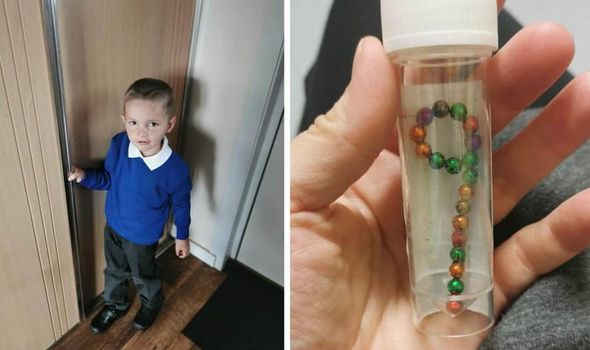 Reggie Hodgson was taken to hospital after feeling sick.

His worried parents initially thought it was just a tummy bug, but hospital staff found he was severely dehydrated and sent him for an X-ray.

The scan found 19 of the little magnetic balls inside Reggie’s body, prompting an emergency dash to Nottingham City Hospital for life-saving surgery. 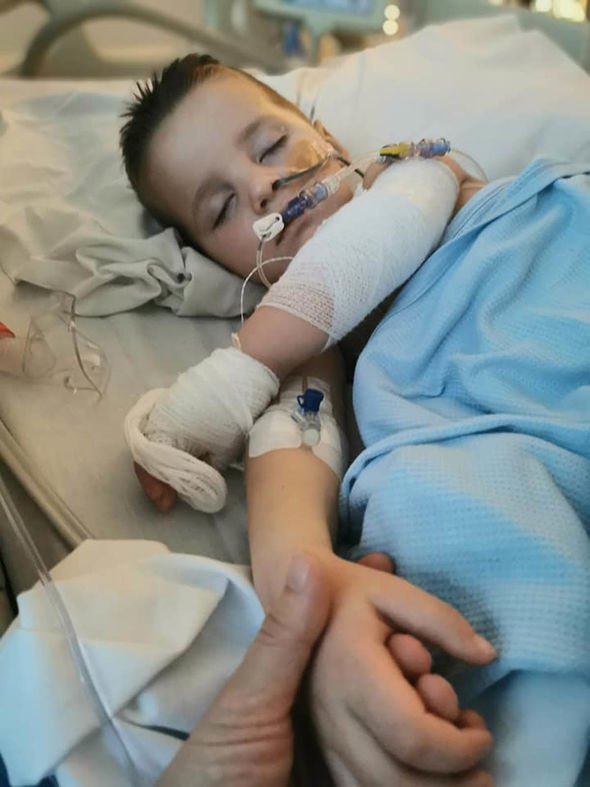 The magnets had come from a toy used by Reggie’s brothers Harrison and Teddie.

They corroded and poisoned four separate areas of his body, causing damage to his insides including holes in his intestines and a bend in his bowel.

Mum Martina warned: “These silly little things are dangerous. I wouldn’t want anybody to feel the way I have the last few days.”