ITV news anchor Mr Bradby formed a close relationship with both William and Harry when he was a royal correspondent. He is thought to have maintained that bond over the years, and was even handpicked to interview the Cambridges about their engagement back in 2010. However, there are claims that the broadcaster’s relationship with the Duke of Cambridge has soured in recent months as William and Harry’s rift deepens.

A royal insider said last month that “the friendship between William and Tom is very much over” because of the way the broadcaster covered Harry’s royal exit.

Mr Bradby presented the 2019 documentary, ‘Harry and Meghan: An African Journey’, which laid the groundwork for the couple’s departure from the Firm.

The Duke of Sussex told the broadcaster he and his brother were “on different paths”, while his wife admitted she was “not OK” and claimed not many people had checked in on her behind Palace walls, after both were encouraged by the presenter to talk about their private lives.

Mr Bradby later discussed the couple’s remarks once they had confirmed they were leaving the Firm — and encouraged the Royal Family to “give them the freedom they want”.

Reports have since claimed there have been regular phone calls between Harry and Mr Bradby since he moved to the US — yet William is said to have cut the broadcaster out. 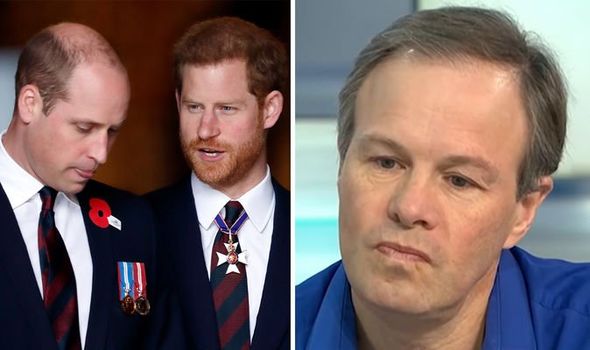 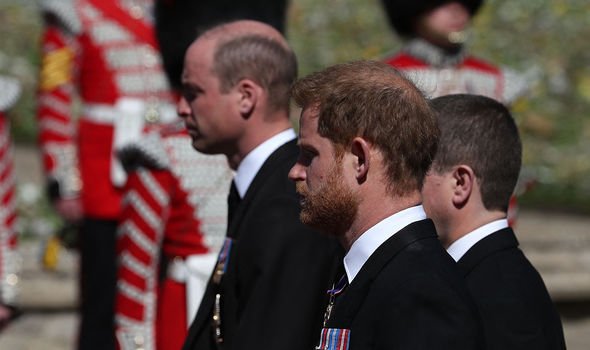 But speaking to GQ, Mr Bradby revealed the origins of his friendship with the royals.

He said: “I’ve always tried to build relationships without calculation — you could say, ‘Oh that’s b******s!’ and of course, it did occur to me that building a relationship with Prince William might be useful to the rest of my journalistic life.

“But I’ve tended to gravitate towards people I like, who have humanity.

“My mother hated that calculation and she particularly hated people who kissed a***, especially the a****s of those who were powerful.

“I suppose that stuck with me.

“William has his proper friends and I am not one of them.”

Speaking in 2016, the broadcaster said: “I’m a friendly face in the media and someone he can talk to if he wants to.” 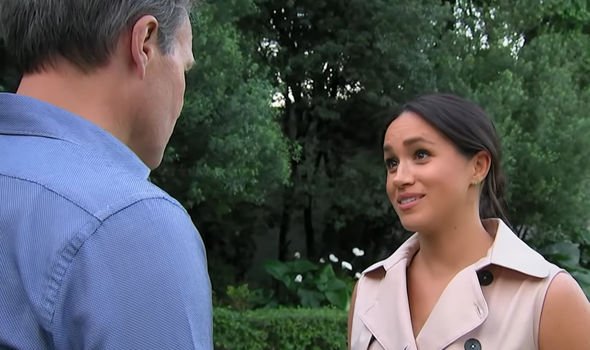 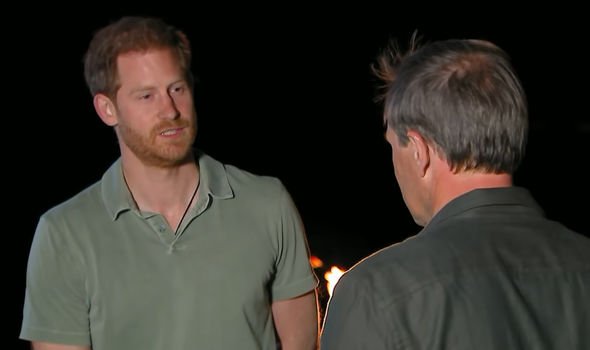 After he covered Harry’s 2004 tour of Lesothos, Mr Bradby is said to have struck up the same relationship with William’s younger brother.

However, the way the brothers have drifted in recent years has left the broadcaster in the middle.

Last June, The Yorkshire Post claimed: “Although he is still friends with both Harry and William, he is keen to distance himself from that debate.”

Speaking to the newspaper, Mr Bradby said: “The anxiety around that was that you don’t want to let anyone down.

“I know Harry and Meghan, and William, and I found myself dragged into a maelstrom which I didn’t particularly enjoy and which was quite stressful.

“You find yourself wanting to do the right thing, which becomes very difficult because you become caught in someone else’s argument.”

He also claimed he would not comment on how the Sussexes were treated by the Royal Family. 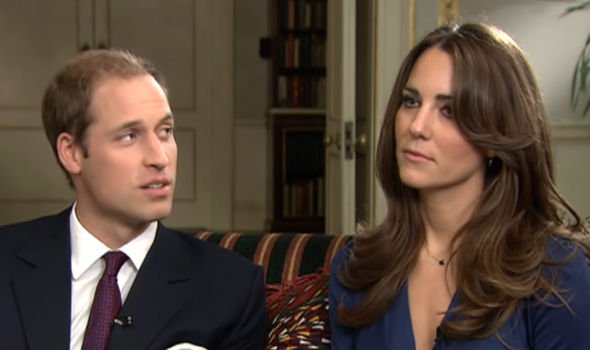 He added: “They [the Sussexes] have got their story to tell and one day they may tell it — I just don’t want to be involved any more.”

However, since landing exclusive access to the couple during their 2019 South Africa tour, Mr Bradby has become more vocal about the fallout.

He recently told TV presenter Alan Titchmarsh: “I think Harry is heartbroken by the situation with his family… the whole thing has just been incredibly painful.

“I felt a little bit caught in the middle of them with that documentary… it’s a deeply uncomfortable place to be.”

A source told the Mail on Sunday: “Tom Bradby has a certain cache at ITV as their news man. He is also the man with the golden goose in the bosses’ eyes as he has a hotline to Prince Harry.” 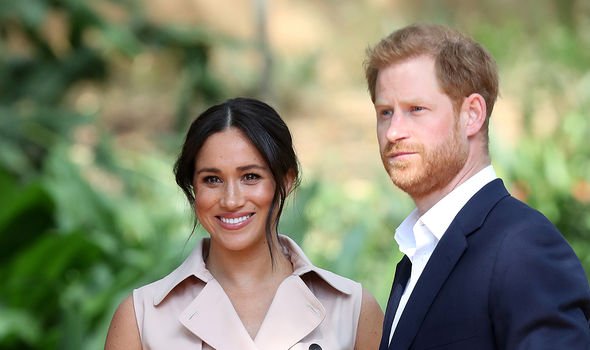 They continued: “The Duke feels let down by Bradby and the way he’s acted over the past few months.

“William is a sensitive soul and believes it’s in times of crisis when you find out who your true friends are — it would be fair to say Bradby hasn’t been one of them.”

The source added: “Some staff at the Palaces are even angrier about Bradby and the tone of his reporting at ITV News, which they consider to be pro-Harry and Meghan…It’s been very difficult to accept given the long history between Bradby and William.”

They continued: “The Duke will, of course, remain cordial and professional in his relations with senior media figures, but that special relationship he once had with Bradby is no more.

William no longer sees him as a friend.”

When approached about the alleged rift between William and Mr Bradby, Kensington Palace declined to comment.

An ITV spokesperson told the MailOnline: “Unfortunately at this moment we won’t be in a position to comment.”