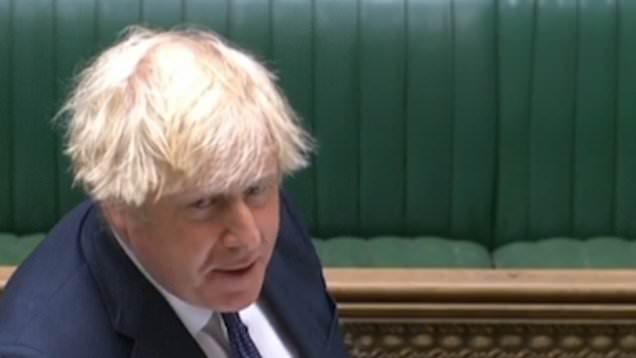 The prime minister was accused of a ‘tone deaf’ response after Sir Keir Starmer highlighted the case of Oliver Bibby, 27, who died of leukaemia unable to see his family a day before Mr Hancock was filmed breaching social distancing rules by kissing his secret lover.

The disgraced former health secretary waited 24 hours to resign after leaked CCTV footage showed him embracing his aide Gina Coladangelo in the corridor outside his Downing Street office.

On the morning that the news broke, a spokesperson for the PM said he had received an apology and ‘considered the matter closed’.

Sir Keir asked why the PM didn’t sack Mr Hancock immediately and whether he told him to quit following backlash from the public.

He brought up the case of Ollie, from Essex, after Mr Johnson repeatedly refused to answer his questions.

Sir Keir said he spoke to Ollie’s mother personally and she told him that she had watched every coronavirus press conference and ‘hung on to every word’ so the family would know what rules to follow. 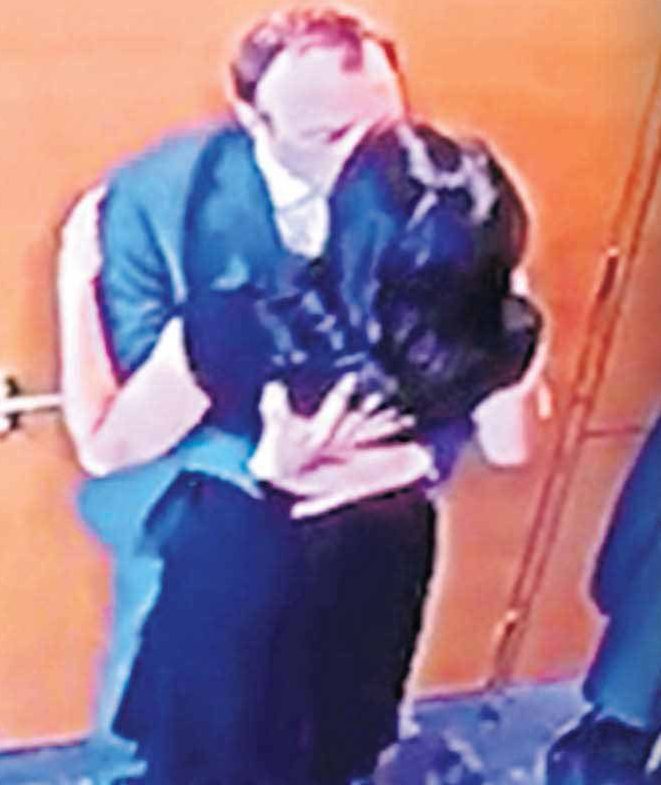 Sir Keir said: ‘I know the prime minister is keen to sweep this under the carpet….but the issue matters as many people made huge and difficult sacrifices to follow the rules’.

Mr Johnson sent his condolences to Ollie before suggesting that this is ‘stuff going on within the Westminster bubble’, which received an angry response from Labour backbenchers and the wider public.

One person posted online: ‘Westminster bubble meant my husband couldn’t see his sons for much of his last year, didn’t see his brother or sister. Only saw my mum at my husband’s funeral where I had to tell people they were not invited. My son sat on his own. Heartless crass comments.’

Another wrote: ‘What sort of response is ‘Westminster Bubble’ to the death of this young man Olly mentioned by Starmer during PMQs? Despicable of PM to just go on about vaccinations. Johnson is disgusting!’

Sir Keir urged the prime minister to withdraw the comment, but he refused.

Earlier in the exchange, he said Mr Johnson ‘must have been the only person in the country’ who thought that Mr Hancock should not have been sacked immediately.

He asked if ‘at any point’ Mr Hancock was asked to resign.

Boris Johnson refused to answer the question, saying ‘there was a new health secretary the following day’ and going on to talk about the vaccine rollout.

Sir Keir had asked about why the PM changed his position, not about the speed in which a new minister was appointed.

In his final question, he pressed again on the issue of Mr Hancock but did not get a response.

He accused the PM of continuing to back rule breakers, citing Dominic Cummings’ trip to Barnard Castle, adding: ‘It is one rule for them and another rule for everybody else’.