The Corporation was accused of indulging in a day of “broadcast mourning” when the Brexit transition period ended on Thursday. Conservative MP John Redwood said it would be “too radical” for the BBC to cover such topics.

“So why no guest editor to explore all the opportunities the U.K. has once out of the EU? Too radical for them.”

Baroness Kate Hoey responded to Mr Redwood and posted: “Because they only want to be negative.”

Lord Digby Jones accused the BBC of not covering any of the post-Brexit opportunities. 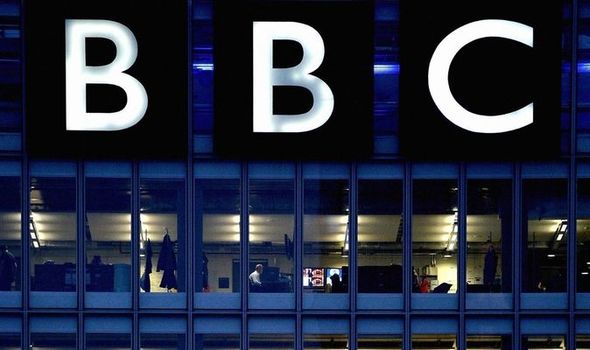 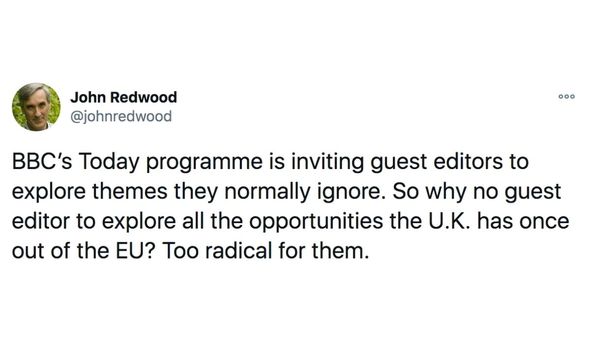 He wrote on Twitter: “So BBC indulge in a day of broadcast mourning as, at last, the UK is free!

“Where is a modicum of self-confidence, an ability to stop looking in the rear-view mirror & to look forward instead?

“Not one minute of analysis on the opportunities.” 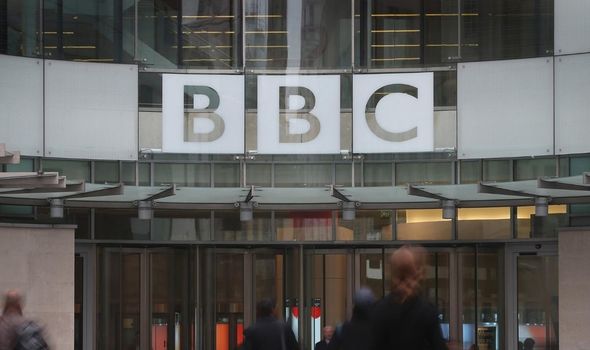 They wrote: “Rather unsurprisingly no mention of the fact that Britain has now overtaken India to become the 5th largest economy.

“Is it that it doesn’t fit the agenda or because they don’t understand economics?”

On Thursday evening, the UK began a new relationship with the EU when the Brexit transition period ended.

During the transition Britain remained subject to the bloc’s rules as a member of the single market and customs union. 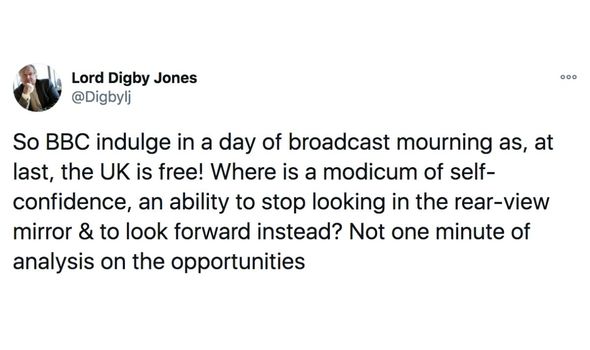 This ended on Thursday evening and the UK and EU will now cooperate under a free trade deal.

Prime Minister Boris Johnson said the UK’s new relationship with the EU marked a “new beginning in our country’s history”.

In a statement, he said Britain would be “free to do things differently, and if necessary better, than our friends in the EU” in 2021.

The BBC has come under scrutiny over its bias with several calling for the Corporation to axe the licence fee and replace it with a private subscription.

Professor Philip Booth, Senior Academic Fellow at the Institute of Economic Affairs, told Express.co.uk he does not think the BBC “actually fulfils the requirements of impartiality”. 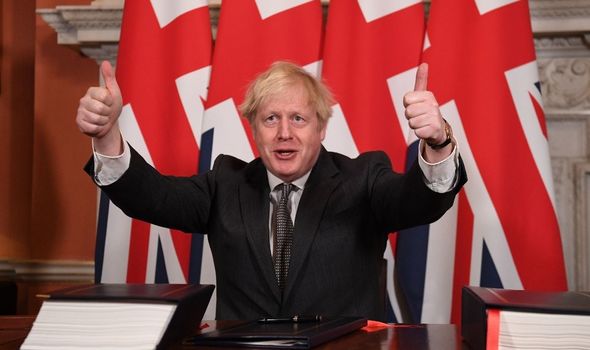 He added: “I would just rather see a BBC that people could choose to subscribe to, or not subscribe to, depending on their tastes and preferences.”

Last month, it was revealed that plans to decriminalised non-payment of the annual BBC licence fee were being shelved by the Government according to reports.

Currently, those who refuse to pay the fee and watch BBC content face a fine of £1,000.

The BBC fear that taking away the penalty would cause more people to refuse to pay the fee and blow a hole in the Corporation’s finances.

Earlier this year, a BBC spokesman told the Telegraph: “Decriminalisation could also mean the BBC has hundreds of millions of pounds less to spend on programmes and services for audiences.”