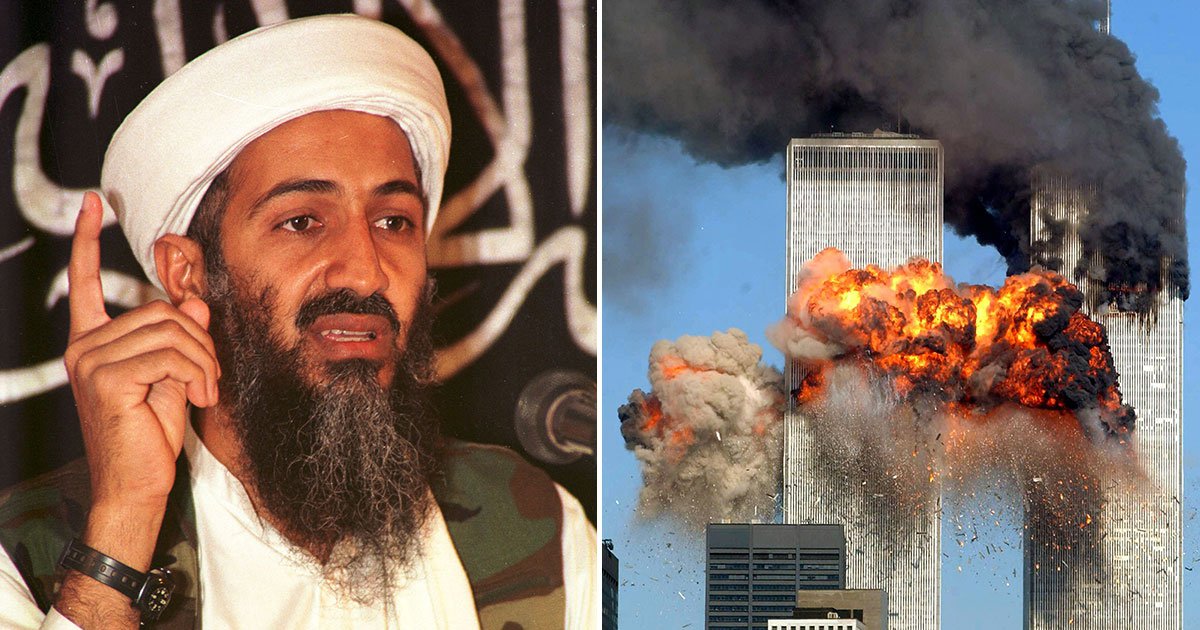 Newly declassified documents reveal there was supportive talk about assassinating the Al Qaeda leader at the highest levels of government in December 2000.

By then Bin Laden was already on the FBI’s most wanted list and had claimed responsibility for atrocities in the Middle East and Africa.

The talks were happening against the backdrop of explosions at American embassies in Kenya and Tanzania which killed more than 200 people in August 1998.

Extremists also murdered 17 sailors in October 2020 when a bomb carried by a small boat detonated alongside a US navy vessel, the USS Cole.

Two weeks after the embassy bombings, US cruise missiles destroyed Al Qaeda bases in Afghanistan but failed to kill its leader.

Now papers released by The National Archive confirm there were active discussions about a fresh hit on Bin Laden during a period when, unbeknown to Western intelligence services, he was plotting the September 11 hijackings.

A note written by John Sawers, then a foreign policy advisor to Tony Blair, read: ‘We’re all in favour of whacking [Bin Laden] but we need a bit of notice and a chance to influence the timing.’

It also reveals that planning for a new attempt to kill Bin Laden may have been slowed down by the political process in the US, The Times reports.

At the time, Bill Clinton was still president but George W Bush had won the November election and was waiting to be formally installed in the White House.

Mr Sawers, who went on to be head of MI6, wrote that the Americans didn’t ‘have a smoking gun’ proving Bin Laden’s responsibility for the USS Cole attack and that airstrikes would likely be postponed until the new president was sworn in.

President Clinton has previously acknowledged that there were opportunities to kill Bin Laden during his presidency but none were successful.

He was recorded discussing one proposed hit during a speech in Australia which happened to take place hours before the first plane hit the World Trade Centre.

Mr Clinton said he had ‘nearly got him’ but vetoed a planned strike on a town in Afghanistan despite intelligence he was there because of the potential for huge loss of civilian life.

He said: ‘And I could have killed him but I would have had to destroy a little town called Kandahar in Afghanistan and killed 300 innocent women and children and then I would have been no better than him. And so I didn’t do it.’