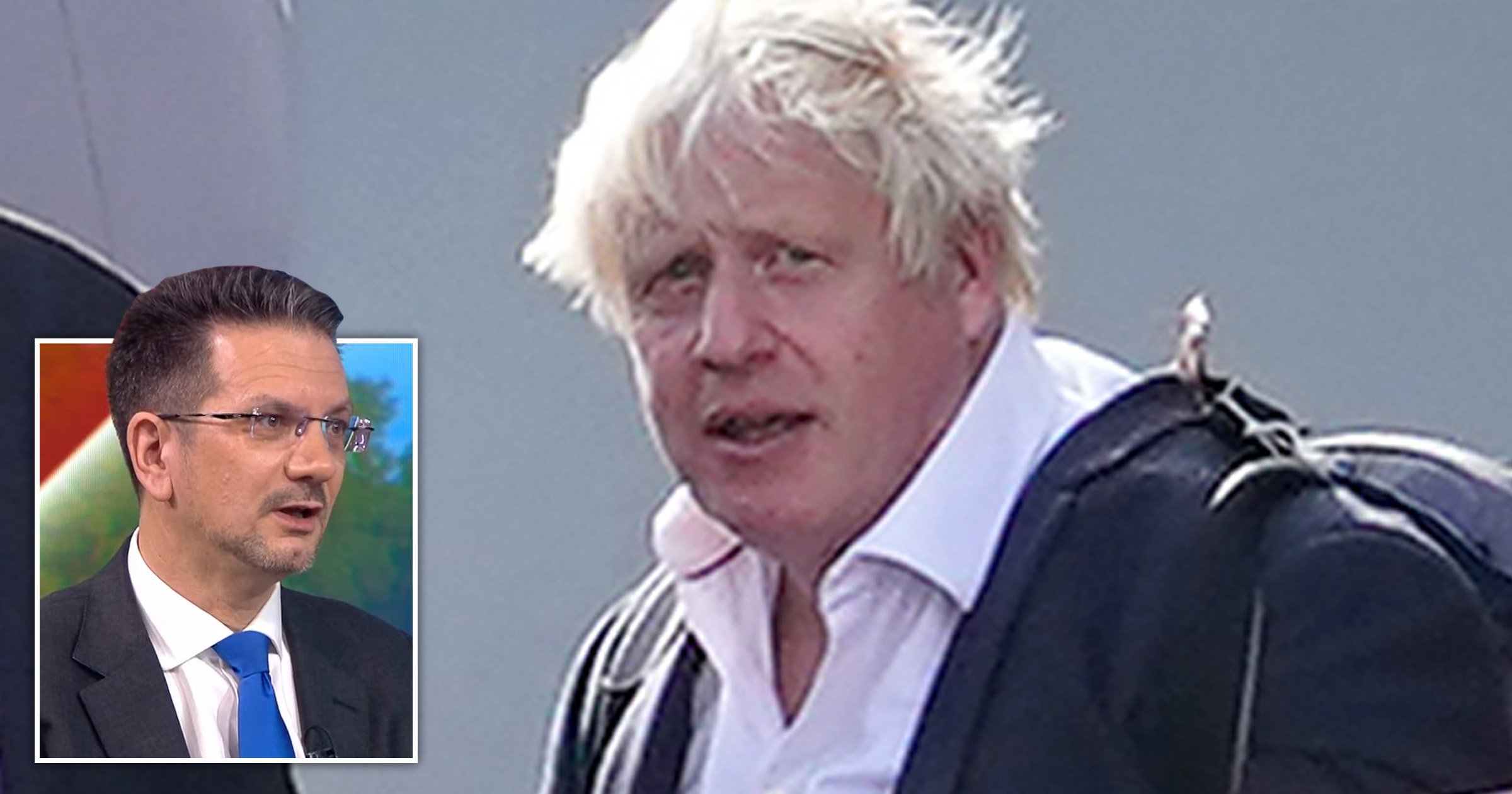 Boris Johnson would be a ‘guaranteed disaster’ if he returned as prime minister, a leading Tory has claimed.

Steve Baker, who hails from the right of the Conservative party, backed Rishi Sunak this morning – claiming it was a ‘marginal’ decision not to support him over Liz Truss last time.

But in a swipe at the former prime minister – who Baker said he was previously a ‘fan’ of – claimed: ‘The trouble is, because of the privileges vote, Boris would be a guaranteed disaster.’

The Wycombe MP’s explosive intervention refers to an inquiry into Johnson’s conduct around the partygate saga – which will come to a head in the coming weeks and could force him from office once again.

Baker told Sky’s Sophy Ridge on Sunday: ‘There is going to be a vote before the House of Commons on this issue of privileges – whether he deliberately misled the House.

‘In that vote, it is guaranteed there will be a large number of Conservatives who will refuse as they see it to lay down their integrity to save him and at that moment his premiership will collapse.

‘Now the best argument I have heard for dealing with that is having the vote on the first day, but that relies on people believing that other MPs think like they do.’

Last night, Johnson is said to have held crunch talks with Sunak on who should become the next PM.

Penny Mordaunt is the only candidate to have officially declared but is lagging significantly behind the pair in the number of Tory MPs backing her.

But he did suggest Johnson could be the chairman of the Tory party.

Baker, the former head of backbench Brexiteers, added: ‘I think it would be for the best if Boris did something big and statesmanlike. 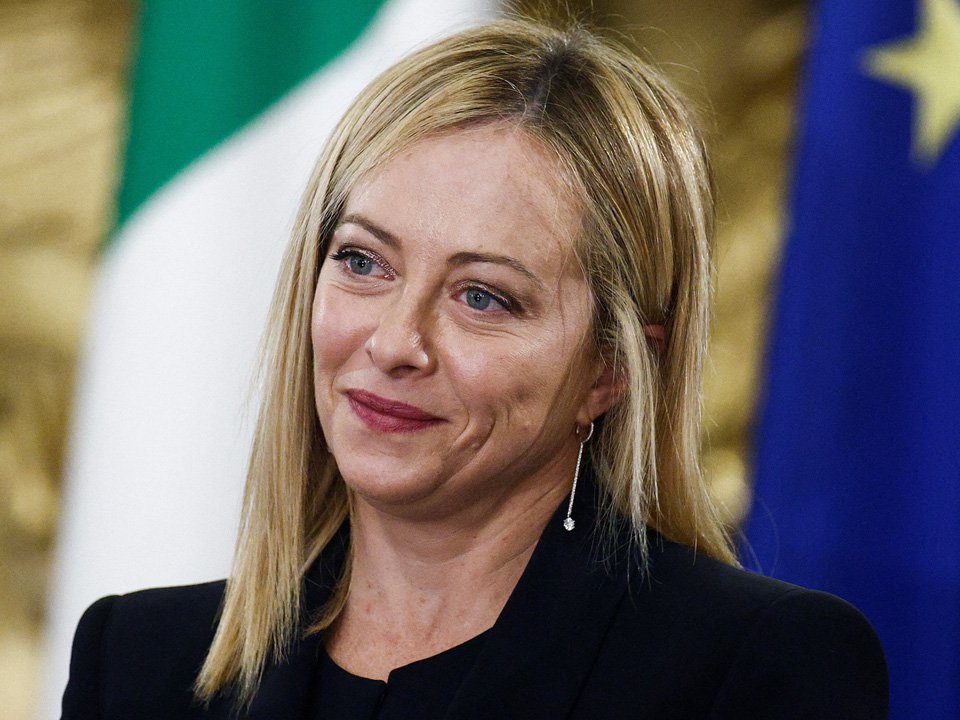 ‘I mean if he wants to come back as prime minister, he would need to do it after this privileges issue is settled.

‘I think he’d make an amazing chairman of the party…

‘But what we can’t do is have him as prime minister in circumstances where he’s bound to implode, taking down the whole government with him and we just can’t do that again.’

Johnson eventually resigned as prime minister this summer following a series of rolling crises, questions around his trustworthiness and the police finding that he broke the law over his own Covid restrictions.

But backers of the ex PM say he is the only one with a mandate from the general public after winning a 80-seat-strong majority at the 2019 election.