Administrators from Deloitte may be appointed tomorrow, putting the entire workforce’s livelihoods at risk, after talks ­with lenders for £30million in emergency funding failed to reach an agreement, Sky News has reported. Sports Direct boss Mike Ashley yesterday offered a £50million loan to keep Arcadia afloat and stop it entering administration. The Newcastle United owner, 56, had previously been linked with buying the retail clothing empire. Yesterday, the former chief executive of Arcadia, Lord Rose, now the chairman of Ocado, said breaking up the company is “the only way forward”.

He added “people will come and pick over the carcass” but not all the brands and infrastructure are likely to sell.

“If you aren’t relevant, you’re probably going to die,” he said.

Lord Rose, who was in charge of Arcadia until it was bought by Sir Philip, 68, in 2002, told Radio 4’s Today programme ­yesterday the company had been “caught out” by the “relentless pace of change” in retail.

He said tycoon Sir Philip had “not moved from an analogue world to a digital world fast enough”, blaming that on a likely lack of investment over 15 years. 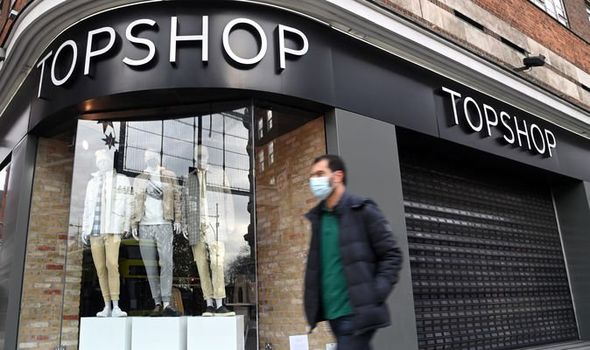 Arcadia has dismissed the reports of impending insolvency as “speculation”.

A spokeswoman for the group said: “The Arcadia boards have been working on a number of contingency options to secure the future of the group’s brands.”

It comes as non-essential stores across Britain prepare to reopen for a three-week Christmas trading period that will prove vital after the ­second lockdown.

Andrew Goodacre, chief executive of the British Independent Retailers’ Association, said: “This will be the most important December ever for retail. 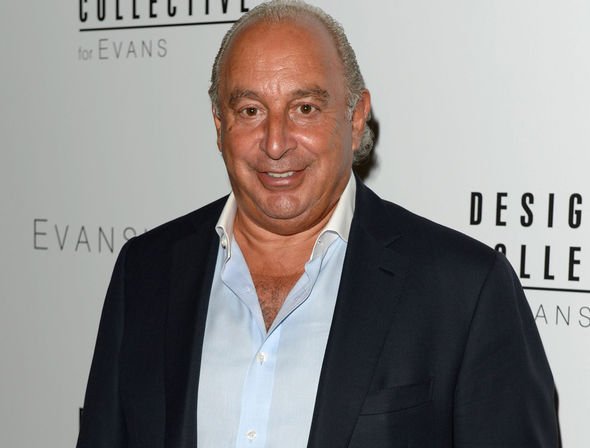 “We need people to come to the shops and enjoy a ­traditional Christmas shopping experience.”

A boom in online spending on Black Friday could not make up for the losses from non-essential shops being closed in England. Data from analysts Springboard showed footfall was down by 58 per cent across all retail destinations compared with Black Friday last year.

Shopping centres fared the worst, down by 68 per cent, followed by high streets at 67 per cent. But retail parks, which contain a high percentage of essential stores, saw their footfall down by just 29 per cent.

However, John Lewis said Black Friday broke its previous records for online spending, with sales up by 35 per cent compared with the same period a year ago.

Sir Philip Green’s time as King of the High Street looks set to formally come to an end and if his Arcadia group goes into administration, he will have no one else to blame but himself.

Officially, the line is that Arcadia is a victim of the pandemic.

Green’s PR machine says that the business could not cope with the financial strain of having its stores shut during two lockdowns.

However, while it is true that the virus accelerated the end of Arcadia, it is not the cause. 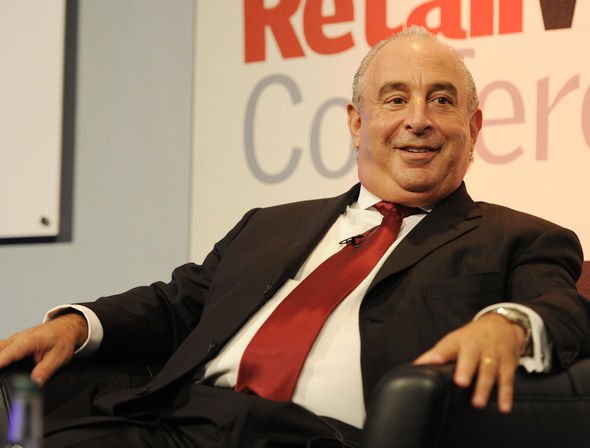 Arcadia was already in trouble as it had been fighting and losing against rivals such as Primark, H&M and Zara, as well as trendier online competitors.

The business had been starved of investment for years and had lost key people along the way, many of whom quit because they found it difficult to work for Green.

It is Green’s inability to keep talented people, as well as his failure to see how the internet was transforming the retail business and react accordingly, that doomed Arcadia. By the time it had gone online it was too late.

Perhaps another reason is that Green started to believe the hype about his skills.

His reputation as a master retailer was forged by boosting profits at BHS and the super success of his early reign at Arcadia – in particular, Topshop – but BHS’s increased profits were the results of drastic cost-cutting and clever sourcing, not by selling more.

Arcadia is likely to be broken up and viable bits such as Topshop will probably find new homes, possibly with the likes of Mike Ashley or Boohoo’s owners the Kamanis.

On the other hand, most of Arcadia and its brands will join the long list of fallen names that litter Green’s CV.

Green’s time is over but the real tragedy is that the jobs of Arcadia’s 15,000-or-so staff and the pensions of 9,000 current and former workers hang in the balance.