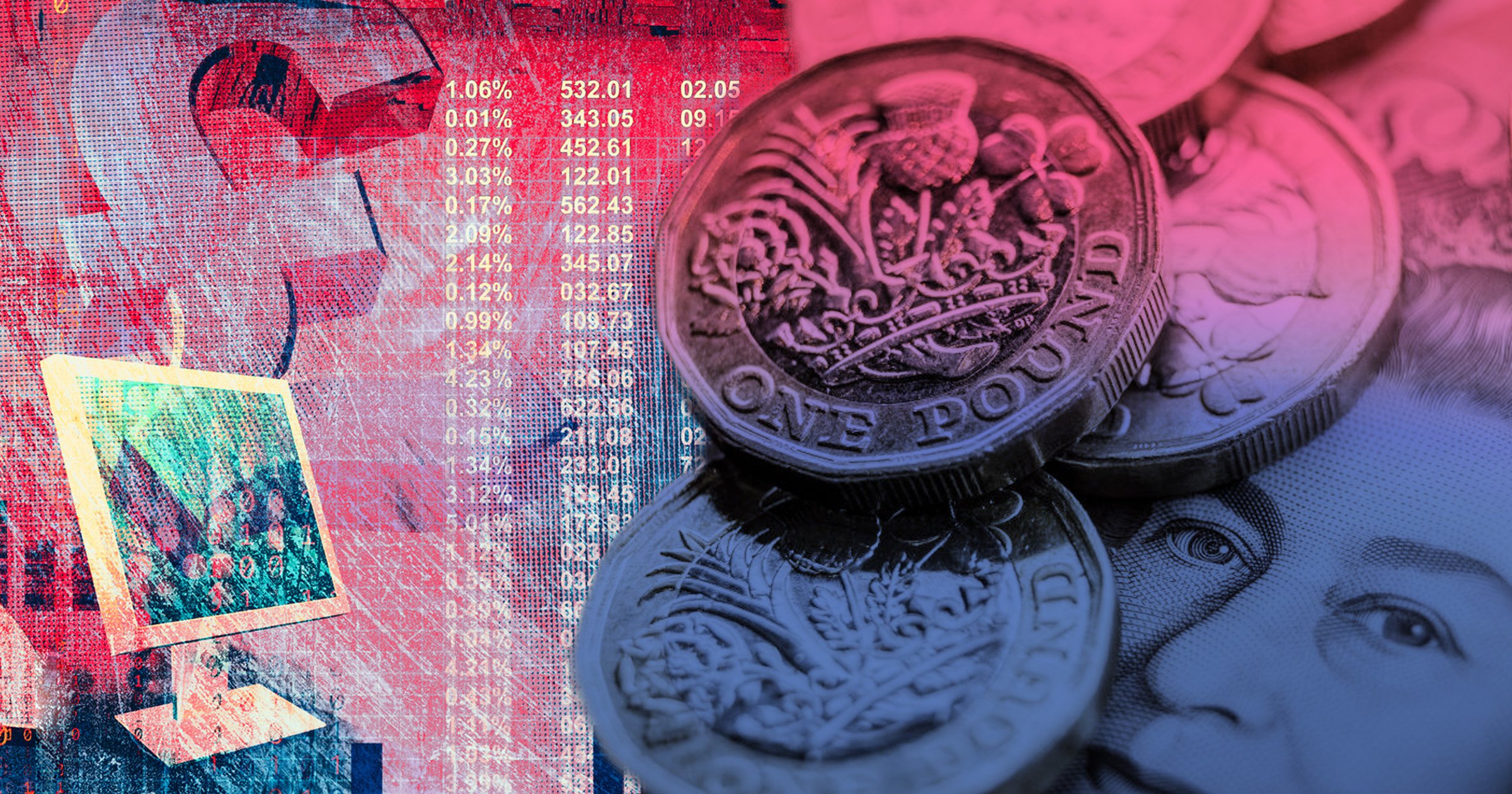 ‘City boys’ are now being blamed for the plummeting pound after allegedly playing ‘fast and loose’ with the country’s finances.

Senior Tories have attempted to shift responsibility for the sterling meltdown away from Liz Truss and onto currency traders after Kwasi Kwarteng’s controversial mini-budget.

The turbulent market has made it possible to ‘short’ the pound – making money by trading it at a high price before it plummets in value, and then buying back at a much lower price and pocketing the difference.

A source close to the PM dismissed the pound’s sharp drop in value as ‘city boys playing fast and loose with the economy’.

‘It was bound to happen,’ they told the Times. ‘It’ll settle.’

Former cabinet minister John Redwood said the dip was nothing more than traders ‘trying to make money out of bad news’.

‘You should completely ignore it if you’re the government or Bank of England,’ he told MailOnline. ‘These are extremely volatile markets with some very large players clearly running very big bear positions, and other players coming in to take them on.

He added: ‘If the Pound gets too cheap people should go and buy it, simple as that.’

The Chancellor has attempted to calm market fears by announcing a full independent assessment of the state’s books on November 23.

Mr Kwarteng confirmed the UK was ‘technically’ in a recession last week, but insisted his measures would ensure any dip is ‘shallow’.

He told the BBC: ‘Technically, the Bank of England said that there was a recession, I think it’ll be shallow and I hope that we can rebound and grow.’

‘We’ve had two quarters of very little, negative growth and I think these measures are going to help us drive growth.’

The mini-budget has drawn widespread condemnation from all corners of the political spectrum since its announcement, with some Tories already submitting letters of no-confidence in the PM over fears she will ‘crash the economy’.

‘Liz is f*****. She is taking on markets and the Bank of England,’ an anonymous Tory MP said, adding she and Treasury ministers were ‘playing A-level economics with people’s lives’.

Speaking to Times Radio, Shadown Chancellor Rachel Reeves said: ‘Instead of behaving like two gamblers in a casino chasing a losing run, they should be mindful of the reaction not just on the financial markets but also of the public.’

She added: ‘They’re not gambling with their own money – they’re gambling with all our money, and it’s reckless and it’s irresponsible as well as being grossly unfair.’