It follows a suggestion by the BBC’s outgoing director-general who said a means-tested approach where the rich pay more, might make more sense than the current system. Lord Tony Hall of Birkenhead, who is set to step down today, also suggested that a potential annual levy could be collected alongside existing household bills such as council tax or broadband. This means the BBC would have to spend less money on tracking down evaders.

The licence fee in its present form is guaranteed until 2027 but the government has indicated that a new system of funding, suitable for the digital era, will be required after then.

Some critics have favoured a Netflix-style subscription service, where people can opt-in or out of BBC services.

Two Conservative backbenchers have drafted private member’s bills calling for the BBC to be privatised and face more stringent oversight of its impartiality, after a series of recent controversies.

There are also calls for non-payment of the licence fee to be decriminalised.

Suggesting his own alternative in his exit interview with The Media Show on Radio 4, Lord Hall said: “I think finding ways in which the licence fee can be charged progressively so those who can afford to pay more and those who can’t afford to pay less, should be looked at.

“Should it be collected in a way on household bills, council tax bills, to cut down the cost?’ 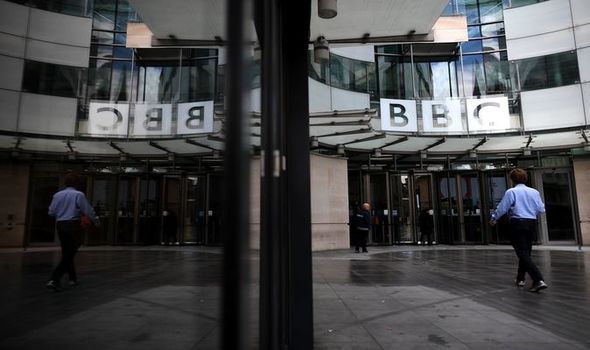 He added: “If you want to have something good, a public service available to all, then that has to be funded by all, not by subscription or behind some paywall.”

Director Dennis Reed said: “It sounds like he’s a bit demob happy to be honest. It’s just completely leftfield. I see absolutely no possibility of this taking place. I don’t know what he’s basing this on, maybe he’s had a drink or two too many at his leaving party.”

Philip Davies, a member of the Parliamentary Digital, Culture, Media and Sport Committee, hit out at Lord Hall’s suggestions.

The Conservative MP said: “Lord Hall is a subsidy junkie who has spent his whole life relying on subsidies. Rather than just wanting to rearrange the deckchairs on the titanic, Lord Hall and the BBC need to accept the inevitability of the end of public handouts and having to make their own income in the commercial world. I suspect they will need new people to be able to do that.” 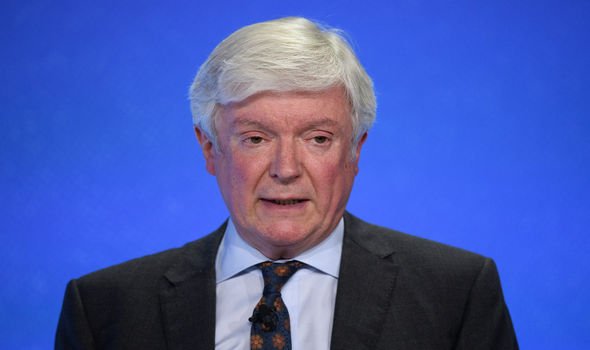 In the interview, Lord Hall revealed that he had considered quitting when the Government offloaded the responsibility for free TV licences for the over-75s.

The deal with the Government which saw the corporation taking on responsibility for free licences for over-75s is regarded by many as Lord Hall’s biggest blunder during his time in charge.

Speaking to Radio 4 he described the attempts by the Government to get the BBC to handle the issue as “nuclear”, as he was forced to choose between charging pensioners the licence fee and making huge cuts to services.

“I thought about resigning, but at that moment I thought you’ve got to get in there and try to stop this or ameliorate what they are proposing to do,” he told the BBC’s media editor Amol Rajan.

While it became clear there was no possibility of stopping the move, there were concessions and the BBC had secured its charter for 11 years.

Only over-75s who receive pension credit are now exempt from the annual £157.50 fee.

But Mr Reed hit back: “He’s re-writing history there. It’s all very well to say now – five years down the road – that he was thinking of resigning when they passed over responsibility for free licences but there was no protest at the time and the BBC accepted the deal around the new licence arrangements at that time which involved them promising that they would keep the free TV licence. It’s no good him saying now, training to cover up his guilt if you like, that he was thinking of resigning. He didn’t resign and he implemented the scrapping of the free TV licences so I’m afraid we have got no sympathy at all.

“All we hope is that the new director general, who starts next week, will actually take a more progressive approach and will be willing to bring some fresh thinking to the issue. We gave up on Lord Hall a long time ago.”

Tim Davie, a former head of BBC Studios, the commercial arm, takes over as director-general on Monday.