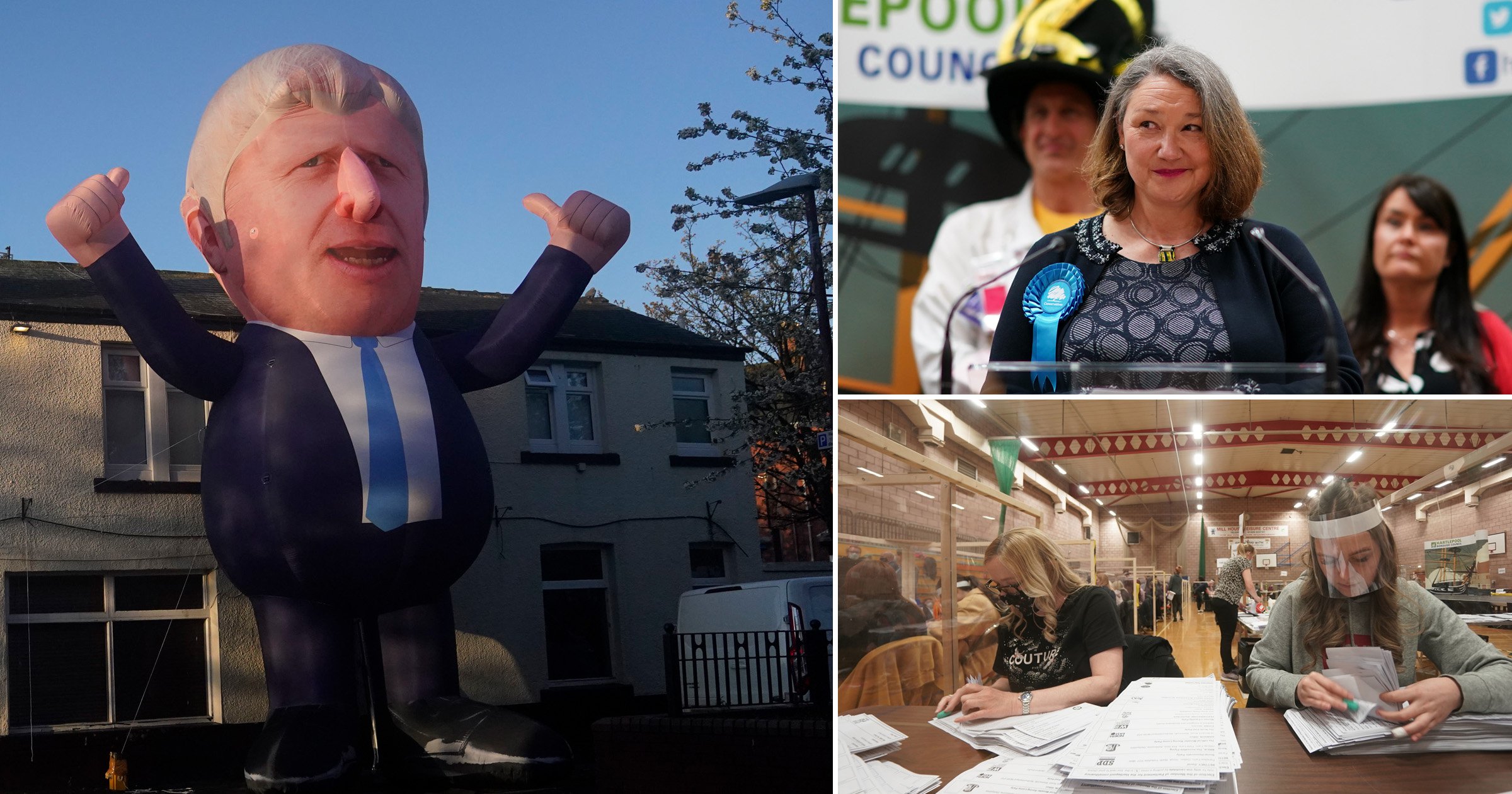 The Tories have won the Hartlepool by-election, taking the seat from Labour for the first time since it was created in 1974, in a major blow to Sir Keir Starmer’s leadership.

Another brick in the ‘red wall’ crumbled as Conservative Jill Mortimer defeated Labour candidate Dr Paul Williams by 6,940 votes just after 7am on Friday.

Dr Williams was filmed making a sharp exit from the Mill House Leisure Centre, where the count process took place, following the results.

Taking a swipe at Labour in her victory speech, she claimed the party had ‘taken people in Hartlepool for granted for too long’.

She said: ‘I am incredibly proud of the campaign my team and I have run in Hartlepool – it is based on local issues of real concern to the community here, and I would like to thank all of the people of this great town who have responded so positively to it.

‘I’m also immensely proud to be the first Conservative MP in Hartlepool for 57 years.

‘Not only that, I am the first woman ever to be elected as MP for this town. It is a truly historic result and a momentous day. Labour have taken people in Hartlepool for granted for too long.

‘I heard this time and time again on the doorstep and people have had enough and now, through this result, the people have spoken and have made it clear it is time for change.’

Health Secretary Matt Hancock tweeted his congratulations to Ms Mortimer, adding: ‘This historic victory shows that the @Conservatives are delivering on the people’s priorities. A fantastic achievement & I look forward to working with you.’

Shadow transport secretary Jim McMahon, who led the Opposition party’s campaign to hold the North East town, had admitted it looked clear the party was ‘not over the line’ just after 3am this morning. 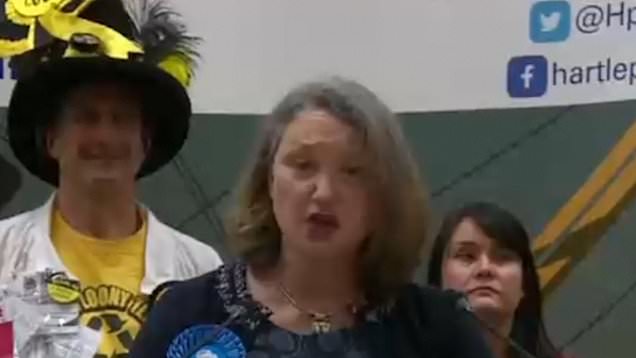 He told Sky News: ‘It is pretty clear in the way the ballots are landing that we are not close to winning this despite our best endeavours.

‘We haven’t got over the line, that’s quite clear from the ballots.’

Labour sources also added they feared they had lost to blue candidate Jill Mortimer ‘by miles’, as Tory insiders said they believed they could win by ‘a majority of several thousand’.

Hartlepool was held by Labour with a majority of 3,595 in 2019 – but much of the ‘red wall’ crumbled as heartlands fell to the Conservatives.

Early results suggest Labour could be set to take hits elsewhere across the country.

The Tories seized Redditch and Nuneaton & Bedworth councils in the Midlands from Labour, along with Harlow in Essex, while Sir Keir’s party saw heavy losses across North East local authorities.

A Labour source previously said the politician, who promised to turn the party into a winning one after Jeremy Corbyn’s defeat in the 2019 election, would take responsibility for the results.

They said: ‘We’ve said all along the North East and the Midlands would be difficult. We also said the places declaring Thursday would be particularly difficult.

‘But the message from voters is clear and we have heard it – Labour has not yet changed nearly enough for voters to place their trust in us.

‘We understand that. We are listening. And we will now redouble our efforts.

‘Labour must now accelerate the programme of change in our party, to win back the trust and faith of working people across Britain.