The minister said: “Obviously I was completely shocked. They didn’t warn us at all that the [U-turn] was going to happen, there was no discussion but then again there was no discussion about abolishing the 45p rate in the first place.” The senior minister went on: “I’m not upset about the change of policy, I thought getting rid of the 45p rate was a bad idea anyway but I am surprised about the speed in which it was dropped.”

Another minister described himself as “apoplectic” to Express.co.uk after spending much of yesterday defending the policy and then not being warned that Liz Truss would order a change of heart.

Mr Kwarteng announced a cancellation of the plan to scrap the 45p rate for those earning £150,000 or more after a rebellion led by former cabinet minister Michael Gove and Grant Shapps.

Sources have said that it was becoming clear that the Government could not get the measure through parliament because of the size of the expected rebellion.

On Sunday, Mr Gove hinted he would not back the Government’s mini-budget in a parliamentary vote.

He told BBC’s Laura Kuenssberg he disapproved of the decision to cut the top rate of income tax and scrap the cap on bankers’ bonuses.

He said: “That is a display of the wrong values.” 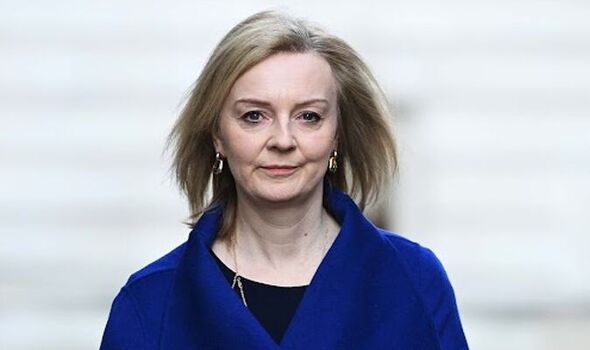 The former cabinet minister said the budget was problematic for two main reasons.

The first reason was the sheer scale of borrowing, while the second was the decision to give tax cuts to the most wealthy.

Mr Kwarteng said the it had become clear that the abolition of the 45p tax rate hade “become a distraction”.

In a tweet he wrote: ” As a result, I’m announcing we are not proceeding with the abolition of the 45p tax rate.

“We get it and have listened. This will allow us to focus on delivering the major parts of our growth package.”