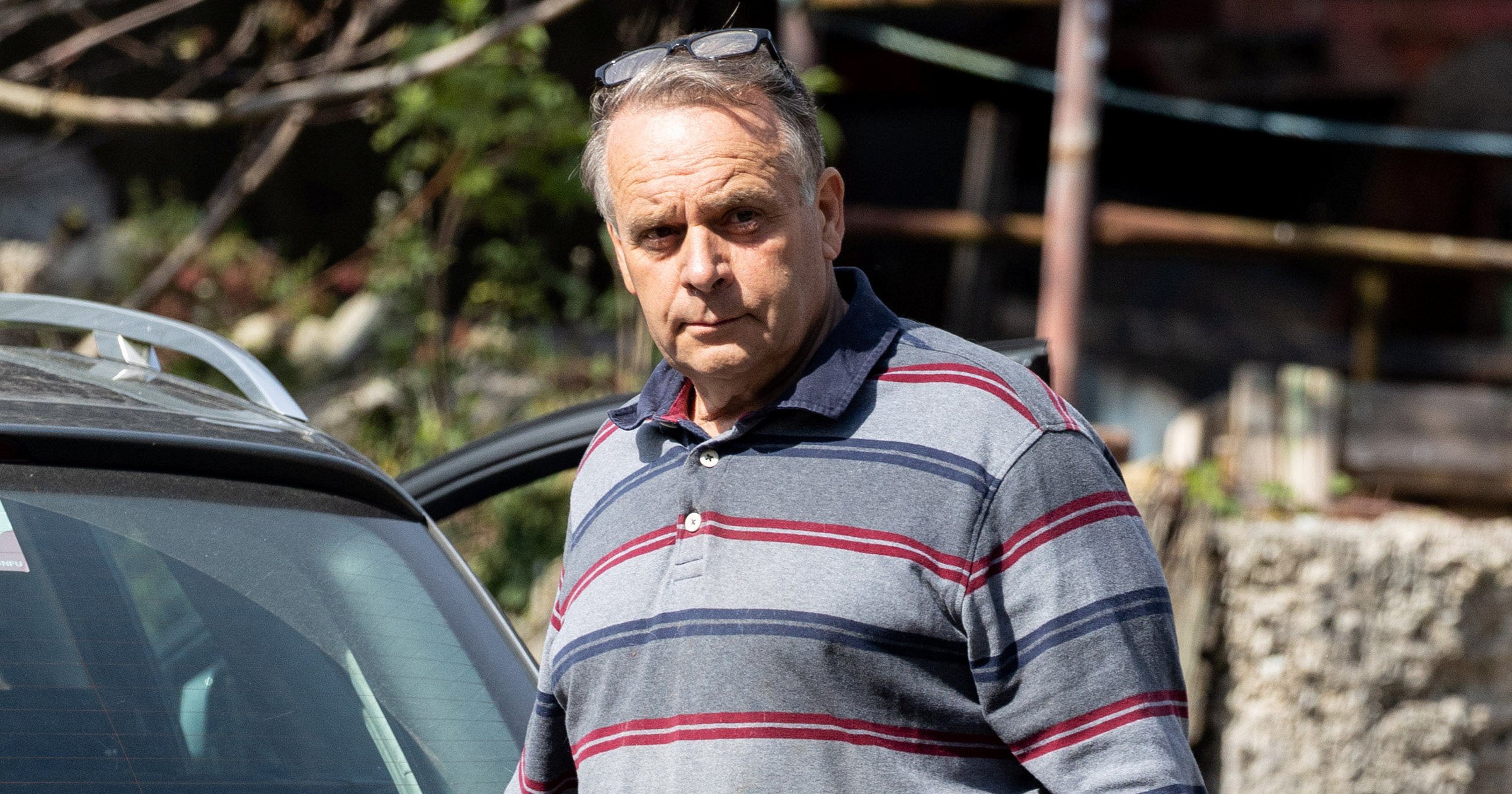 Neil Parish could resign today as the he is investigated for allegedly watching pornography in the Commons chamber.

A Tory Party source said the MP is ‘likely’ to step down over the claims, which are being investigated by Parliament.

He is expected to give into pressure to resign, despite arguing he opened the adult material ‘by mistake’.

The select committee chair had initially vowed to continue his duties as an MP after he was suspended from the parliamentary Conservative Party over the claims.

He also vowed to carry on as chairman of the Commons Environment, Food and Rural Affairs Committee.

But Sky News suggested Mr Parish had been told by his allies that his position had become untenable.

They are said to have voiced concerns about the way he maintained his silence as rumours swirled about who the culprit was since two Tory MPs aired the accusations on Tuesday.

He said: ‘I mean, I think the whips office will do a thoroughly investigation and we will wait and see that result, and I think from that, then the decision will have to be made, what action to be taken.’

When asked if he thought there was an issue with the culture in Parliament, he said: ‘I think when you’ve got sort of 650 members of Parliament in what is, you know, a very sort of very intense area, I mean you are going to get people that step over the line.

‘I mean is it, I don’t think there’s necessarily a huge culture here, but I think it does have to be dealt with and dealt with seriously. And I think you know that’s what the whips will do in our whips office.’

When asked today by reporters at his Somerset farmhouse if he opened something in error in the Commons, he said: ‘I did, but let the inquiry look at that.’

In an interview later conducted in his dressing gown on Friday night, Mr Parish told the Telegraph how ‘it’s almost as if a weight is lifted off me’ now the accusation is ‘out in the open’.

His wife, Sue Parish says her ‘breath was taken away’ after her husband was named in connection with the allegation.

She added that pornography is ‘degrading, demeaning’ to women but said she would not let the allegations come between them.

‘I’m fairly tough, you’ve got to carry on, haven’t you?’ she said. Asked about the prospect of her husband salvaging his career she said: ‘I don’t think it’s going to carry on, is it?

Mr Parish referred himself to Parliamentary Commissioner for Standards Kathryn Stone for investigation, but said on Friday he would only resign if she found him guilty.

Senior Tory Karen Bradley had urged him to stay away from Parliament and Harriet Harman, the longest-standing female MP, called for his immediate resignation.