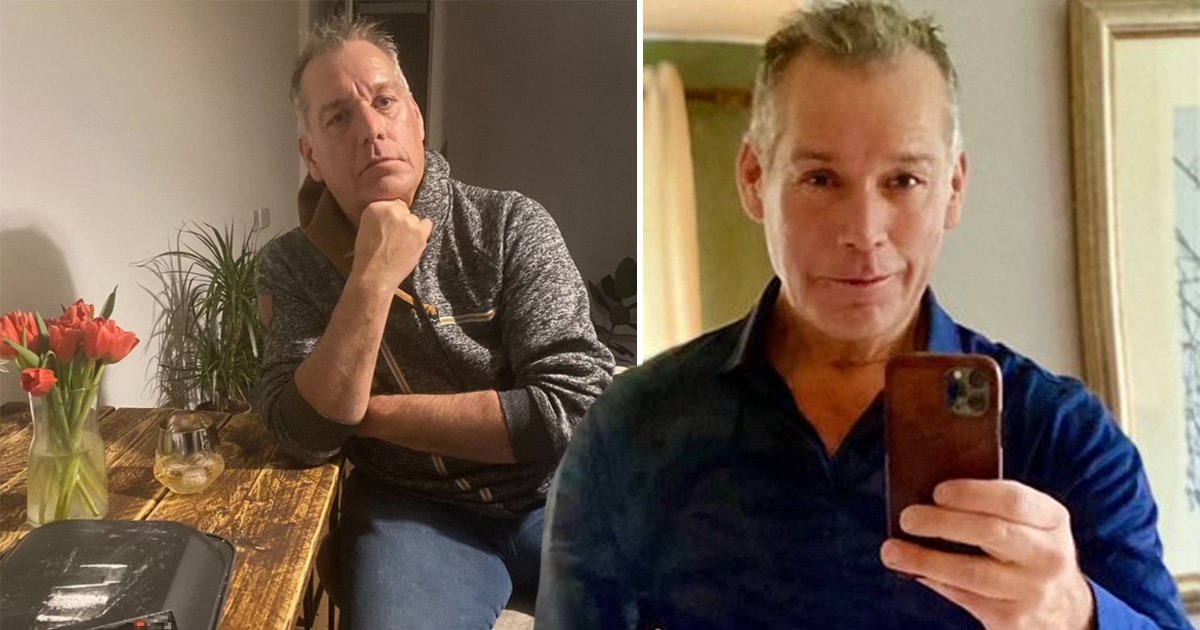 A Conservative MP has been admitted to a psychiatric hospital following allegations of drug use and sexual harassment.

David Warburton will be treated for shock and stress amid an investigation into a series of accusations about his behaviour.

He is said to have snorted ‘line after line’ of cocaine and groped three women – but claims he has ‘enormous amounts of defence’.

The Somerton and Frome Tory, who has had the whip withdrawn, is receiving medical support for issues he has been facing.

Parliament’s ICGS are said to be examining the claims, first reported by The Sunday Times.

A photo has since been released appearing to show the married MP sitting down next to ‘lines of cocaine’ on a baking tray.

He allegedly took the Class A drug before stripping down and getting into bed with one woman and grinding his naked body against her.

Two other aides have made similar allegations about unwanted sexual touching but struggled to complain about his conduct as the aide responsible for HR is the MP’s wife.

The Sunday Times reported that two women had made formal complaints to the ICGS about Mr Warburton’s behaviour and a third woman had also made allegations about his conduct.

Mr Warburton is said to deny any wrongdoing. 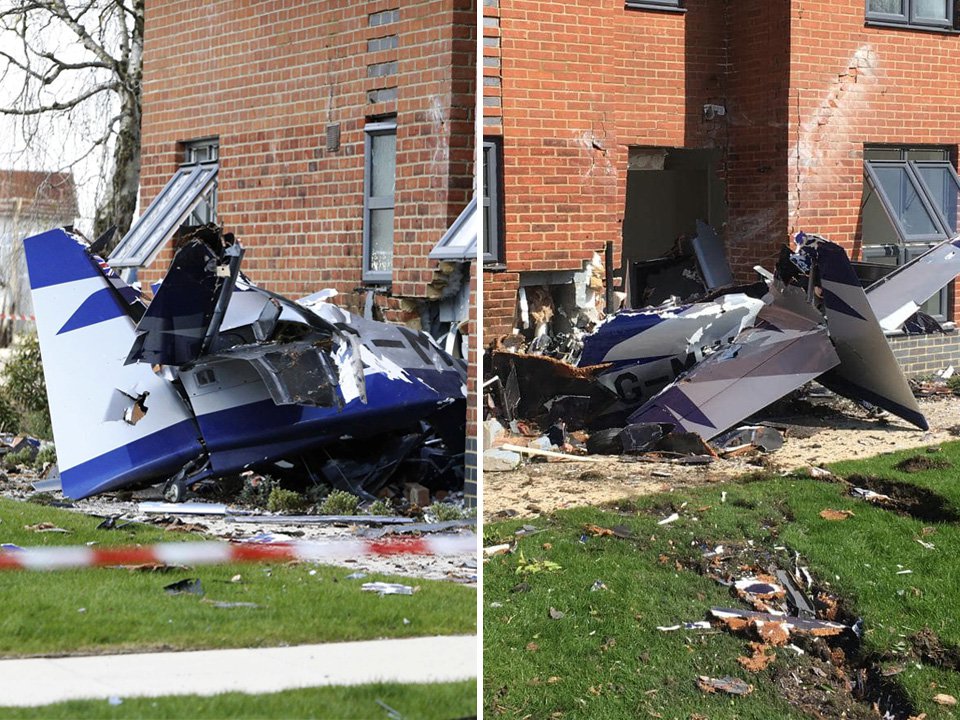 The MP told The Telegraph: ‘I have enormous amounts of defence, but unfortunately the way that things work means that doesn’t come out first.

‘I have heard nothing whatsoever from the Independent Complaints and Grievance Scheme (ICGS). I’m sorry, I can’t comment any further.’