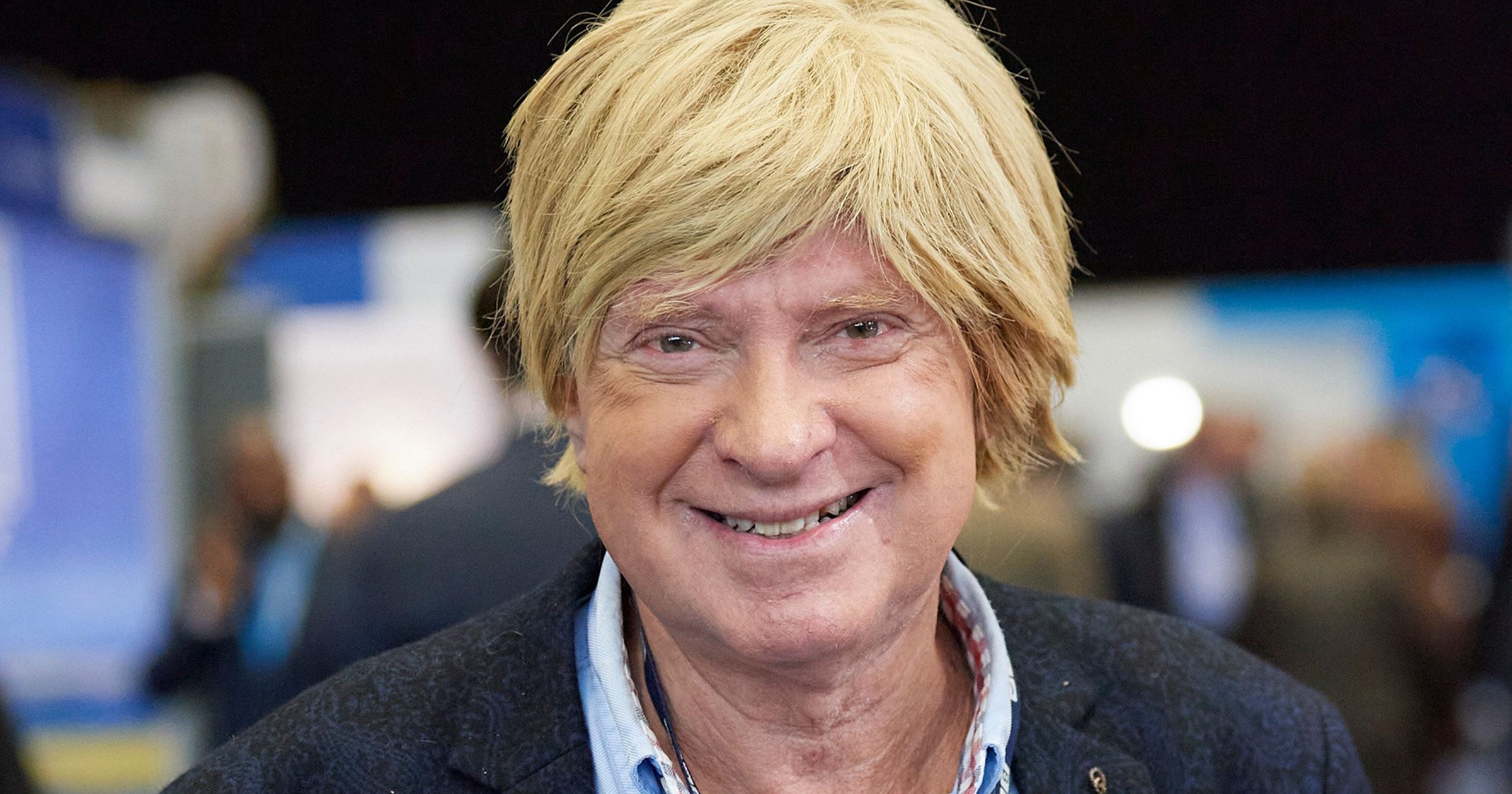 A long-serving Conservative MP has come under fire after expressing approval for the phrase ‘Remongers’.

The Lichfield MP tweeted after posting a link to a story about the European Union: ‘Not heard of ‘Remongers’ before. I like it!’

‘Sorry, this attitude has to change’.

David Denison, whose daughter has Down’s Syndrome, said Mr Fabricant’s comment ‘shows he has a disregard for people with disabilities’.

The 72-year-old told BlackCountryLive: ‘It’s made me very angry and depressed.

‘He was trying to pinch the phrase for his political views on Brexit but to jump on a bandwagon that expresses profound unsympathy for people with learning disabilities is the wrong way to go.