A Tory beckbencher has provoked outrage by claiming there is not much need for food banks – instead blaming people being unable to cook for the surging demand on them.

Ashfield MP Lee Anderson said too many people ‘cannot cook’ and ‘cannot budget’ before accusing critics of being ‘out of touch’.

He was speaking in the Commons debate on the government’s new Queen’s Speech outlining 38 proposed bills but which critics say offers little to address Britain’s soaring cost-of-living crisis, amid spiralling prices as well as energy bills.

Mr Anderson, a former Labour councillor before switching to the Conservatives in 2018 before being elected an MP the following year, highlighted a food bank in his Nottinghamshire constituency which he said ran a ‘brilliant scheme’.

Anyone accepting donations must register for a budgeting course and a cooking course, he told fellow MPs, adding: ‘We show them how o cook cheap and nutritious meals on a budget – we can make a meal for about 30p a day and this is cooking from scratch.

‘Look at our food bank, how it works, and I think you’ll see first-hand that there’s not this massive use for food banks in this country.

‘We’ve got generation after generation who cannot cook properly. not because people don’t know to cook but because we have poverty in this country which should shame his government.’

‘They can’t cook a meal from scratch, they cannot budget – the challenge is there.’ 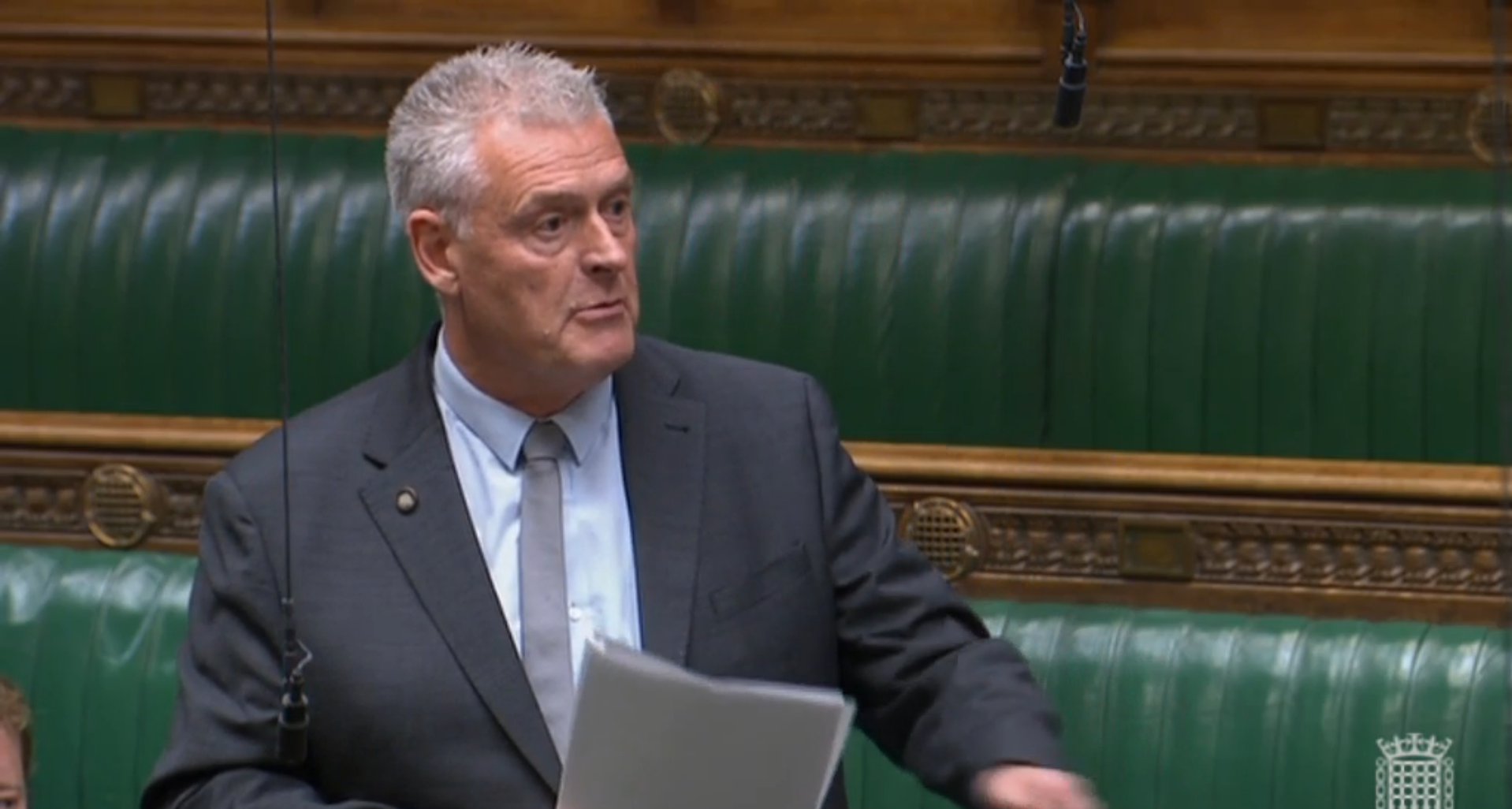 Mr Anderson concluded his contribution by gesturing to the opposition benches and saying: ‘You’re sat there with glazed expressions on your faces, looking at me like I’ve landed from a different planet.

The SNP’s Joanna Cherry was up next, saying no one needed his invitation to visit Ashfield, adding: ‘All of us have food banks in our constituencies.

Author and anti-food poverty campaigner Jack Monroe said: ‘You can’t cook meals from scratch with nothing.

‘You can’t buy cheap food with nothing. The issue is not “skills”, it’s 12 years of Conservative cuts to social support.’

Campaign group Best For Britain responded to Mr Anderson’s remarks by saying: ‘And this why we need to make MPs pay their own expenses.

‘Otherwise they exist in an environment completely immune from ordinary pressures and end up saying – and believing – nonsense like this.

‘When was the last time Lee Anderson paid his own bills?’

During the 2019 general election campaign Mr Anderson was criticised for suggeting ‘nuisance’ council tenants should be forced to work ‘in the field, picking potatoes or any other seasonal vegetables – back in the tent, cold shower, lights out, six o’clock, same again the next day.’

And last summer he announced he would be boycotting TV coverage of England’s matches at the European Championship in protest at the country’s footballers taking the knee before kick-off in an anti-racism gesture.