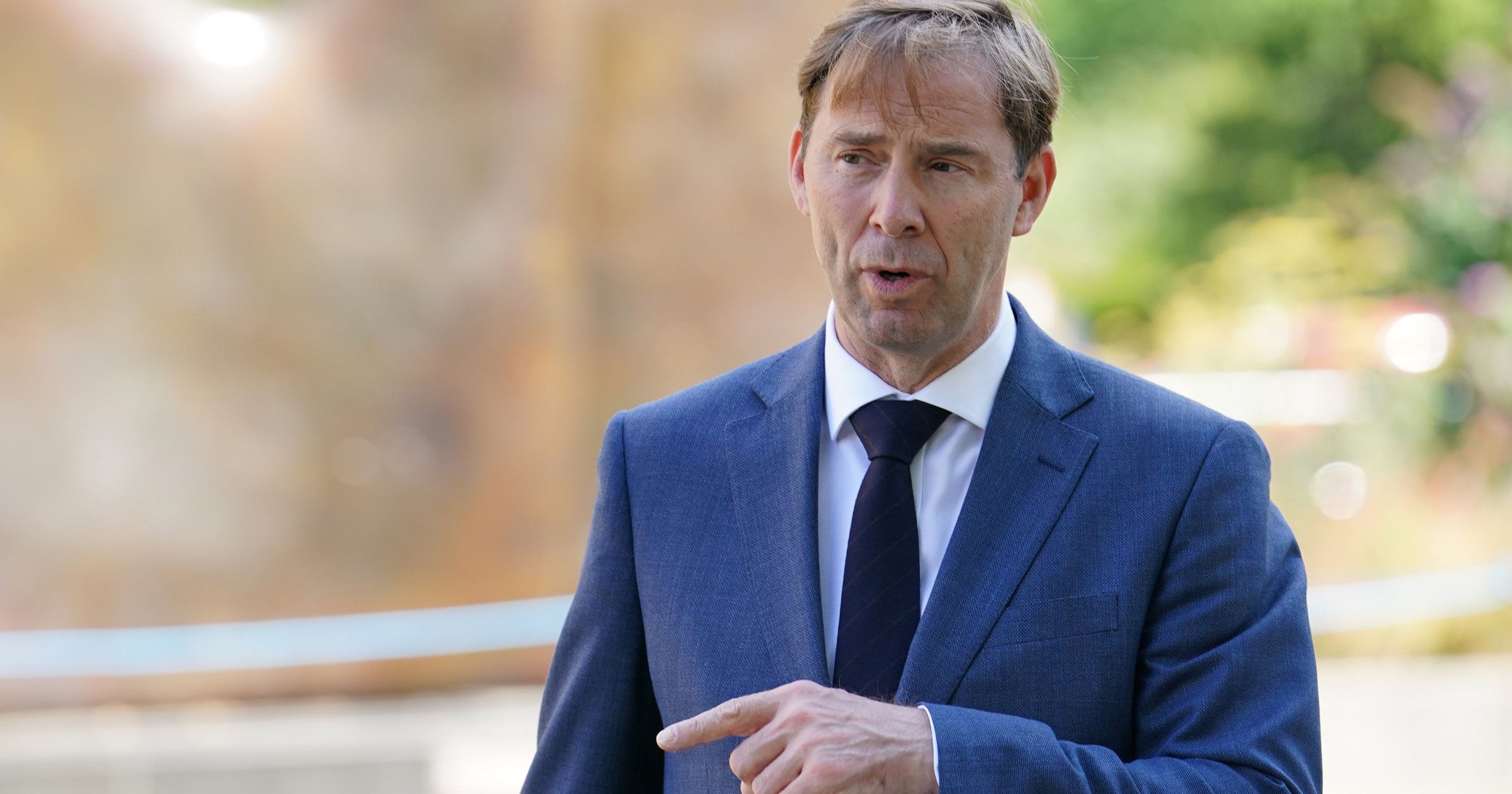 A Conservative MP has lost the whip after a foreign visit designed to resolve Ukraine’s grain crisis meant he could not to back the Government in a vote of no confidence.

A spokeswoman for the Tory Whips Office said this morning: ‘Tobias Ellwood MP has lost the Conservative Party whip following his failure to vote in support of the
Government in the confidence vote last night.’

Reports suggest a number of other Tories also missed the vote.

The former army captain has been an outspoken critic of Boris Johnson’s administration and is backing Penny Mordaunt’s campaign to replace him as Prime Minister. But he will now be unable to vote in the contest, likely helping Liz Truss, who is being backed by Johnson allies.

Mr Ellwood, the chairman of the defence select committee, said he is ‘very sorry’ to lose the Tory whip but argued he was unable to return from a meeting with the president of Moldova due to ‘unprecedented disruption’.

In a statement, the senior MP explained: ‘Following my meeting yesterday with the president of Moldova I was unable to secure return travel due to unprecedented disruption both here and in the UK.

‘I am very sorry to lose the whip but will now continue my meetings in Ukraine promoting the Prime Minister’s efforts here and specifically seeking to secure the reopening of Odesa port – so vital grain exports can recommence.’

Odesaâs just 100 miles away. After Donbas – Russiaâs expected to head West and if Odessa falls Moldova could easily be next.

NATO must learn from Ukraine and not leave it too late this time. pic.twitter.com/Fyn4HFEipU

But a Tory source said: ‘Other Conservative MPs cancelled foreign trips, left poorly relatives and one MP’s mother died on the morning of the vote and still attended and voted.’

Conservative MPs lined up to vote in favour of the government last night, with the vote being won by 349 to 238 – despite ousting the PM less than two weeks ago.

A no confidence vote would have led to a general election. 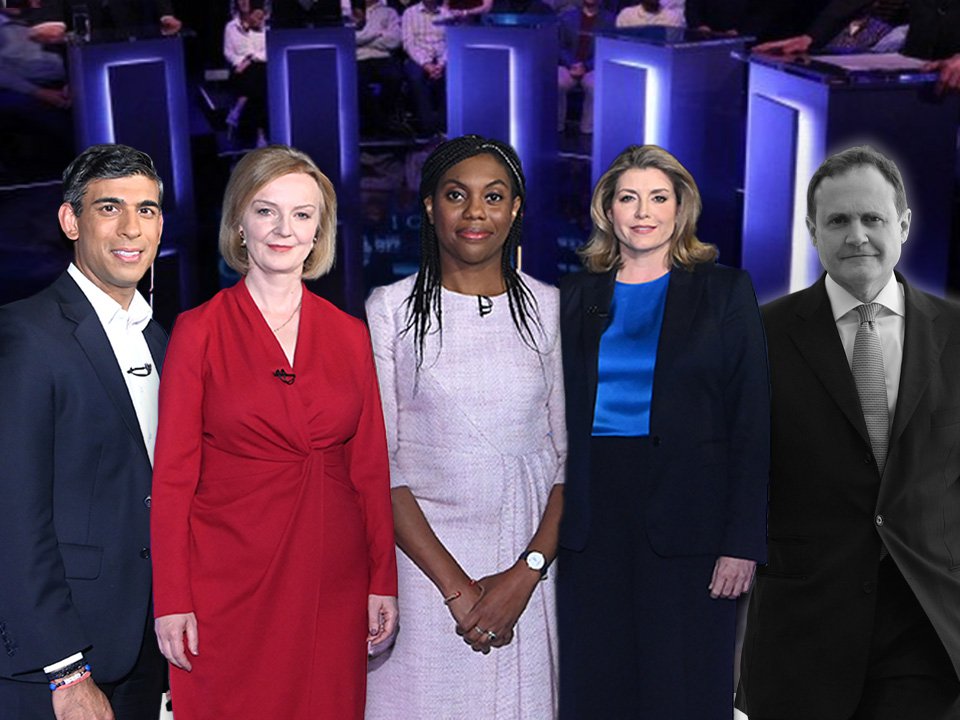 Mr Ellwood is seen as being on the moderate wing of the Tory party, and the Bournemouth East MP has previously served as a minister in the Foreign Office and Ministry of Defence.

In a few hours, Conservative MPs will vote in the latest round of the contest to become Prime Minister.

Many expect a close fight between Mordaunt and Truss to make the final two against Rishi Sunak.