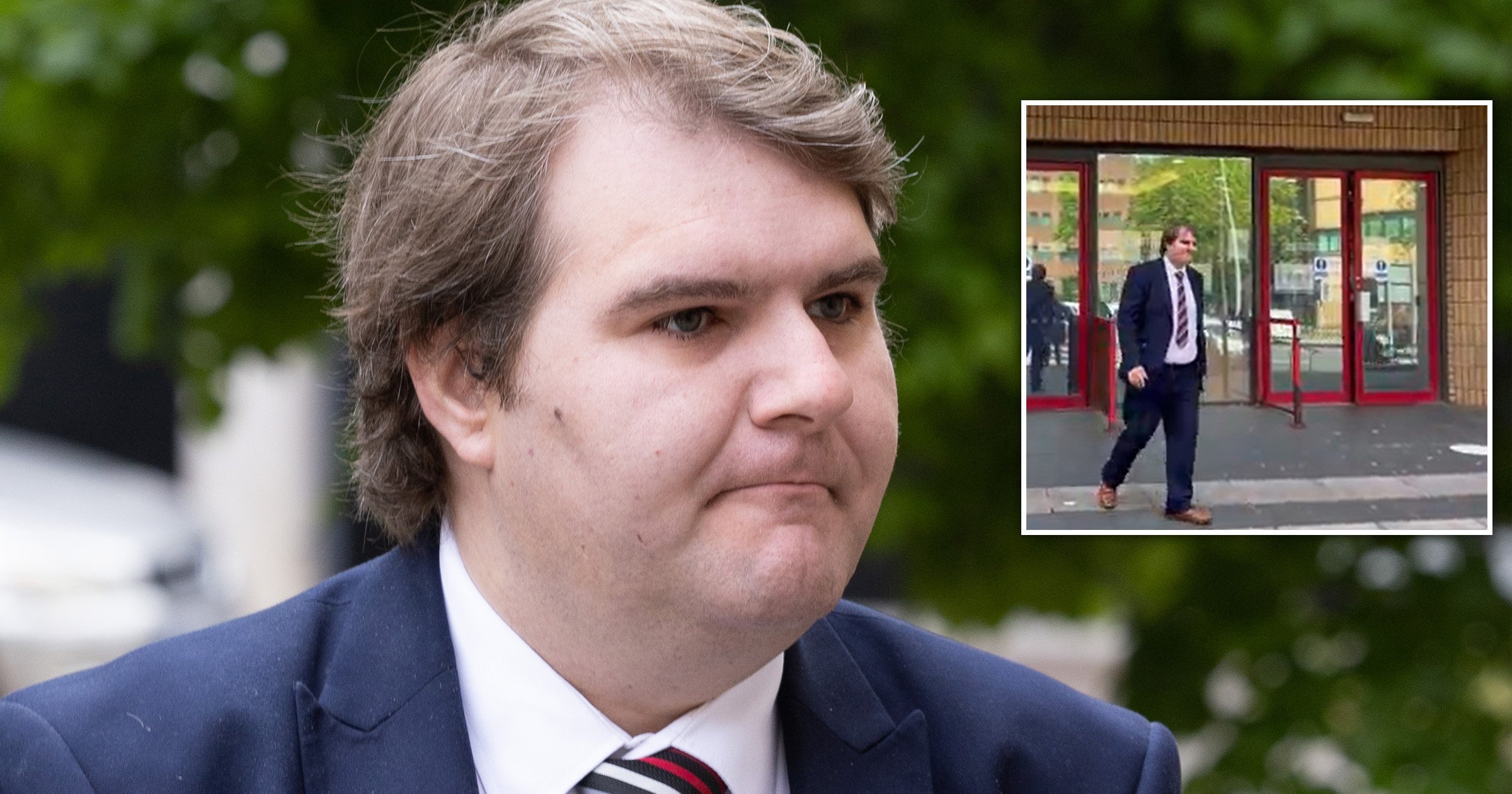 Conservative MP Jamie Wallis is facing a trial after a car crash in Wales.

After the incident in November last year, he was charged with failing to stop and report the crash, careless driving and leaving a vehicle in a dangerous position.

Wallis was arrested on suspicion of ‘driving whilst unfit’ after a Mercedes smashed into a telegraph post.

This caused an internet failure for villagers until it was repaired several days later.

Nobody was injured and at the time, the politician said he was ‘assisting police with their inquiries’.

At the hearing, prosecutor Mike Williams told district judge Tan Ikram that ‘Wallis was responsible for driving the Mercedes without due care and attention’.