A vice chairman of the Conservative Party has resigned live on television this evening.

Bim Afolami, MP for Hitchin and Harpenden, called for the Prime Minister to step down during an interview on Talk TV.

Boris Johnson is battling to remain in No 10 following his handling of the row over scandal-hit former deputy chief whip Chris Pincher.

‘You have to resign’, Mr Afolami said when asked for his thoughts on the scandal.

He added: ‘I can’t serve under the Prime Minister and I say that with regret.

‘I think when you’ve lost trust in people, and the Prime Minister asked at the confidence trust to be given time to restore that trust, and I took that as many others did in the party.

‘But I think it becomes clear especially after losing the support of two of his closest party colleagues that the time has come for him to stand down.’

The MP added: ‘I just don’t think the Prime Minister has not just my support, nor the support of the party or indeed the country anymore. And I think for that reason he should step down.’ 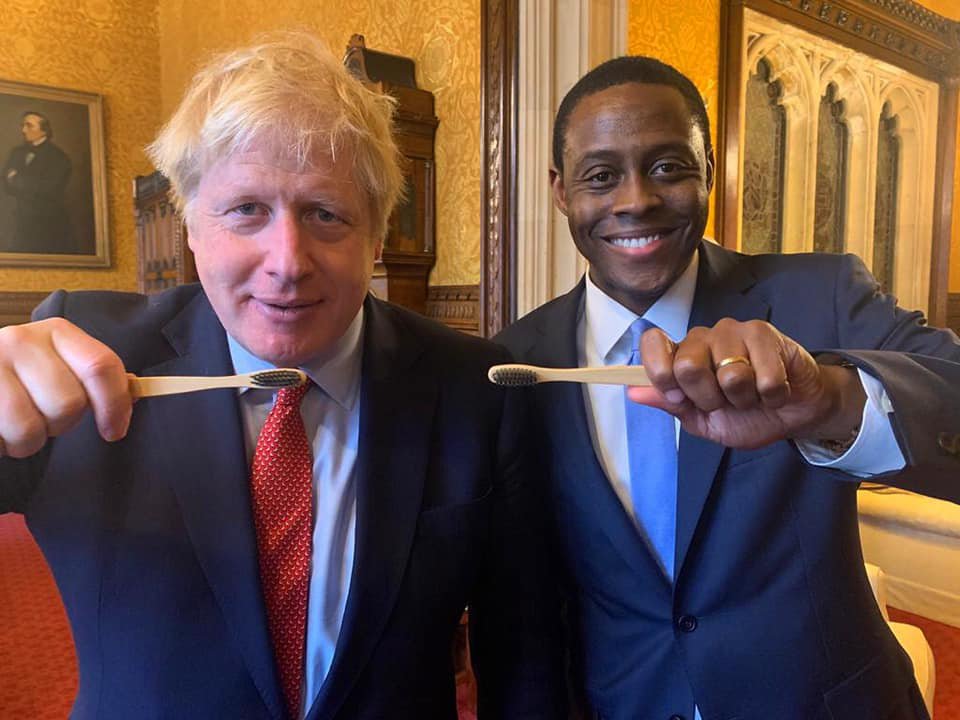 Mr Afolami is the latest of tonight’s shock resignations, following news that Rishi Sunak had quit as chancellor and Sajid Javid as health secretary.

Boris Johnson’s government is on the verge of collapse after he admitted making a ‘mistake’ over Chris Pincher.

The prime minister is hanging on by a thread after finally being forced to admit he knew about sexual misconduct claims surrounding the MP when he made him deputy chief whip.