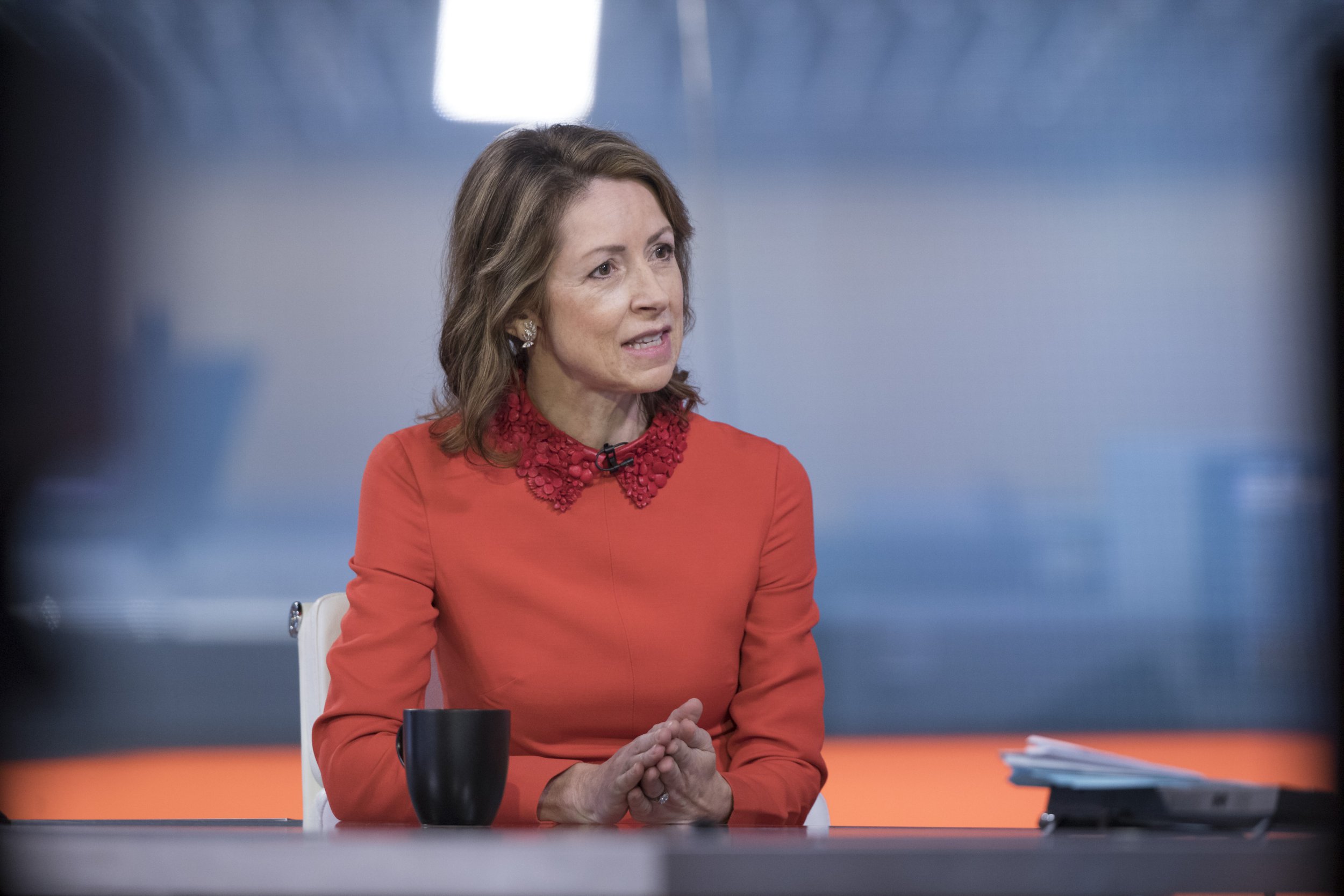 A Conservative peer was ‘forced out’ her role as a government adviser after calling for Boris Johnson to resign.

Baroness Helena Morrissey is among the raft of Tory party members to urge the prime minister to stand down.

She had said she wasn’t surprised a vote of confidence had been triggered and described Mr Johnson as a ‘liability’.

Speaking to Andrew Marr during an interview with LBC Radio on Tuesday, she described the Tory leader as a ‘very talented person’ who is ‘in the wrong job’.

She added: ‘There’s contrition, and deeds not words, but I don’t see any contrition.

‘That’s not what we want to hear. Tax cuts one minute after we’ve just raised them – that’s not going to help.’

The financier, who was lead non-executive director at the Foreign, Commonwealth and Development Office (FCDO), had also said Mr Johnson would be ‘damaging’ to the party.

Now, sources close to Foreign Secretary Liz Truss have claimed Baroness Morrissey was ‘forced out’ as a result of her remarks.

‘She jumped moments before she would have been pushed’, a source close to Ms Truss said.

This week, a FCDO spokeswoman simply said: ‘Helena Morrissey has left her role as lead non-executive director at the FCDO’ and declined to comment further.

In her interview with LBC, Baroness Morrissey had said she wasn’t surprised 41% of Conservative MPs voted against Mr Johnson in the no confidence vote.

She said: ‘When wavering MPs saw the booing of the Prime Minister outside St Paul’s they could see he has become a liability rather than an asset.’

Asked about the impact of the Prime Minister clinging on to power, the Tory peer said: ‘I do think it will be damaging and I think we won’t have seen the end of it.”

‘I think there will be further challenges.’

Morrissey, a banker and campaigner, had been put forward for a peerage by Mr Johnson, entering the House of Lords in September 2020.