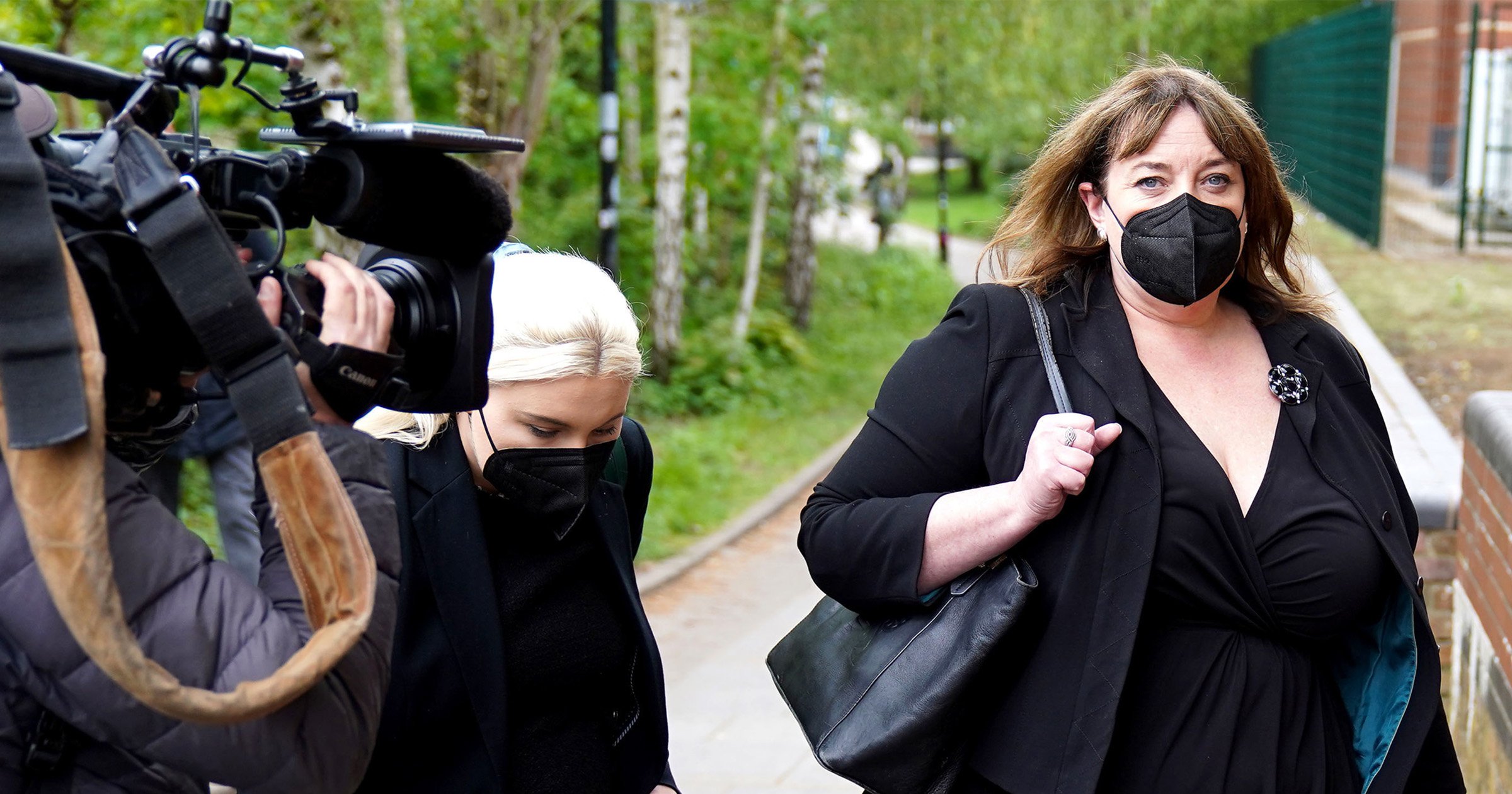 A Tory police and crime commissioner who pledged a road safety crackdown has been banned from driving after she was repeatedly caught speeding.

Caroline Henry has been banned from driving for six months after she was caught breaking a 30mph speed limit five times within a 12-week period.

The 52-year-old, who was elected to the post in May 2021, was caught speeding in a blue Mercedes and a silver Lexus with a personalised number plate in 30mph zones at four locations in Nottingham in March, May and June last year.

Henry was captured over the speed limit twice near a primary school in Daybrook, Nottingham, as well as roads in Chilwell, Beeston and on the city’s A610.

Speed cameras clocked the PCC’s speed as high as 40mph in a 30mph zone, with other excess speeds recorded at 35mph and 38mph.

Imposing a £2,450 fine as well as disqualifying her for six months at Nottingham Magistrates’ Court on Monday, District Judge Leo Pyle said of the offences: ‘What they show is that you are driving at consistent speeds above the speed limits.’