BA have told airport slot authorities that they intend to cancel flights in order to attempt to avoid the travel chaos seen last month. Over 76,000 seats are being axed from Heathrow and 29,400 from Gatwick to more than 70 destinations, including Malaga, Ibiza, Parma, Faro and Athens.

The flights cancelled by Britain’s biggest airline represent 14 percent of those scheduled from Gatwick and 7 percent from Heathrow.

A BA spokesperson said the aviation industry was going through the most “challenging” period in its history.

They said: “As the entire aviation industry continues to face the most challenging period in its history, regrettably it has become necessary to make some further reductions.

“We’re in touch with customers to apologise and offer to rebook them or issue a full refund.” 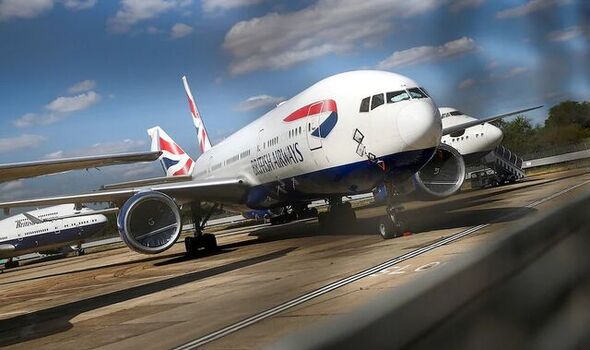 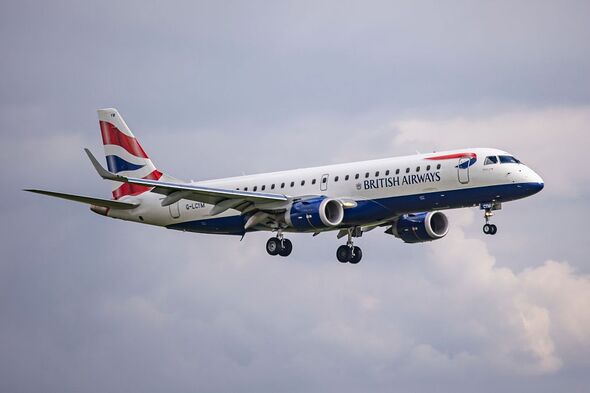 BA also claimed the cancellations would make it “easier to consolidate some of our quieter daily flights to multi-frequency destinations well in advance and to protect more of our holiday flights.”

It comes as widespread cancellations are expected across the industry throughout the summer season.

The Government has offered an “amnesty” in relation to airport slots until Friday which will allow airlines to change schedules without incurring penalties.

Ministers told airlines to review their schedules in May after widespread chaos at airports was blamed on a shortage of airline and airport staff as well as overselling of seats to meet demand.

Airlines who sacked thousands of staff during the coronavirus pandemic are now struggling to recruit replacements.

There have also been claims that security checks for new staff are taking longer than usual and that pay is too low to attract new recruits.

Paul Charles, the chief executive of travel consultancy the PC Agency, warned that there could be more cancelled flights in August.

He said: “It is a sign that the airlines don’t believe people will come into the industry in time for July 29, the busiest time of the year.

“If the airlines thought they were going to be having enough people, they would not need to make so many cuts.”

A Department for Transport spokesman said airlines had to offer schedules they could “realistically” deliver.

He said: “We have asked the industry to develop schedules they can realistically deliver over the summer, and welcome plans that will provide certainty to passengers ahead of time rather than last-minute cancellations.

“Airlines must do the right thing and offer to re-book passengers and inform them of their refund and compensation rights.”

Passengers looking to rebook, however, face soaring ticket prices which have increased 50 percent on average across Europe since January.

The chaos continued on Monday as passengers at Manchester Airport were left queuing for security in the terminal car park.

Passengers at Heathrow described the situation as a “total mess” with queues at terminal two going out of the building.

While those attempting to fly out of London City Airport branded the situation as “utter chaos” and “totally out of control.”