Health Secretary Matt Hancock banned residents in north-east England from socialising with people outside their household. Pubs, clubs and restaurants have been told they must shut early and provide table service only. Mr Hancock urged the public to “come together once again” in the battle to keep the killer disease under control.

He told MPs: “The battle against coronavirus is not over.

“And while we strain every sinew to spring free of its clutches, with winter on the horizon we must prepare, bolster our defences, and come together once again against this common foe.

“One of our vital lines of defence has been taking targeted action at a local level.

“We’ve seen local action work well in some parts of the country, and now we must take further action.”

Cases in England spiked by 75 percent in the week to September 9 with 18,371 new people testing positive.

Prime Minister Boris Johnson insisted the government must dole out a dose of tough love now in order to save Christmas.

“The only way to make sure the country is able to enjoy Christmas is to be tough now,” he told The Sun. 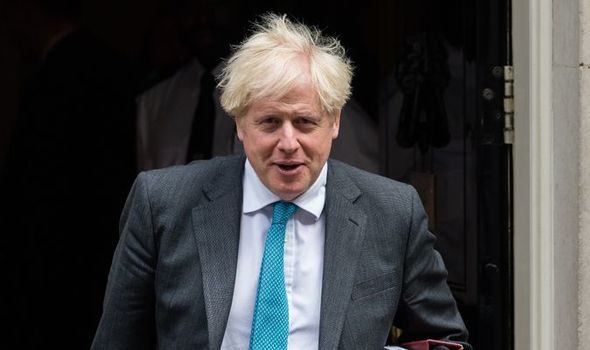 Mr Hancock said the measures were needed to bring a “concerning” rise in Covid 19 in the region under control.

Sunderland has a rate of 103 cases for every 100,000 people, while the figures in South Tyneside, Gateshead and Newcastle, are all above 70.

Residents have been forbidden from socialising at home or in their gardens with any from outside their household and have been advised they should do the same if they go out.

Sports fans have also been told to stay away from amateur and semi-professional events.

Leisure and entertainment venues must also close between 10pm and 5am every night and only essential travel on public transport is advised.

Across England, 3,991 new cases were recorded on Wednesday and the number of patients being put on ventilators went above 100 for the first time since July.

Mr Hancock said that extra funding for the NHS would help it to operate safely in a “world where Covid is still at large”.

He added: “We’ve allocated a further £2.7 billion to the NHS to support it during the winter months.

“This funding, in addition to the extra funding for PPE and testing, will help the NHS with the vital task of operating safely in a world in which Covid is still at large.

“And the task which is critical of working through the backlog of elective work that was inevitably caused by the first peak.”

Mr Hancock said the Government will invest in order to expand capacity in urgent and emergency care. 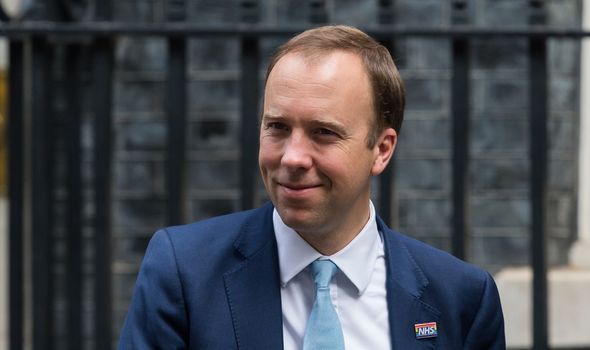 He said: “We will make our emergency departments bigger. Many are simply too small. This was true even before the pandemic but it’s even more acute now.

“So we’re investing to expand capacity in urgent and emergency care so hospitals have the space to continue treating patients safely in the coming months.”

Dr Layla McCay, director at the NHS Confederation, said the latest data suggested the virus is not being controlled.

“It appears we are now in a position where the spread of the virus is no longer being adequately controlled, with new cases nearly tripling compared with the end of August,” she said.

“This is especially alarming at a time when winter is almost upon us, and access to testing has become a major problem, including for frontline staff.”

NHS Providers, which represents NHS trust leaders, said the country was “a long way off where we need to be with testing”.

“As not everyone is able to access a test, the actual number of cases may well be higher than the figures show,” she warned.

Ms Cordery added: “Trust leaders are increasingly concerned with the current testing shortages impacting on NHS service recovery and winter preparations due to staff and their family members being unable to access a test resulting in increasing NHS staff absences.”

Health Minister Edward Argar played down claims the Government is considering a two-week national lockdown to halt the rise in cases.

“The Prime Minister has been very clear on this,” he said. “He doesn’t want to see another national lockdown. He wants to see people abiding by the regulations and making the local lockdowns work.”