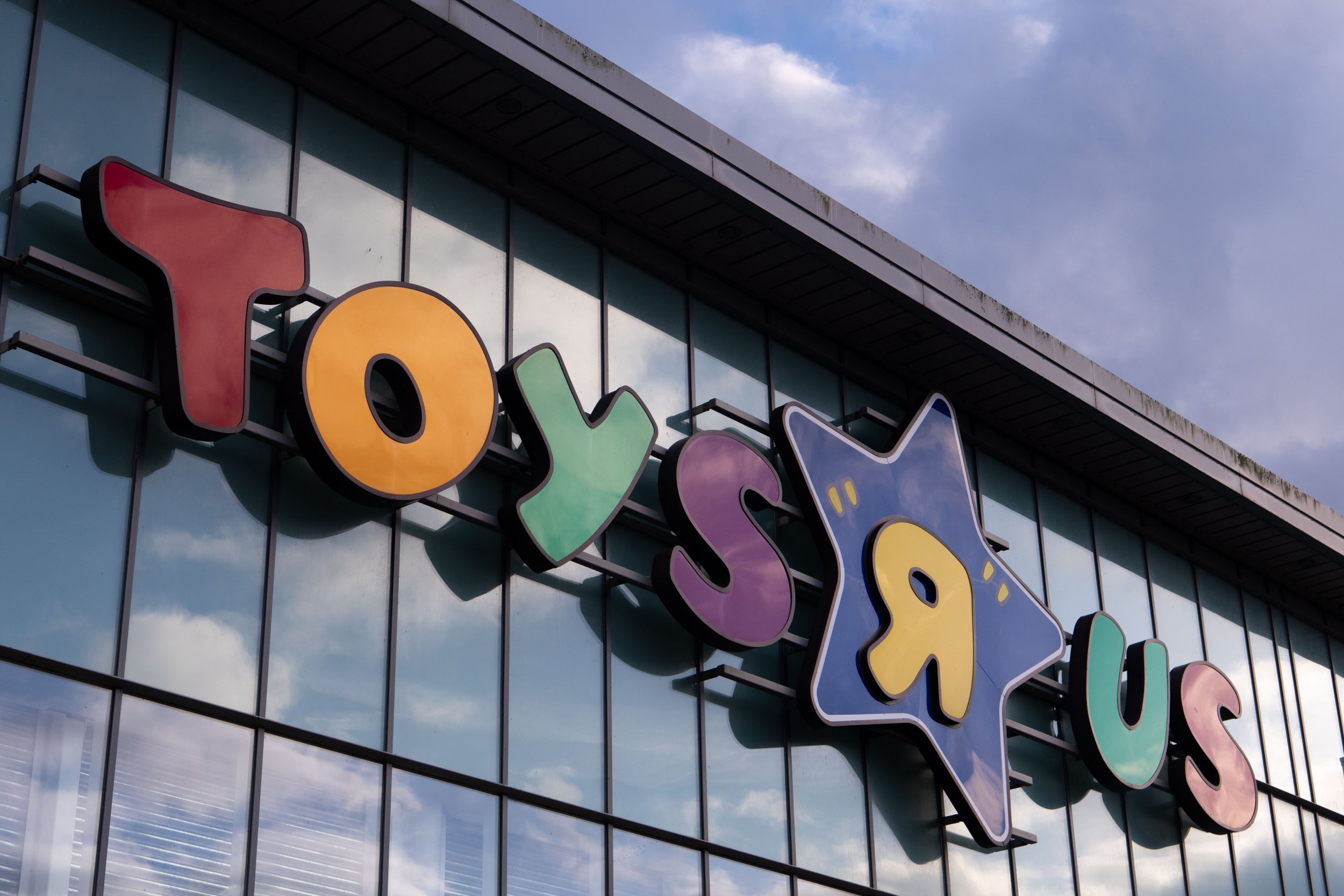 Toys ‘R’ Us will be making a comeback to the British high street as part of a deal with WH Smith.

Going to the ‘magical place’ – as it was often described – was seen as a rare treat for children.

People were left devastated after the retailer shut all of its UK stores in 2018 after filing for bankruptcy.

Repeated rumours about somewhat of a return have toyed with people’s hearts since then.

It has now been revealed that nine concessions will open as part of a trial with WH Smith.

Sadly, this won’t happen in time for Christmas and those hoping for a shopping trip will have to wait for the first half of 2023.

It is still unclear where the shops will open up initially but if they are successful, more will be rolled out.

A spokesperson for WH Smith told Metro.co.uk: ‘I can confirm that WH Smith will be launching a small scale trial of Toys ‘R’ Us areas in nine of its high street stores early next year.

‘I would stress this is a trial and is very small at this stage (WHS has about 550 high street stores to give you the context).’

The company launched in the UK in 1985, when it emerged as the ‘world’s first toy supermarket’.

The brand’s US parent company filed for bankruptcy in 2017 with the UK branch going into administration the following year.

After months of failed rescue talks, the iconic chain collapsed in 2018, closing all of its 100 UK branches and making thousands of people redundant.