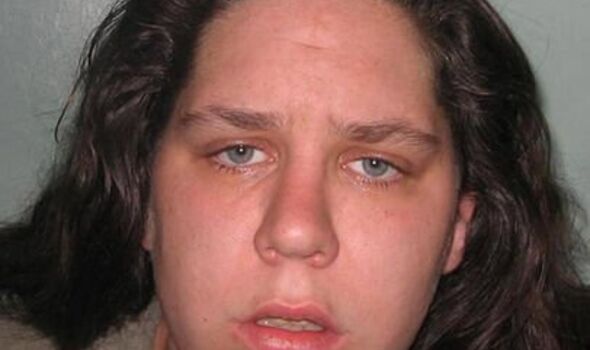 Connelly, 40, will be out in weeks after the board rejected Dominic Raab’s arguments to keep her locked up. He said her cruelty towards her son was “pure evil”.

Baby P suffered more than 50 injuries at the hands of Connelly’s boyfriend Steven Barker and his paedophile brother Jason Owen. The case sparked revulsion and outrage after it emerged the tot – whose name was Peter – had received 60 visits from social workers, police and health professionals in Tottenham, north London, before his death in 2007.

Mr Raab said: “The decision to release her demonstrates why the Parole Board needs a fundamental overhaul – including a ministerial check for the most serious offenders – so that it protects the public.”

Connelly was jailed in 2009 over the death of her 17-month-old son, along with Barker and Owen. She admitted causing or allowing the death of a child.

But the Parole Board said a judge upheld its decision, finding it was based on all the evidence and “was not irrational”.

When released, Connelly must wear a tag, keep a curfew and disclose any relationships. Her internet use and location are also subject to rules.