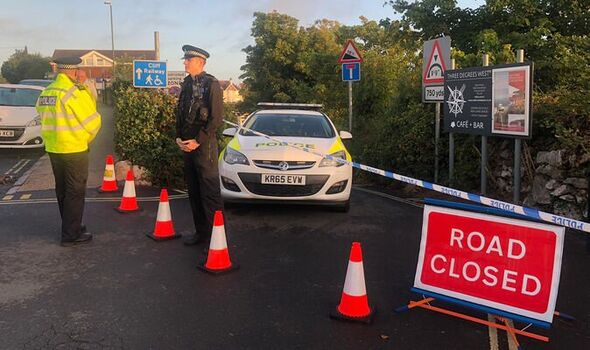 Babbacombe Cliff Railway remains closed today after the accident, which happened on Sunday morning in Torquay, Devon. The attraction since confirmed the victim was an engineer, but no further details about the person, including their gender and age, have been confirmed.

A police guard remained at the clifftop entrance to the road leading to the railway yesterday, Devon Live reports.

The Health and Safety Executive has been called in and is helping the police with the investigation into the death.

The popular tourist attraction takes passengers in carriages up and down the steep cliff to Oddicombe Beach below. There is also a winding road and footpaths down the steep slopes at either end of Babbacombe Down, which is lined with hotels and offers stunning views along the South Devon coast.

A spokesman for Devon and Cornwall Police said: “Police were called by the ambulance service to reports of an industrial incident at a commercial premises in Torquay at around 10.10am on Sunday 4 September. One person sustained serious injuries and was pronounced deceased at the scene. The next of kin have been informed. Emergency services remain at the scene.

“The matter has been referred to the Health and Safety Executive (HSE), which is assisting Devon and Cornwall Police with its enquiries. In light of this, Oddicombe Beach, Torquay, and road access leading down to it will remain closed on Monday 5 September. This will also include the following areas: the South West Coast Path (SWCP) leading from Babbacombe Beach through to Oddicombe Beach and the SWCP leading from St Marychurch in Torquay down to Oddicombe Beach. We would like to thank the public for their co-operation and understanding in this matter.” 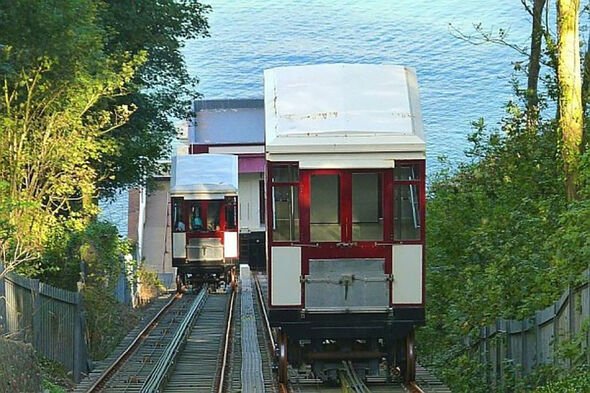 Writing on its website, the attraction said: “All of us at the railway are devastated by the death of a dearly loved engineer yesterday in a tragic accident unrelated to the operation of the railway. We are fully cooperating with the HSE and no further comment will be made.

“The Cliff Railway is currently closed. Please check here or on our Facebook Page for status updates.

“We apologise for any inconvenience caused.”

The cliff railway opened in 1926 and takes paying passengers along a straight steep track the 220metre distance between Oddicombe beach and the Babbacombe Downs on the cliff top. There are two passenger cars, each with space for 40 passengers, operating on the service known as a “funicular railway.”