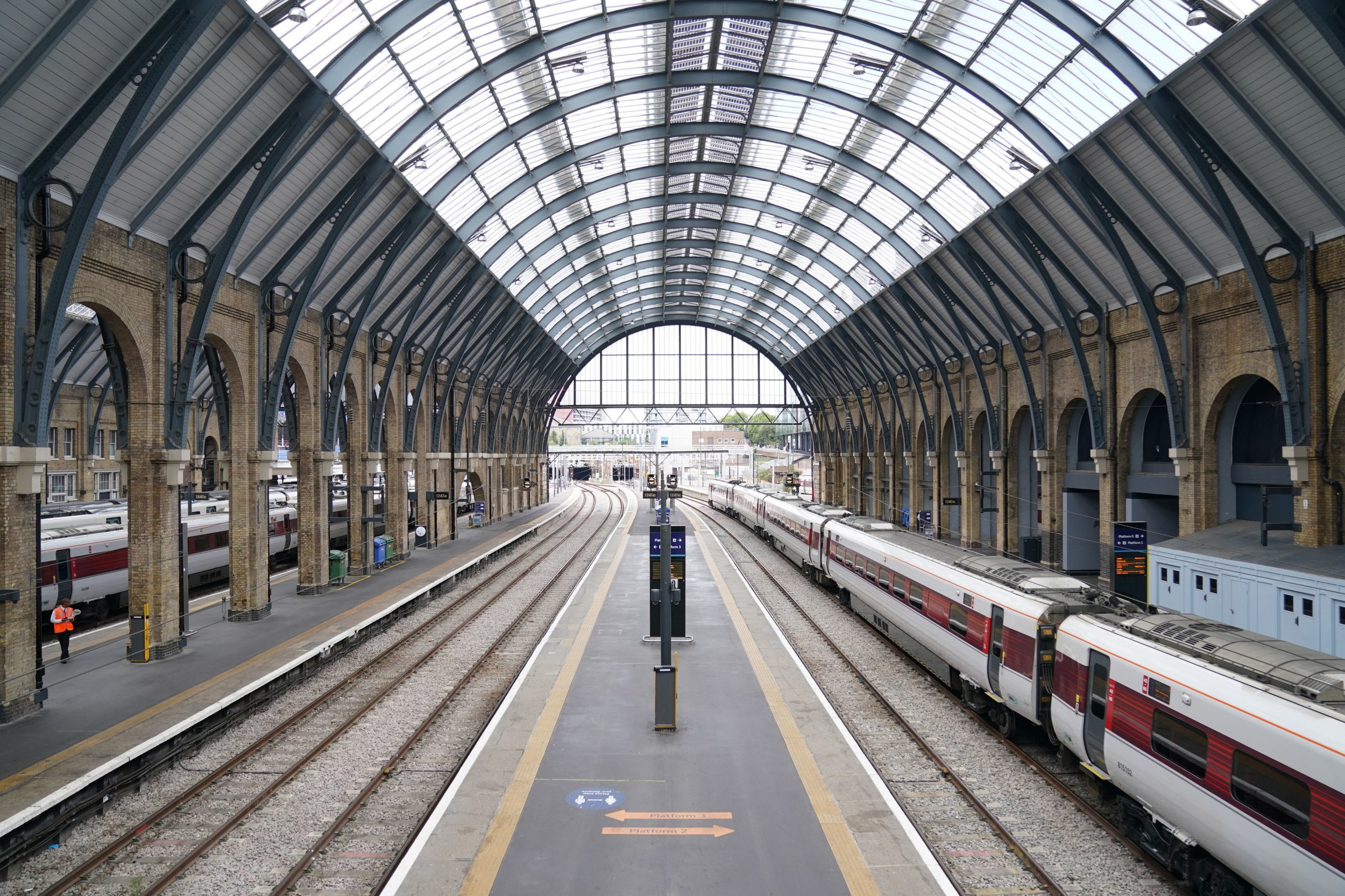 Rail and postal worker strikes due to take place next week have been suspended as a mark of respect to Queen Elizabeth II, who has died at the age of 96.

Britain’s longest-reigning monarch died ‘peacefully’ at Balmoral on the afternoon of 8 September, a statement from Buckingham Palace announced this evening.

As the world reels from the news, planned rail strikes due to take place on 15 and 17 September have been called off.

Additionally, a planned strike by Royal Mail workers for Friday, 9 September, has also been suspended.

A statement from the RMT union confirmed the rail news, with general secretary Mick Lynch saying: ‘RMT joins the whole nation in paying its respects to Queen Elizabeth.

‘The planned railway strike action on September 15 and 17 is suspended.

‘We express our deepest condolences to her family, friends and the country.’

Confirmation that a planned Royal Mail worker strike for Friday has been called out was also announced by the Communication Workers Union shortly after.

The announcements come as other events are called off, including the BBC Proms and Mercury Awards due to take place this evening.

Prime Minister Liz Truss has paid tribute to the late Queen, speaking outside Downing Street shortly after the news of her death was announced.

The new PM said Queen Elizabeth had been a ‘personal inspiration’ with her sense of duty an ‘example to us all’.

Dressed in black, she said the news was a ‘huge shock to the nation and the world’.

She ended her speech by saying ‘God save the King’, with the head of state now her son King Charles III.