Months of industrial action have caused a headache for the Government and businesses, with some onlookers dubbing it a “summer of discontent”. A movement that started with rail strikes has now gathered momentum, spreading across several industries. While some have resolved their differences, rail unions remain unsatisfied with the offers they have received.

Which days have rail unions held strikes this year?

Industrial action from the RMT and its fellow unions, such as the Transport Salaried Staffs’ Association (TSSA) and Associated Society of Locomotive Engineers and Firemen (ASLEF), have sought to keep pay in line with inflation. 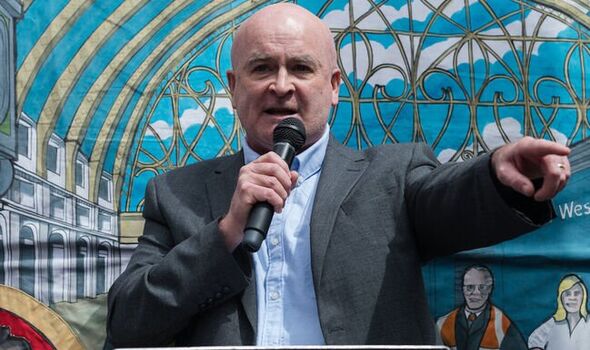 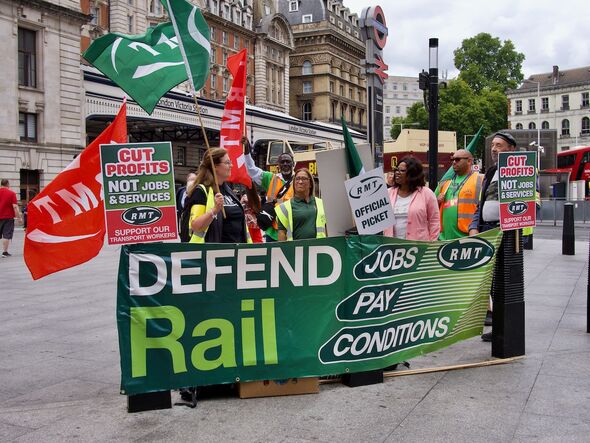 On June 21, approximately 40,000 staff from Network Rail and 13 other firms walked out for the day alongside another 10,000 London Underground workers.

When negotiations aiming to prevent further action collapsed on June 22, the RMT scheduled another two strike days on June 23 and 25. 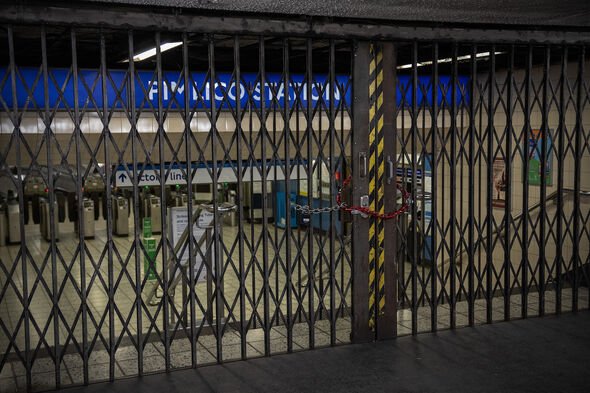 By July, ASLEF and TSSA balloted their members, who also voted to strike over similar pay disputes.

The RMT was first to strike again, going ahead with plans to walk out on Wednesday, July 27. 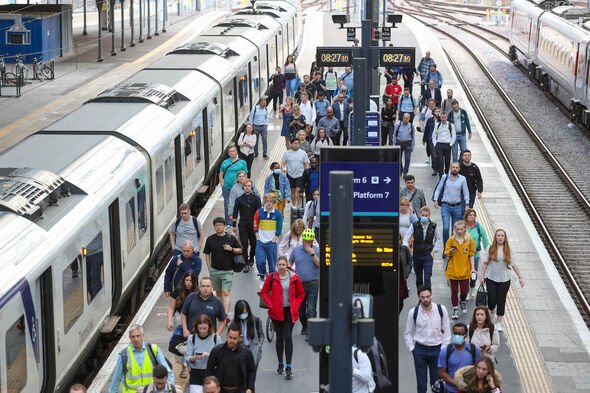 After holding a ballot, TSSA chiefs scheduled a round of strikes to coincide with the RMT’s next planned days of action.

ASLEF held a 24-hour strike across nine national rail companies on August 13, and the TSSA and RMT followed on August 18 and 20.

London Underground staff also walked out earlier this month, as they chose to hold strikes with the RMT on August 19.

What have rail unions planned for September?

Despite the three months of action, the RMT is yet to accept an offer from rail bosses.

Organisers have not scheduled further strike days in September, nor have they ruled them out.

RMT chief Mick Lynch has warned industrial action may continue “indefinitely” until the union receives an acceptable proposal from Network Rail, so representatives may choose to ballot members again soon.