Rail services have ground to a halt across the UK today as workers fighting for better conditions walk out with support from the RMT union. Union chiefs announced the action last weekend as pay and conditions negotiations with Network Rail failed to bear fruit. The countrywide strikes have had a varying regional impact, in some places completely suspending rail services.

Which trains are running today?

Although the RMT is negotiating primarily with Network Rail, today’s strikes will impact 15 lines.

Some have experienced more disruption than others, and have opted to run on reduced services due to their lack of staff.

Both local and national rail services will experience some disruption, with four of five currently cancelled, and Express.co.uk has compiled a status list for would-be travellers.

Officials have decided to run one train per hour from Euston to Manchester, Liverpool, Birmingham and Preston.

They have also ordered a limited service to Glasgow, and each running train will only operate between 8am and “mid-afternoon”.

C2c has opted to cut services to a third of what they are usually, with trains running on a reduced schedule.

Services will only operate in an 11-hour window from 7.30am to 6.30pm at a rate of two trains per hour from most stations aside from those running the Ockendon or Chafford Hundred routes. 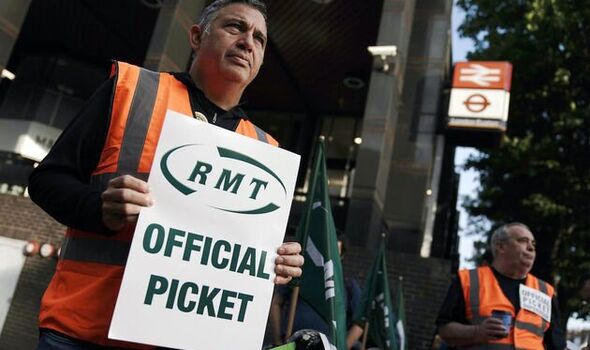 Caledonian Sleeper has cancelled all services for July 27.

Arriva UK subsidiary Chiltern Railways will only run one train an hour from its major stations at Banbury, Aylesbury, between Aylesbury Vale Parkway and Amersham and London Marylebone to Oxford Parkway.

Trains will only travel between 8am and 5pm, and there are no planned rail replacement services.

The Plymouth-Bristol-Birmingham-Edinburgh will run on a reduced schedule, as will those between Birmingham and Leicester, with disruption expected to continue on July 28.

East Midlands commuters can only catch one train per hour between Nottingham or Sheffield and London today.

The Nottingham to Derby and Derby to Leicester and Matlock routes will follow the same schedule. 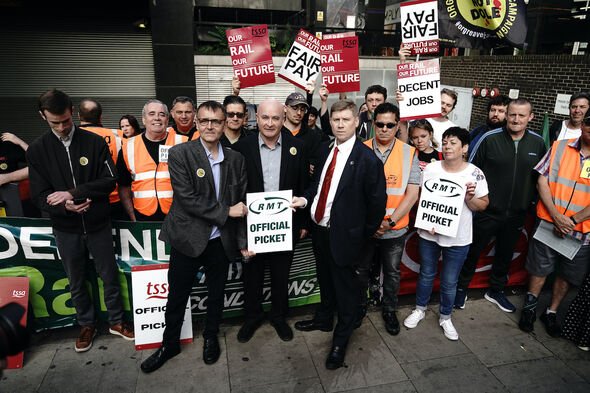 The London Underground’s newest addition is the only one explicitly affected by the strikes, as it also serves overground routes.

The line will only run two trains per hour from London Paddington to Reading and Heathrow, with 12 an hour between Paddington to Abbey Wood, dropping to six after 5pm.

The Liverpool Street to Sheffield route will only operate two trains an hour between 7.30am and 5.30pm.

Unfortunately for holidaymakers, the Gatwick Express has cancelled all services for July 27.

The northeastern railway will run only three trains from London to Sunderland on July 27, beginning and ending in Northallerton.

The same goes for the western line, with one-stop services from Wakefield Kirkgate only pausing at Doncaster before returning. 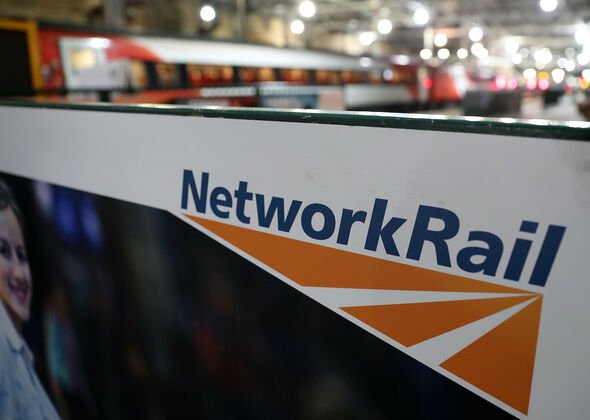 The schedule will also apply to those running from London St Pancras International to Bedford and Luton and journeys from King’s Cross to Peterborough, Welwyn Garden City and Stevenage via Hertford North.

Only one train per hour will run from King’s Cross to Ely and Cambridge, with one additional service between the two latter destinations.

The Stansted Express will continue to operate but reduced on July 27. 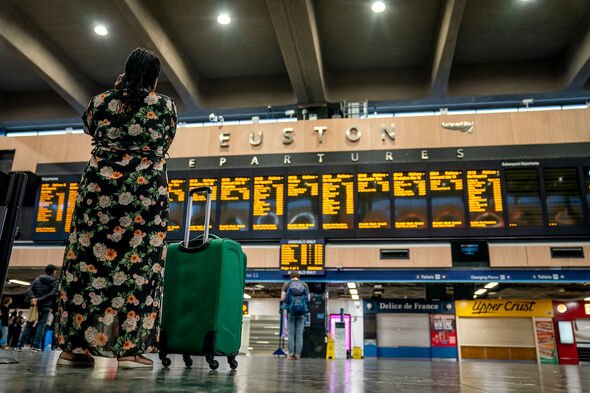 The Heathrow Express will run on a reduced schedule between 7.30am and 6.30pm.

Hull Trains will confine its services to the Doncaster to London Kings Cross route between 7.30am and 6.30pm.

LNER has scheduled two trains per hour between Edinburgh and London and one between Leeds and London.

London Overground trains are anticipating significant disruption today, with no service on the following routes:

Camden and Stratford will suspend service until 12pm, and Sydenham and Crystal Palace until 10am. 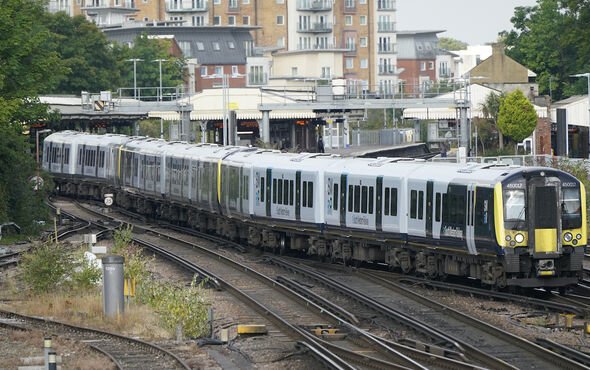 Only one train will depart under Lumo today at 12.41pm, while King’s Cross, Morpeth, Newcastle and Edinburgh operate reduced services.

Merseyrail will run an hourly service between select stations from 7.30am to 6.30pm.

No trains will run from Chester and Ellesmere Port, and the Hunts Cross line will close for the day.

Only select services will run on July 27, with Darlington to Saltburn operating with minimal disruption and Liverpool and Alderley Edge on business as usual, and the York-Leeds route fielding no trains between Ulleskelf and Church Fenton.

Significant disruptions will plague the Ilkley to Leeds, Bradford Forster Square and Skipton to Leeds routes.

Sheffield-Leeds commuters should expect minimal disruption as regular train services start from 7.48am, while hourly trains bass between Leeds and Bradford Forster Square. 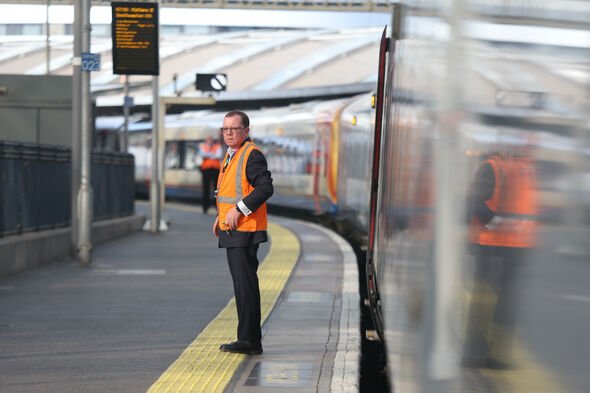 ScotRail services will only run from 7.30am to 6.30pm, with only one train per hour between Edinburgh and Glasgow via Shotts.

The following routes will operate on two trains per hour:

Parts of South Western Railway will close today, with the rest only operating between 7.15am and 6.30pm.

Two trains per hour will run the following routes:

And four per hour will run these routes in both directions:

Southeastern will operate fewer than a quarter of its stations today, opening 44 of 180.

The network has not scheduled rail replacements, and the last trains to London will run much earlier.

Southern commuters will reckon with limited service from London Victoria to Sutton and Epsom Downs to West Croydon.

The following services will operate two per hour:

TransPennine commuters will have to navigate a limited service running only five departures per hour from Preston to Manchester Piccadilly and Manchester Airport today.

Disruptions will also impact the Manchester Piccadilly to York, Newcastle to Edinburgh and Cleethorpes to Sheffield routes.

Transport for Wales will run a reduced service between Cardiff Central and Treherbert, Rhymney, Merthyr Tydfil and Aberdare.

Hourly services will run between Cardiff and Newport from 7.30am to 6.30pm.

West Midlands bosses plan to run services between 7.30am and 6.00pm today, with one per hour from Lichfield Trent Valley to Redditch and Lichfield, Trent Valley and Bromsgrove each way.

Departures from Lichfield Trent Valley will only run to Birmingham New Street from 5pm.