Members of the Rail, Maritime and Transport union (RMT) will walk out on Wednesday, July 27, potentially crippling rail services across the country. The Transport Salaried Staffs’ Association (TSSA) has also announced a strike by its members at Avanti West Coast on the same day.

Which companies are affected by the RMT strikes?

Will there be strikes on the London Underground?

Transport for London (TfL) said while the industrial action does not involve its staff, varying degrees of disruption are expected on the District and Bakerloo Tube lines, London Overground and the Elizabeth line, which all share some sections of track with Network Rail.

Customers are being urged to check before they travel. Passengers should also expect some disruption on the morning of July 28 with a later start to services as signalling staff return to work. 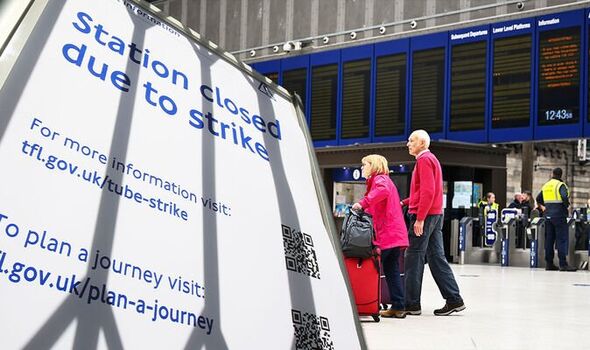 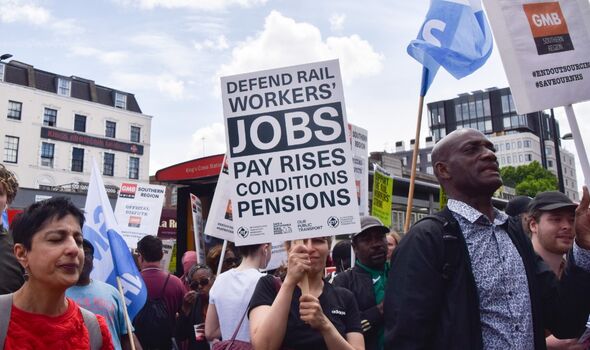 What are the strikes about?

Network Rail is bringing in reforms as fewer passengers travel by train because of the pandemic. Covid has led to more people working from home.

The company says a two-year, eight percent deal with a no-compulsory-redundancy guarantee and other benefits and extras was on the table but the RMT left the talks.

Why is the RMT striking?

The RMT said there has been no change or improvement in the pay offers it has received and said the threat of compulsory redundancies and unsafe 50 percent cuts to maintenance work had been raised.

RMT General Secretary Mick Lynch said driver-only operations and the “ransacking” of members’ terms and conditions had also been put on the table by the train operating companies. 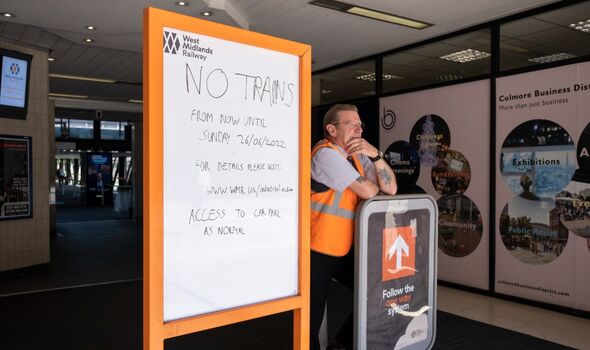 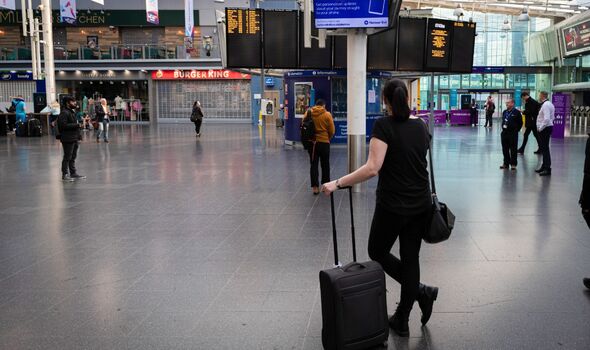 Are breakthroughs likely in this dispute?

There is plenty of bad blood around as Network Rail has accused the RMT of “obstinacy”, branding its action a “political campaign”. The Department for Transport said the union is “hell-bent on creating further misery for passengers across the UK”.

It added the rail industry has to modernise and be brought into the 21st century for the benefit of passengers and staff.

Mr Lynch has said RMT members are “more determined than ever” to secure a decent pay rise, job security and good working conditions, adding they will not be bullied or cajoled.

He added that the Government needs to stop its interference in the dispute so the rail employers can come to a negotiated settlement. 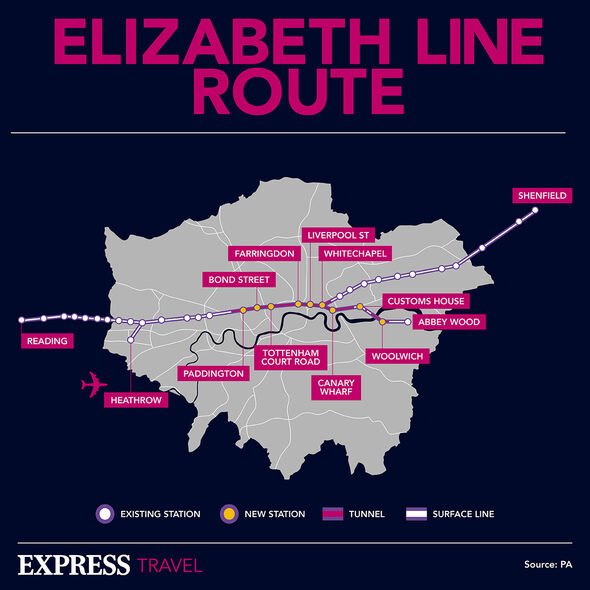 What will be the impact of the strike?

The strike will affect passengers using rail to go on holiday or attending events.

This includes the women’s Euro 2022 semi-final in Milton Keynes on July 27 and the opening ceremony of the Commonwealth Games in Birmingham the next day.

Network Rail expects a “very limited” timetable will be available across the country on the strike day, with around 20 percent of services running and some parts of the country with no rail services. 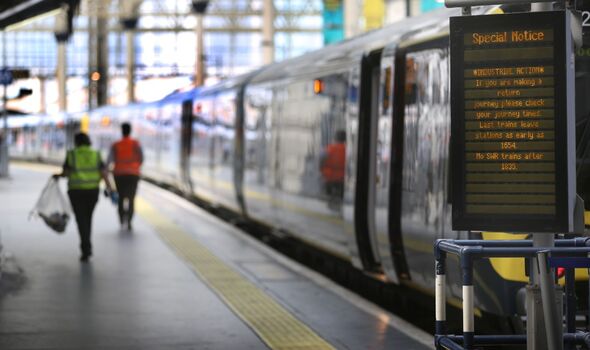 Special timetables are being published, but trains will start later and finish much earlier than usual. Passengers have been warned to expect disruption and only travel if necessary.

Will there be more strikes after this week?

Members of the drivers’ union Aslef at eight train operators across the country are due to go on strike on July 30.

More RMT strikes are also planned for August 18 and 20.