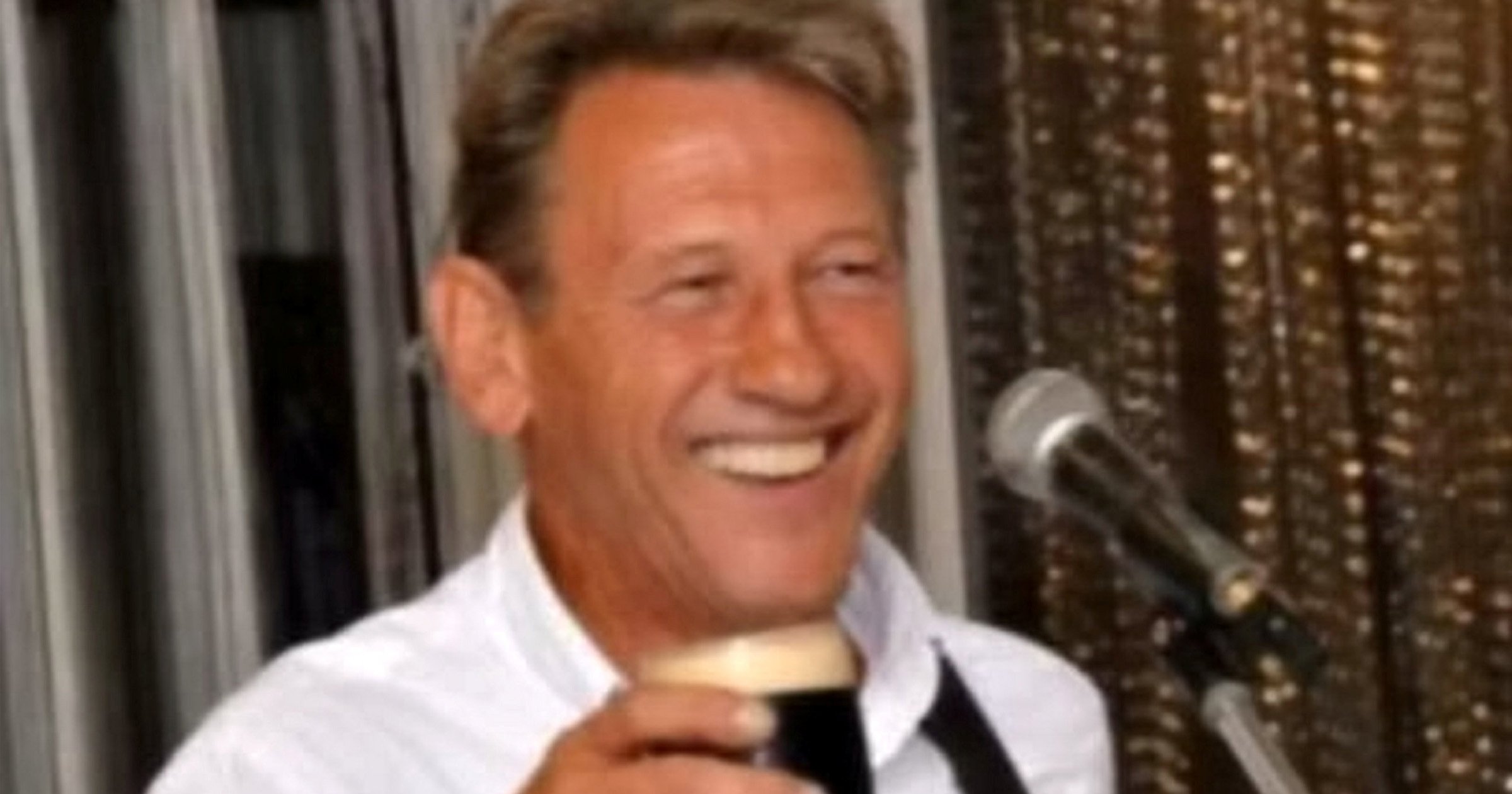 A tribute has been paid to a pub musician who died after a suspected street attack.

Bill Witham was rushed to hospital in a life-threatening condition after emergency services discovered him unconscious in Lower Lane, in the village of Hullbridge.

Essex Police believe the 68-year-old was assaulted outside a property in Rochford at about 5.30am on September 12.

Mr Witham was a well-known musician who played under the stage name Napper Swan and regularly performed in pubs across the county.

Pictures on his social media show him always with a smile on his face and a guitar in his hands.

His family said he would be ‘sadly missed’ by all those who knew him, adding that the performer would ‘forever be in our hearts’.

A statement released by the police said: ‘He was a much-loved character with a big heart and an even bigger smile.

‘He will be sadly missed by all his friends and family and will forever be in our hearts.’

A 33-year-old man arrested on suspicion of grievous bodily harm following the incident has now been released on bail.

Officers said they would like to speak to anyone who may have witnessed what happened, or any suspicious behaviour in the area at the time.