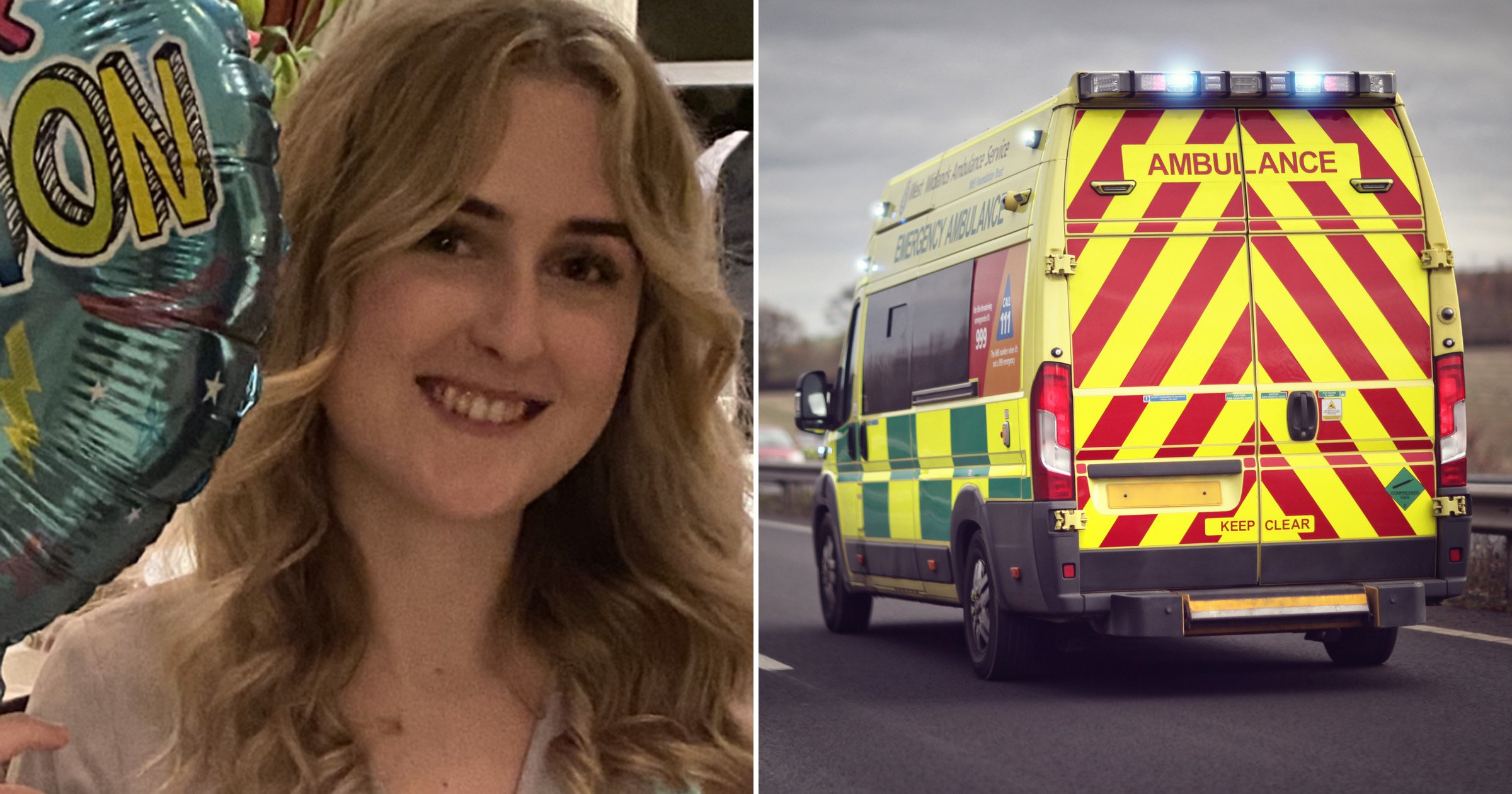 Heartbreaking tributes have been paid to a newly-qualified paramedic who died at the scene of a crash between an ambulance and a cement truck.

The victim of the horror collision on the A21 near Tonbridge, in Kent, has been named as 21-year-old Alice Clark, who worked for South East Ambulance Service.

In an emotional tribute, her devastated parents revealed that she was ‘so excited’ to finally qualify as a frontline worker and that she looked forward to every shift.

They added: ‘She was a beautiful, kind, fun loving daughter, sister and granddaughter.

‘She loved to travel and anyone who met her loved her. She will be missed more than words can say by family and friends.’

Kent Police said that following the deadly crash on Wednesday evening a male paramedic was rushed to a hospital in London, where he remains in a serious condition.

A student paramedic, who was travelling in the rear of the ambulance, was taken to hospital with a head injury.

Alice, who had joined the NHS in November, was described as a ‘dedicated’ worker by her colleagues.

Paying tribute today, Giovanni Mazza, manager for the Paddock Wood Operating Unit where she was based, said: ‘Although she had only been with us for a short time, Alice was already very much part of our ambulance family and will be remembered as a kind and dedicated paramedic.

‘She will be deeply and sadly missed by her colleagues and we’re sending our love and prayers to her family and friends during this horrendous time.’