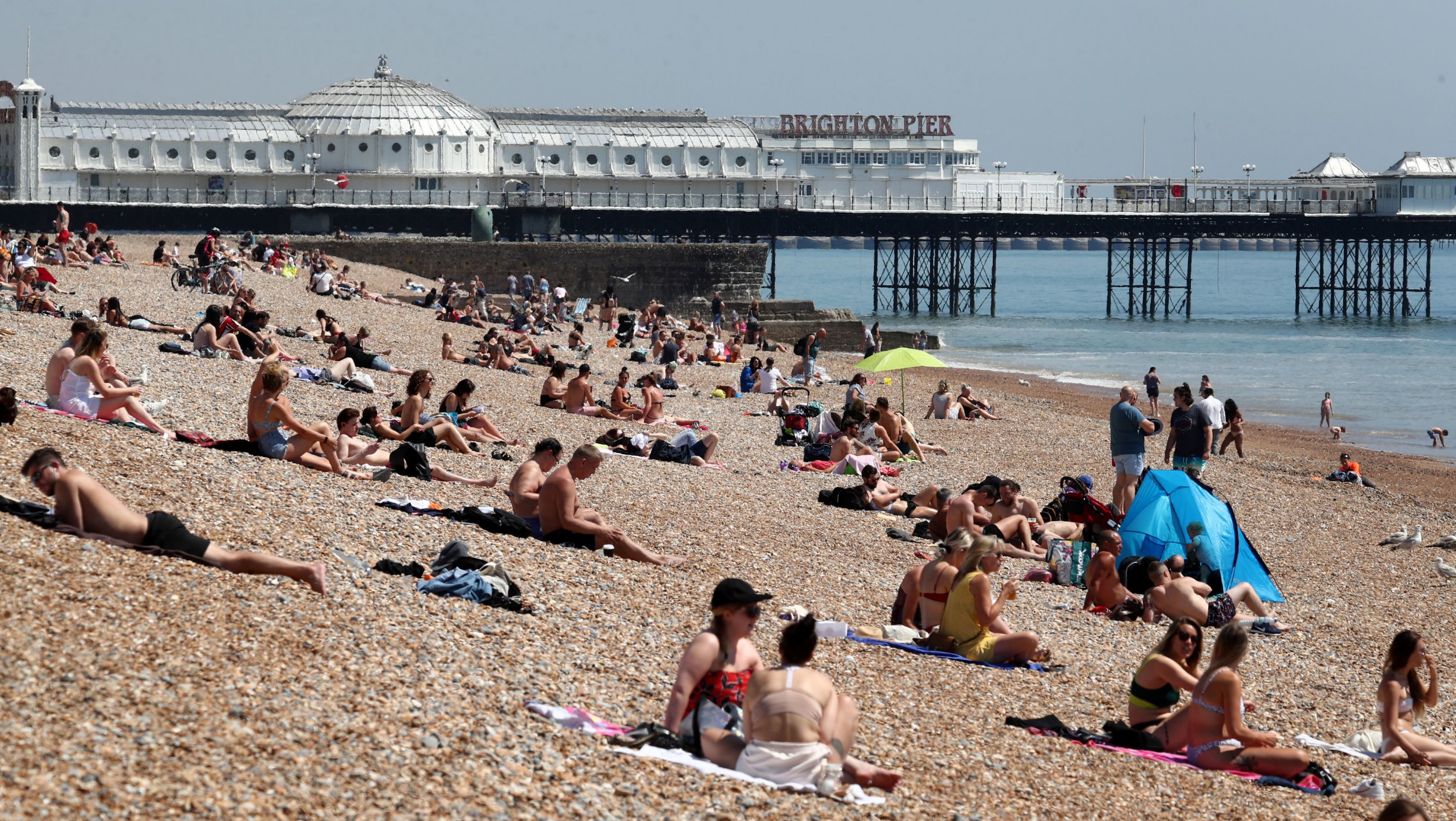 Trips to the beach could soon be back on the cards – but UK beaches only as foreign holidays are still out of the question, scientists have said.

Experts who make recommendations to SAGE have suggested to the Science Committee how restrictions could be lifted in the coming weeks.

And beach holidays could be allowed again within months – even before the summer.

Professor Mark Woolhouse of Edinburgh University said there was ‘very little evidence of outdoor transmission’ and suggested activities that were not ‘mass gatherings’ could soon be allowed.

He said: ‘Over the summer we were treated to pictures of crowded beaches, and there was an outcry about this.

‘There were no outbreaks linked to crowded beaches – there has never been a Covid-19 outbreak linked to a beach ever anywhere in the world, to the best of my knowledge.

‘So I think we do have to understand where the risks are and aren’t so that we can do as much as possible safely without overcompensating.’

But it is likely to be much longer before holidays abroad are allowed, due to fears of importing more variants of the virus.

Professor Dame Angela McLean, of Oxford University and chief scientific adviser for the Ministry of Defence, said: ‘The evidence was, from earlier in the outbreak, many cases were imported from Europe by returning holidaymakers.

‘It wasn’t mainly imported from China. I think we could learn from that.’

Professor Woolhouse added the virus ‘transmits best when adults are gathered in a confined space, unventilated, in close proximity and particularly when there is talking and vocalisations’.