The Duchess of Sussex is currently looking for new guests to feature on her Archetypes Spotify podcast, a royal commentator claims. Meghan Markle released the first episode entitled “The Misconception of Ambition” on Tuesday, hosting her friend and tennis star Serena Williams to discuss topics such as motherhood, pregnancy and the obstacles that hold women back from success. She now faces an uphill battle to get interesting guests to come to her show, Neil Sean says.

Speaking on his YouTube channel Neil Sean’s Daily News Headline, Mr Sean said: “There is another bigger problem for Meghan also because she’s scouting around for guests, you know.

“Whichever way you look at it, not everybody wants to go and be on a podcast.

“But one person that has been asked and is yet to say yes and one has to wonder why is of course Princess Beatrice, a good friend of Harry and Meghan.” 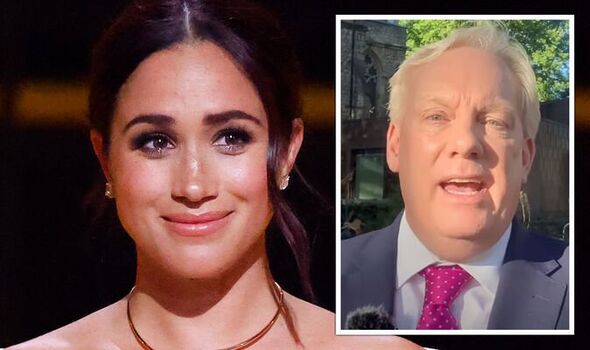 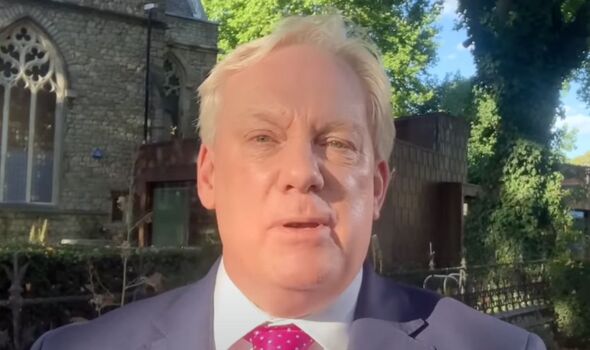 However, royal commentator Neil Sean warned inviting Princess Beatrice on the show is “a very risky venture for her to do.”

“Because of course, everything will be dissected and more importantly what could she talk about?

“Now, the story that everybody would have wanted to talk about would be what’s happening with her father and how are the family coping with that.

“She won’t be allowed to talk about that so perhaps she could just talk about being herself, what she gets up to, her jobs and her holidays – stuff like that.” 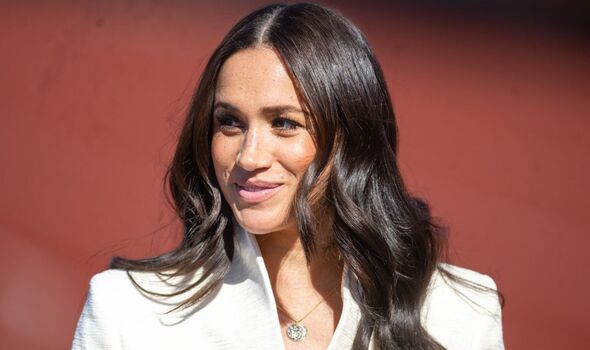 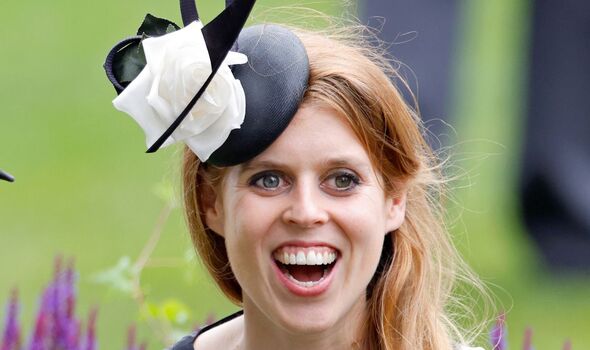 “Right now, Meghan truly is scouting around and as ever, looking for the extra sprinkle of royal stardust to make sure that people carry on tuning in for this 18-million-dollar deal with Spotify,” Neil Sean concluded.

According to freelance writer and fan of the Duchess R.S. Locke, the Duchess of Sussex has already secured nine of the 12 guests. 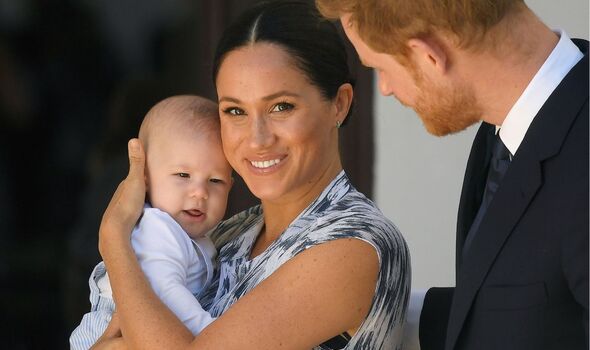 Meghan is bound to make more revelations like her son Archie’s near-miss accident in South Africa.

Right after giving a speech in South Africa as part of a royal tour, Meghan said she and Prince Harry were given the horrifying news that the nursery where Archie was supposed to be sleeping caught fire.

A nanny, only known by the name of Lauren, had fortunately taken the then four-and-a-half months baby before the fire broke out.

READ NEXT:
Meghan and Harry ‘free to show battle scars’
Meghan Markle casually reveals nickname for Prince Harry in podcast
Kate and William ‘not at all tempted’ to follow Sussex strategy
Harry faced wrath of ‘furious’ William after Meghan bullying claim
Meghan Markle dragged into heated row as Duchess ‘gets voice back’