Ahead of trade talks, the President has approached the Queen over the ambassadorial residence in Regent’s Park. The lease on Winfield House is set to expire in 2053 but Mr Trump allegedly wants to secure the residence beyond that date. If the President wins re-election next month, it is thought he will use the property as a potential bargaining chip with UK officials.

According to sources, the President has begun to enquire as to the availability of securing the property and is personally lobbying for the Queen’s consent.

Mr Trump is either hoping for a transfer of the Crown Estate’s freehold or for a 999-year extension to the lease.

The current US ambassador, Woody Johnson, has already raised the prospect of the property’s lease during a meeting with UK officials, The Sunday Times reports.

A source present at the time, said: “Johnson could talk of little else. 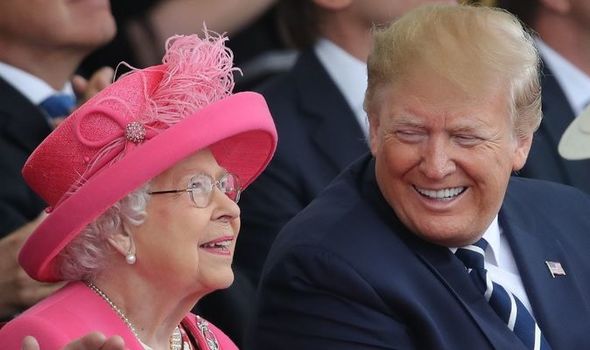 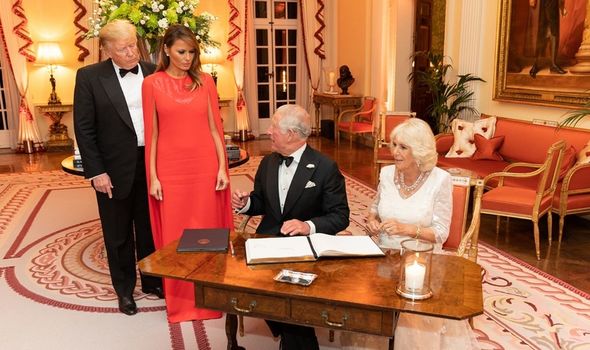 “He said the president had taken a personal interest in the residence and was willing to use it as a bargaining chip in the forthcoming trade deal negotiations.”

Winfield House was originally built in 1936 for Barbara Hutton, the granddaughter of Frank Winfield Woolworth – founder of the Woolworth shopping chain.

However, at the outbreak of the Second World War, the Royal Airforce commandeered the property.

Once Ms Hutton returned in 1946, she sold her lease to the US Government for one dollar.

JUST IN: Meghan Markle and Prince Harry face huge hit to US plans if Trump wins 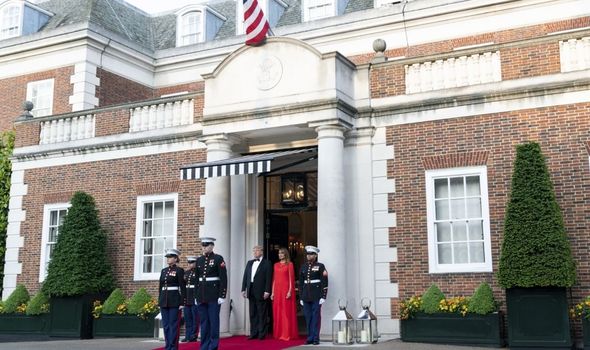 The house became the official residence of the US ambassador in 1955 and has hosted many Presidents, most recently, Mr Trump when he came to London last year.

Although it is not thought the property would ever be placed on the open market, housing experts believe it could exceed London’s highest property sale.

Not only could its sale value exceed the highest in London but the property also has the second-largest garden (12.5 acres) in London after Buckingham Palace.

A source for the Department for International Trade claimed the property had not been formally raised ahead of talks. 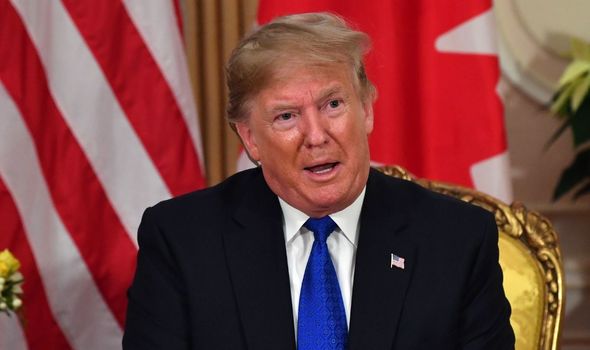 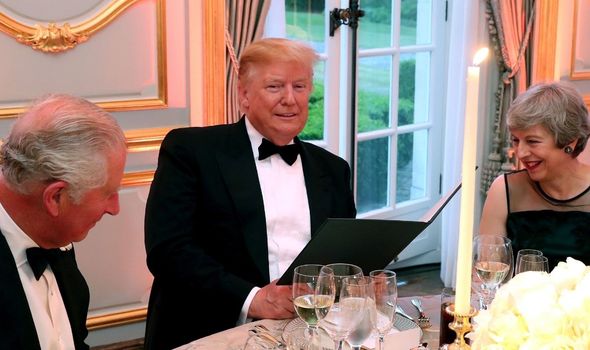 US Secretary of State, Mike Pompeo is expected to lead a trade delegation to the UK next month.

A spokesman for the US embassy said: “Winfield House is an important symbol of the historic and enduring bond between the United Kingdom and the United States.

“Since the Second World War, it has hosted numerous leaders from our two countries and a wide range of British citizens from all walks of life.

“We do not comment publicly on negotiations concerning overseas leases.

“We look forward to honouring and continuing the long-standing traditions of Winfield House as the official residence of the United States ambassador to the Court of St James’s.”

Although a delegation is expected to arrive in the UK next month, a trade deal with the US is not expected until next year. 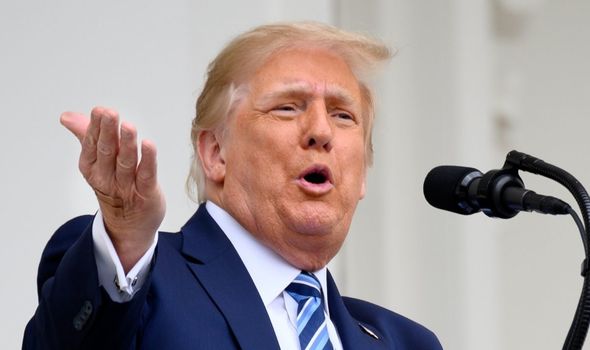 However, if Mr Trump wins re-election, US officials are confident a trade deal will be secured without any issues.