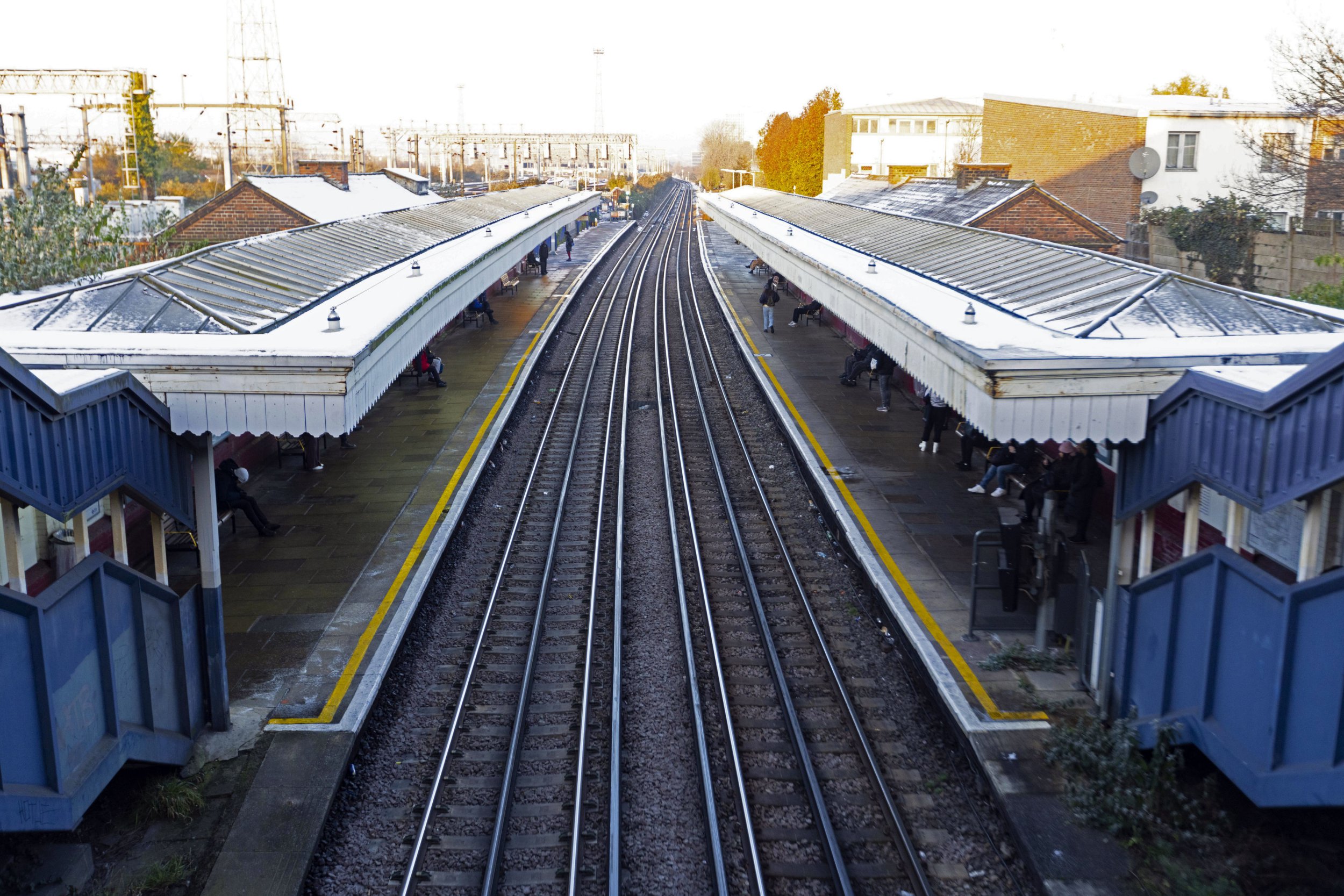 Two people have been stabbed outside of an Underground station in north-west London.

The Bakerloo line between Queen’s Park and Harrow & Wealdstone and the Overground service between Watford Junction and Euston are currently suspended.

The ambulance service was called at 12.40pm to Windrush Road and Mordaunt Road near Harlesden station following reports of a stabbing.

When they arrived they found one injured man, and a second man two minutes later.

Both have been taken to a major trauma centre ‘as a priority’. The level of their injuries is unknown.

A Met Police spokesperson said: ‘At around 12.44 on Tuesday, 17 January, police received calls of two males with stab injuries in Windrush Road and Mordaunt Road NW10.

‘Both males [no further details] were taken to hospital. We await assessments of their conditions.

‘Enquiries into the circumstances are ongoing and a number of crime scenes are in place.

‘At this very early stage there have been no arrests.’

A London Ambulance spokesperson said: ‘We were called at 12.40pm today to reports of a stabbing in Windrush Road, Harlesden.

‘We treated a patient and took him, by road, to a major trauma centre as a priority.

‘A few minutes later (12.42pm) we were called to second injured person in nearby Morduant Road.

‘We sent an ambulance crew, a paramedic in a fast response car and an incident response officer.

‘We treated a patient at the scene and also took him to a major trauma centre as a priority.’