Ever since the mummified body of the young king was discovered in Egypt in 1923 those close to the gold sarcophagus have been entwined in reports of strange deaths. Most famously the curse was said to have struck British archaeologist Howard Carter who first lifted the sarcophagus’ lid. His later life was marred by murder, suicide and financial ruin. And now, the treasure has come to England.

The Saatchi Gallery in London has opened an exhibition of the famed boy-king with some fearing it could bring a string of bad luck to the UK.

The exhibition will contain 150 artefacts.

Director of the Saatchi Gallery, Philippa Adams, said: “The discovery of Tutankhamun’s tomb is a timeless story known throughout the world, and this exhibition will present these important historical artefacts in a highly innovative way through immersive displays.

“We are thrilled and honoured to be hosting this culturally significant exhibition.” 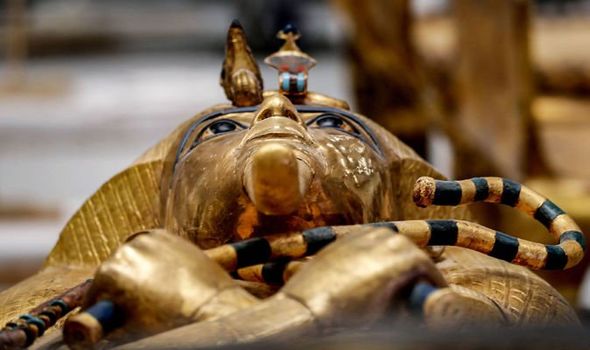 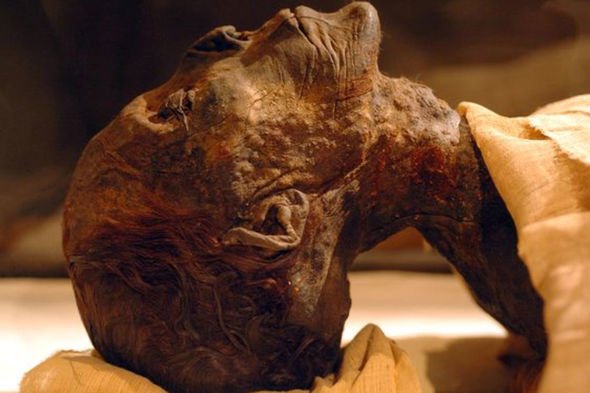 Rumours of a curse began when the tomb was opened.

Of the original party of 58 that opened it, eight died immediately afterwards.

Their deaths were famously blamed on “elementals” by Sherlock Homes creator, Sir Arthur Conan Doyle, who chillingly said the Pharaoh sent his priests to guard his final resting place.

Mr Carter was one of those who helped lift the tomb and also died shortly afterwards. 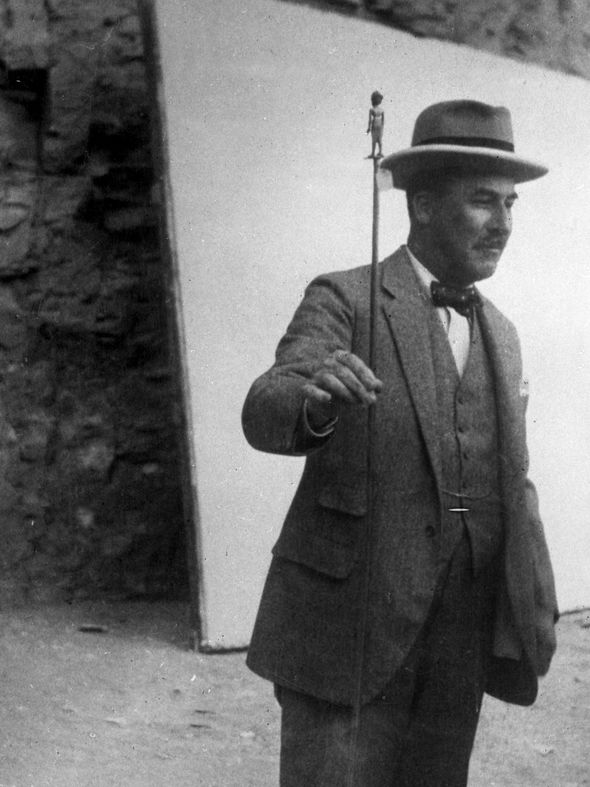 He is said to have sent a messenger on an errand to his home, and when the boy was outside he heard a “faint, almost human cry”.

Bizarrely, he opened to door to find a cobra inside a bird cage devouring a canary.

It is said the serpent was the Royal Cobra, and a symbol famously worn on Tutankhamun’s head to strike down his worst enemies.

The curse reared its head again two weeks later when the man who funded the expedition to open the tomb, Lord Carnarvon, died. 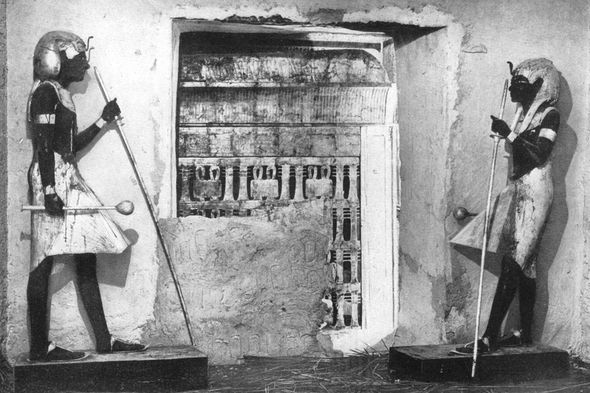 He was found dead four months after opening the tomb – he was bitten by a mosquito in Egypt.

It was reported he had aggravated the bite by accidentally shaving over it, causing it to become infected.

George Jay Gould I, a US railway boss, visited the tomb a month after Lord Carnavon’s death. 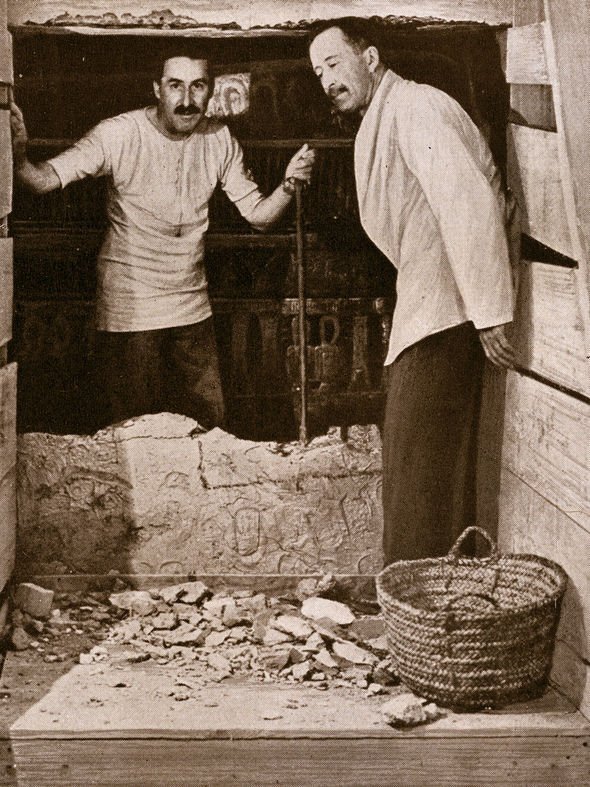 He too died after succumbing to fever.

But the deaths did not end there.

Prince Ali Kamel of Egypt also visited the tomb in the summer and was shot dead by his wife.

The so-called curse then came back for the Carnavons, with the Lord’s brother suddenly going blind in the autumn of 1923. 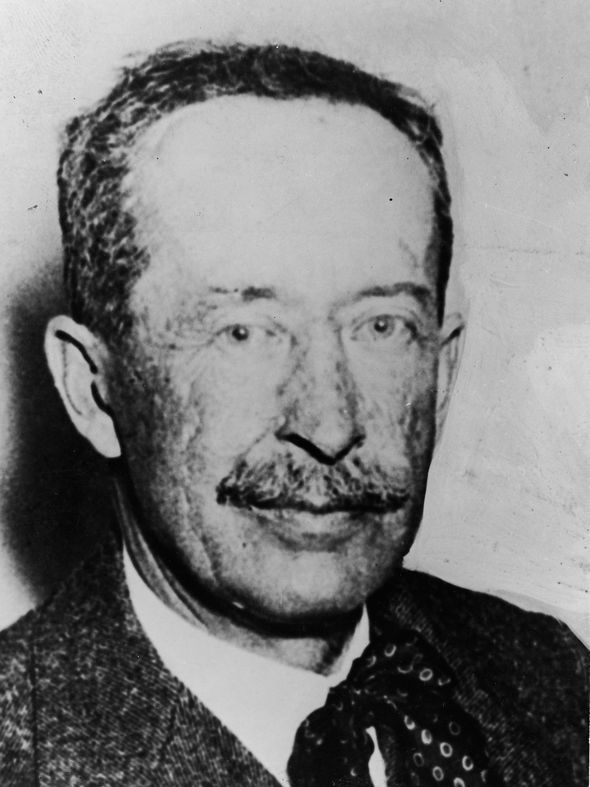 Colonel The Hon Aubrey Herbert underwent a dental procedure they believed at the time would restore his sight.

Instead, it killed him after he developed blood poisoning.

He suffered a mystery illness that claimed his life.

Meanwhile, Sir Lee Stack, Governor General of Sudan, was shot dead in 1925 in Cairo, having been one of the first to visit the tomb.

Mr Carter’s friend was sent a strange gift that led to his run – a paperweight made of a mummified with a bracelet on the wrist that read: “cursed be he who moves my body – to him shall come fire, water and pestilence.”

His house burned down and was flooded when it was rebuilt.

The curse continued for years, with Mr Carter’s secretary Richard Bethell dying after being smothered and his father, Richard Luttrell Pilkington Bethell throwing himself off seventh floor apartment.

Tutankhamun’s treasures had been kept in the apartment.

Chillingly, his suicide note read: “I really cannot stand any more horrors and hardly see what good I am going to do here, so I am making my exit.”