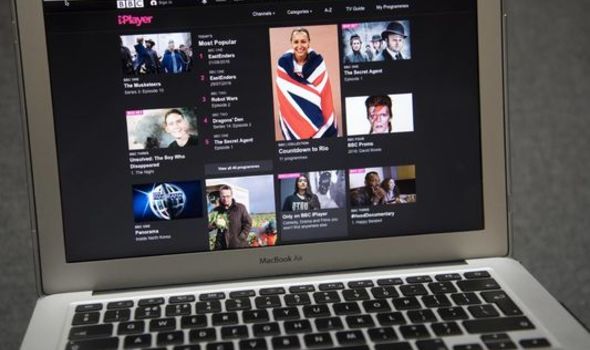 The broadcasting corporation announced this week that the arts and culture channel, which first launched in 2002, will soon have fewer programmes being commissioned.

The channel will continue to air new performances such as BBC Proms, BBC Young Dancer and BBC Young Musician, but most of the programmes being shown will be repeats.

However, some viewers were quick to share their anger at losing their favourite channel shortly before the licence fee is set to increase from £157.50 to £159 on Thursday, April 1.

One person wrote: “So if they cut BBC 4 will they reduce the licence fee too?”

Another added: “Makes me wonder what we pay our licence fee for?”

A third reader said: “Stop paying Gary Lineker such a ridiculous wage for a year and the channel could be funded properly for a month.”

Past and present BBC Four presenters also shared their “sadness” at the changes.

Film critic Mark Kermode tweeted: “Very proud to have made several series of Secrets of Cinema for @BBCFour.

“Genuinely saddened by reports that the channel is now being turned into an ‘archive service’ for cost-cutting reasons.”

The Thick of It writer Simon Blackwell also tweeted that it was a “great big shame”.

He added there would have been “no Thick Of It without BBC Four, so no In The Loop or Veep either”.

Documentary maker Dr Janina Ramirez wrote: “I’m absolutely gutted about this. I wouldn’t have my career if #BBCFour hadn’t existed.

“[Where] will new talent grow? It was the envy of the world. It’s a huge loss.”

“In an industry increasingly dominated by depressing reality shows filled with arguments, and 1000 formats seemingly based on the same premise as social media clickbait, BBC4 was like a Frasierian portal to another world to me.”

It comes after the BBC published its 69-page Annual Plan yesterday, which set out its plans for the next 12 months.

The BBC now expects to save more than £950 million by March 2022, but also said the hardest cuts are yet to come.

The report said: “Further savings will involve difficult choices that will impact programmes and services.”

The BBC announced plans last week that it would increase the amount spent on arts and music for BBC Two.

But the report said: “This approach will necessitate a shift away from commissioning a high volume of lower cost programmes on BBC Four, which are less effective at reaching audiences on the channel and on iPlayer.

“Instead, BBC Four will become the home of the most distinctive content from across the BBC’s archive.

“It will also remain the home for performance, such as the BBC Proms, BBC Young Dancer and BBC Young Musician.