Rachel, 35, sued Jeremy Corbyn supporter Mike Sivier after he published an article on his website calling her a “serial abuser” in the headline. It alleged she engaged in a “campaign of online abuse and harassment” against a teenager on Twitter.

After being sued, Mr Sivier defended what he had published, arguing that it was “substantially true”, an honest opinion, and a matter of public interest.

High Court judge Mrs Justice Collins Rice had ruled in favour of Rachel and struck out Mr Sivier’s defences, concluding that he had “no prospect” of succeeding at a trial. 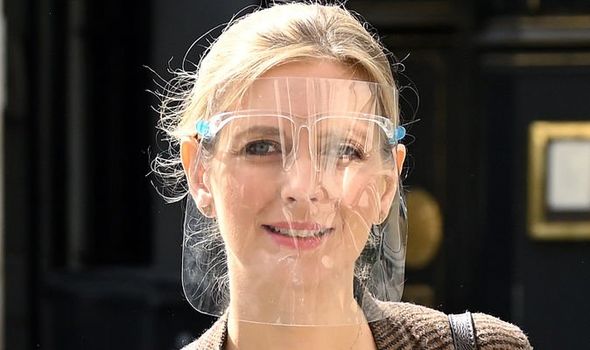 But yesterday three Court of Appeal judges ruled in his favour. Lord Justice Warby said: “The appropriate course is for the public interest defence to be assessed at a trial.”