The 69-year-old, who has enjoyed a 50-year career in modelling, singing and acting, told Sky News her legs “went weak” when she opened the letter.

“I really had no idea,” she said. “I called out to my husband and I had to sit down.”

Real name Lesley Lawson, Twiggy shot to stardom at the age of 16. Her androgynous look, combining big eyes and short hair, became synonymous with the decade that brought us The Beatles and The Rolling Stones.

She has since won two Golden Globes for her role in movie The Boy Friend.

Dame Twiggy added: “I am a very proud Brit. I love this country and think it’s the best, and I try to be an ambassador for it.

“So to have this honour from the Queen, it’s really nice. It’s so weird too. My husband and I have been waking in the night and giggling.”

There is a knighthood for Alastair Cook following his retirement from international cricket, and also for the award-winning children’s author Philip Pullman, who said he thought the letter was a bill when it came through the door.

“It was a big surprise and obviously a pleasure,” he said.

“The honour you most hope for is the approval of readers. This extra thing is an enormous pleasure and very unexpected.”

Michael Palin has also become the first member of the Monty Python comedy group to receive a knighthood.

The comedian, 75, is recognised for services to travel, culture and geography, following his second career as a travel writer and television presenter. 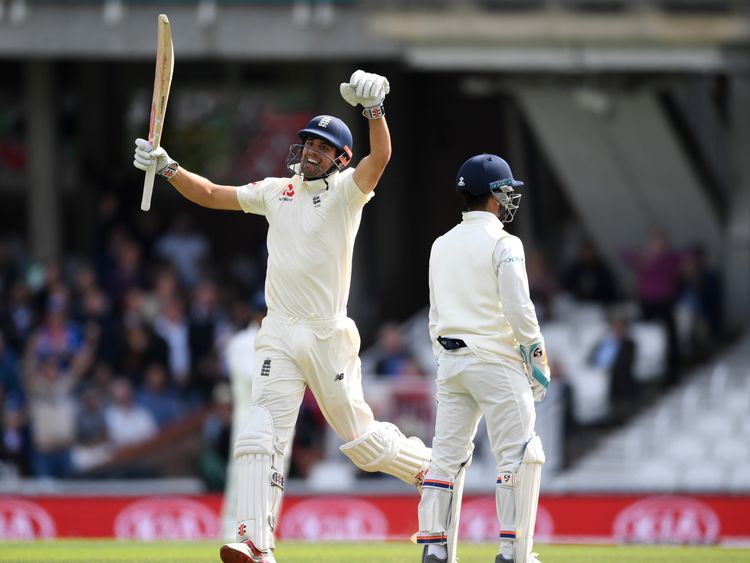 One of them is children’s author Julia Donaldson, who receives a CBE, as do actress Sophie Okonedo and musician Nicola Benedetti.

Following England’s successful World Cup run in the summer there is an OBE for England football manager Gareth Southgate and an MBE for captain Harry Kane. 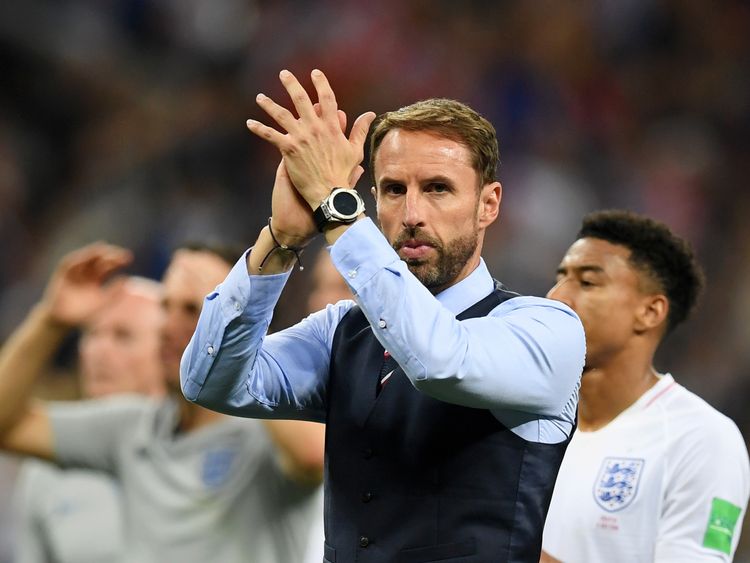 The list also highlights a range of extraordinary responses to a number of significant and traumatic events, commending those who have overcome personal loss or helped to rebuild communities.

A total of 43 awards go to those who worked during the major terrorist attacks of 2017, with an OBE for Paul Woodrow, director of the London Ambulance Service, and Joy Ongcachuy, a theatre nurse at Barts Hospital.

Campaigner Mark Prince receives an OBE for his services to tackling knife and gang crime in London. He has worked tirelessly in schools since his son Kiyan was murdered in 2006.

He said: “These young people need hope. They don’t want to hear about gangs, knife crime and fear. They need positivity because they are the future.”