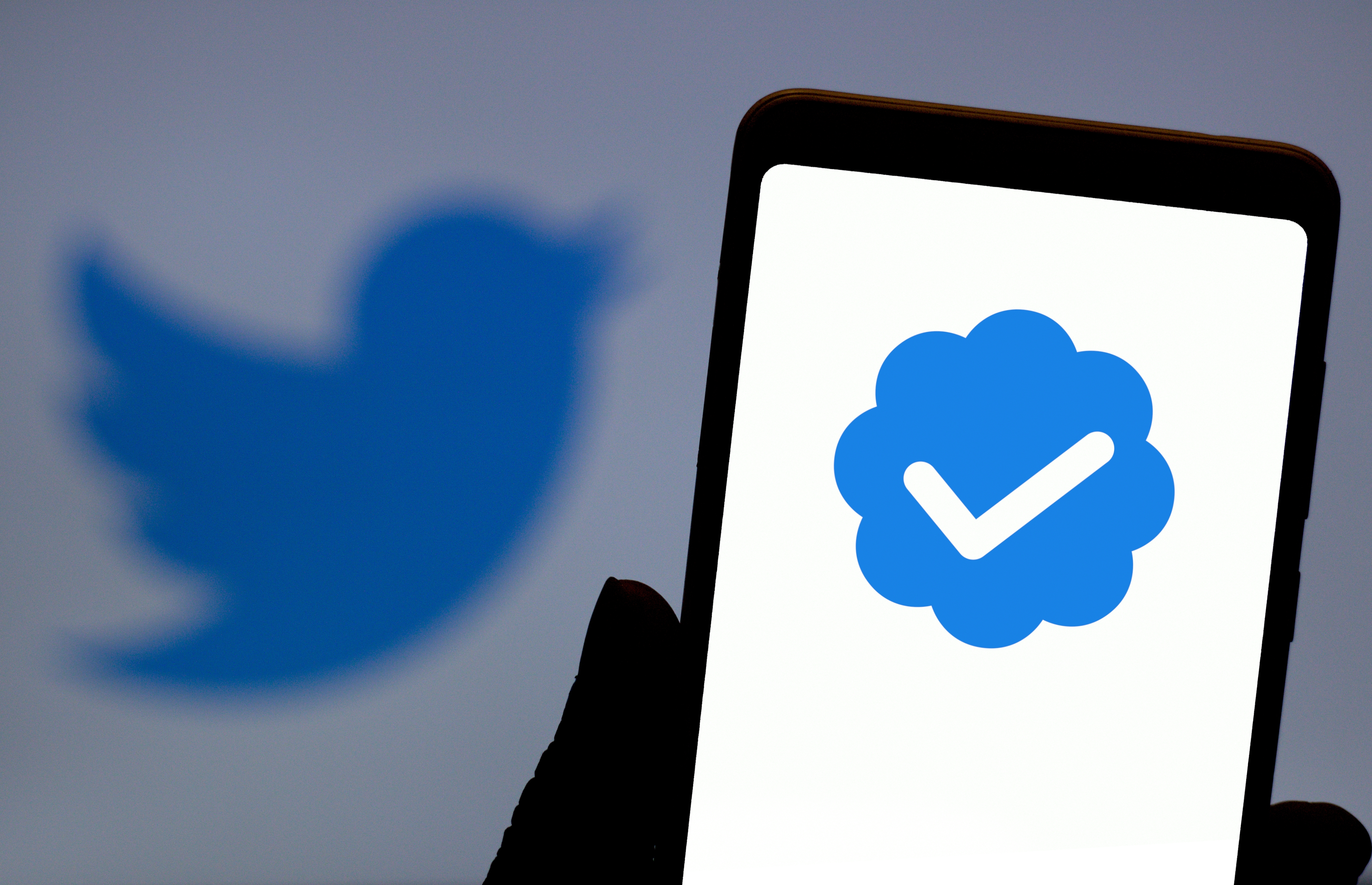 Twitter has introduced a new perk for those users happy to pay the £8 a month subscription fee: longer videos.

The company has updated its Twitter Blue page to confirm that paying customers will be able to upload videos up to 60 minutes in length, at 1080p and up to 2GB in size.

That’s a big jump from the former Twitter Blue limit of 10 minute videos with a size cap of 512MB.

If you’re just a plain old user, then your limit is a paltry 4 minutes.

The unfortunate caveat to this longer video feature is that you’ll need to be uploading it to Twitter on the web from a laptop or desktop. If you’re planning to upload from Android or iOS, the original limit is still in place.

Twitter also cautions that it may modify the quality of the video in order to distribute it.

‘We strive to maintain the highest possible video quality for all videos uploaded to our platform. However, we may modify or adapt your original video for distribution, syndication, publication, or broadcast by us and our partners and/or make changes in order to adapt it to different media, including modifying the resolution and bitrate of the original video while streaming based on the speed and stability of the viewer’s internet connection,’ the company said on a support page.

Twitter blue allows the upload of videos up to an hour in length pic.twitter.com/G6J1NgRbZp

By upping the video limit available on the platform, Twitter is possibly hoping to woo more video creators to post there, rather than TikTok or YouTube.

However, the decision obviously opens the door to all kinds of piracy-related questions. With a 60-minute limit, what’s to stop people uploading entire TV episodes that will then need to be removed by a moderation team?

Elon Musk launched the revamped Twitter Blue subscription tier earlier this month after a disastrous first attempt. The company is charging users £8 a month (or £11 a month if you’re using an iPhone) for perks like undoing and editing tweets, prioritised ranking in conversations and different themes and app icons.