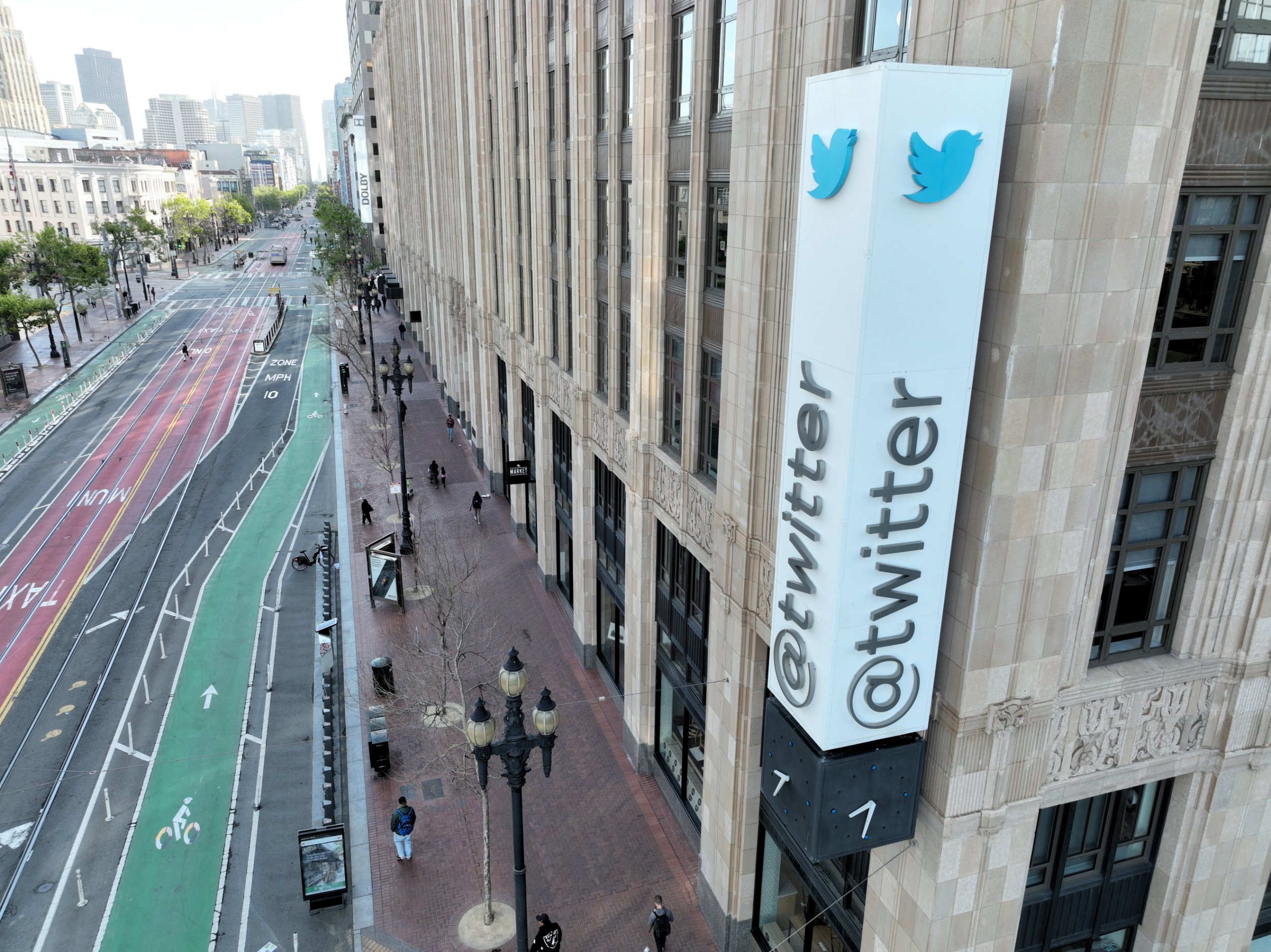 Twitter’s transformation into a lean, data-driven ‘hardcore’ company under Elon Musk continues with rumoured refurbs to its office space.

According to sources speaking to Forbes, the social media company has turned some of its conference rooms into makeshift sleeping quarters.

Two anonymous people with knowledge of the matter claimed rooms in the San Francisco office had bare mattresses and curtains inside, so employees could catch some shut-eye between bouts of coding. Apparently, one room also featured a plant.

Metro.co.uk hasn’t seen any photographic evidence to verify this is the case. But it seems that smaller ‘sleeping pod’ style areas are also being erected.

Forbes claims it has received a picture of the sleeping space comprising ‘bright orange carpeting, a wooden bedside table and what appears to be a queen bed, replete with a table lamp and two office armchairs just begging for convivial workplace collaboration.’

Given the recent dictum issued by Musk after purchasing Twitter for $44 billion, adding these ‘sleeping pods’ to the office doesn’t seem like a stretch.

What’s more, the billionaire has responded (on Twitter, of course) to a report the City of San Francisco is looking into the matter.

So city of SF attacks companies providing beds for tired employees instead of making sure kids are safe from fentanyl. Where are your priorities @LondonBreed!?https://t.co/M7QJWP7u0N

Employees were asked to sign up for a new version of Twitter that involved, as Musk put it: ‘working long hours at high intensity.’

Back in November, one Twitter employee shared a picture of a worker opting for a sleeping bag and eye mask in order to sleep at the office.

When you need something from your boss at elon twitter pic.twitter.com/hfArXl5NiL

One of the sources speaking to Forbes said there was no context for the sleeping arrangements appearing at the office.

Since taking over at the company on 23 October, Musk has laid off around half of Twitter’s 7,500 staff.

His aim is apparently to turn Twitter into a leaner, engineering-led company.

In his ultimatum email, he wrote: ‘those writing great code will constitute the majority of our team and have the greatest sway.’