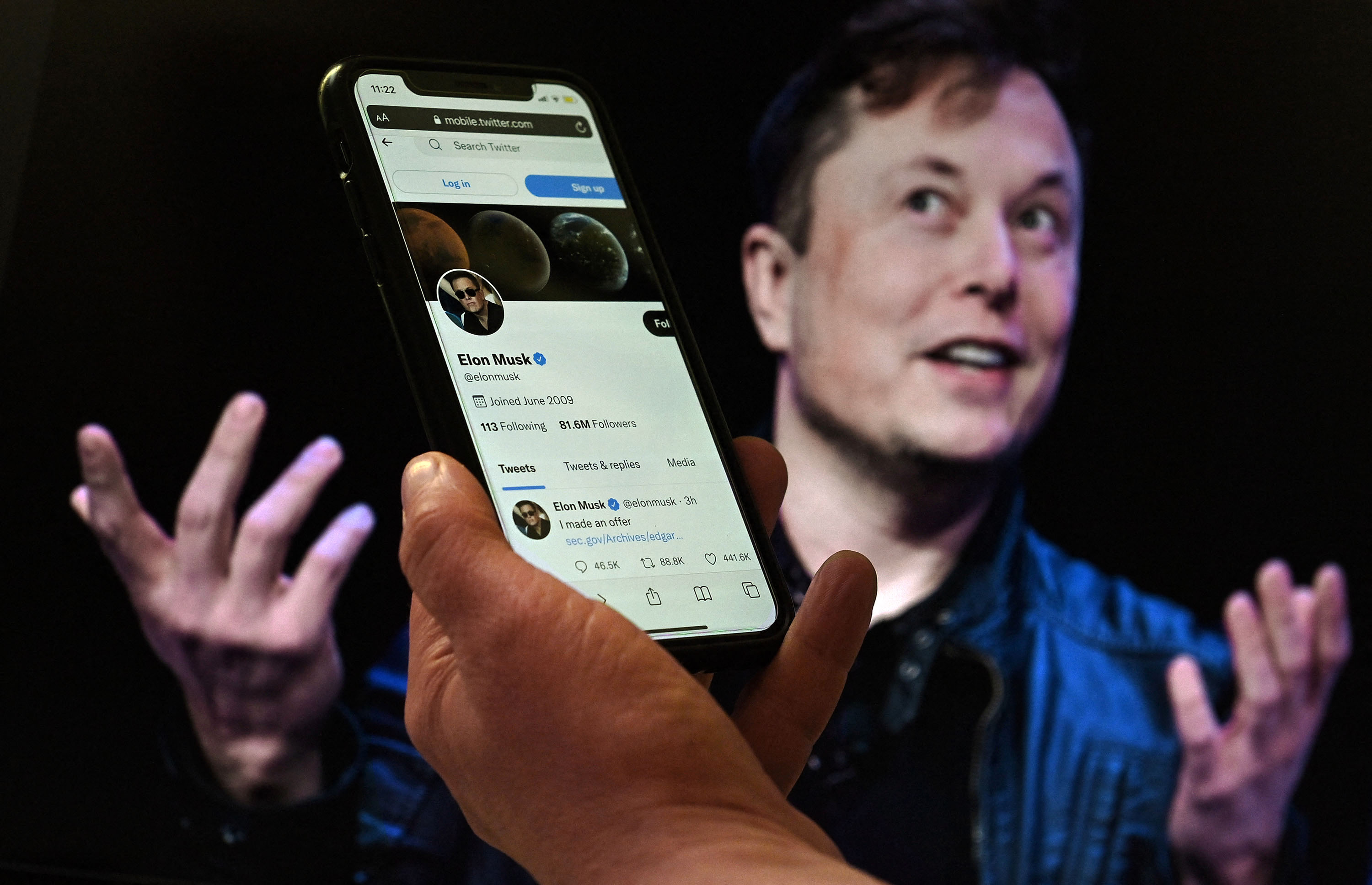 After the apparent ban on Thursday, the billionaire tweeted that rules banning the publishing of personal information applied to all, including journalists.

‘Same doxxing rules apply to “journalists” as to everyone else,’ responded Musk to a Tweet on the account suspensions.

Musk had threatened legal action against the account’s operator, saying his son had been mistakenly followed by a ‘crazy stalker’.

Doxxing refers to the sharing of personal information and is banned according to Twitter’s rules.

It was unclear if all the journalists whose accounts were suspended had commented on or shared news about @elonjet.

‘You dox, you get suspended. End of story,’ Musk said on a Twitter Spaces chat.

Mac recently posted a number of Twitter threads on the @elonjet suspension and interviewed Jack Sweeney, the 20-year-old operator of the account.

A spokesperson for The New York Times called the suspensions ‘questionable and unfortunate. Neither The Times nor Ryan have received any explanation about why this occurred. We hope that all of the journalists’ accounts are reinstated and that Twitter provides a satisfying explanation for this action’.

CNN said it had asked Twitter for an explanation on the suspensions and would reevaluate its relationship with the platform based on that response.