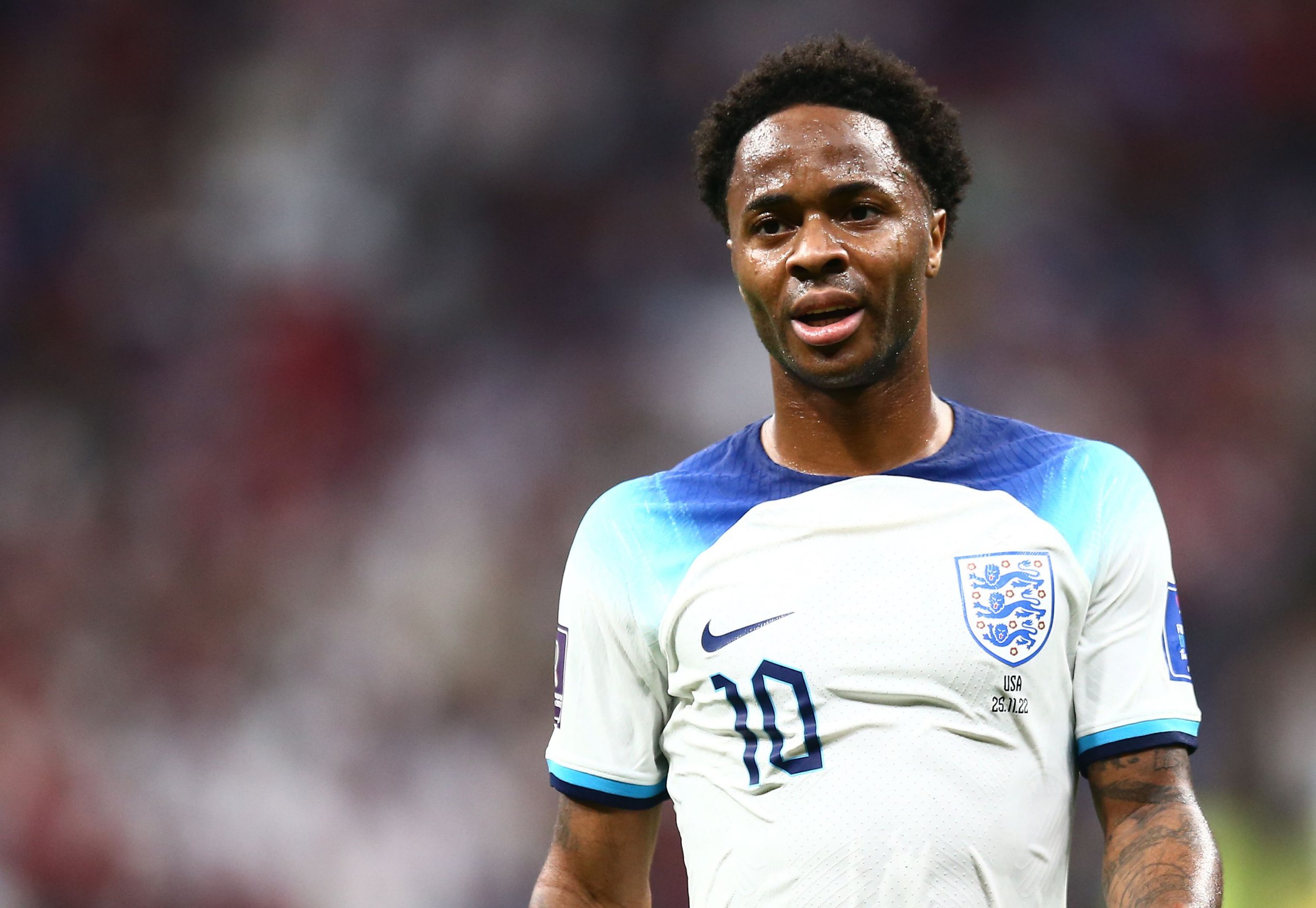 Police are investigating a second burglary in the village where England star Raheem Sterling lives.

Surrey Police said they are looking into whether there are links between the raid on the football star’s home on Saturday and an attempted break-in at another home in Oxshott on Tuesday.

The force said in a statement: ‘Two men were arrested on suspicion of attempted burglary last night (December 6) in the Oxshott area. They are currently in custody.

‘Following reports of suspicious activity around 6.40pm, a number of resources were deployed, including the dog unit and the police helicopter.

‘Enquiries remain ongoing to establish whether there are any links between these arrests and the break-in reported to us over the weekend.’

The news broke on Sunday that Sterling would be flying home from the World Cup after the raid on his home in Surrey.

A statement from the FA had read: ‘Raheem Sterling is not available for selection for the Three Lions tonight as he is dealing with a family matter.’

The Chelsea winger was absent from the Three Lions’ 3-0 victory over Senegal following the incident.

Sterling, 27, is said to have been shaken and concerned about the well-being of his children following the break-in.

England captain Harry Kane had sent his best to Sterling at the man of the match press conference in Al Khor.

‘Our thoughts are with him and his family,’ he said.

‘It is a private matter with him, but it’s never easy to see one or your teammates and friends have to deal with something like that.

‘We will take it day by day and take the best decision for him and his family.

‘From us as a team we send him our best and hope to see him as soon as possible.’