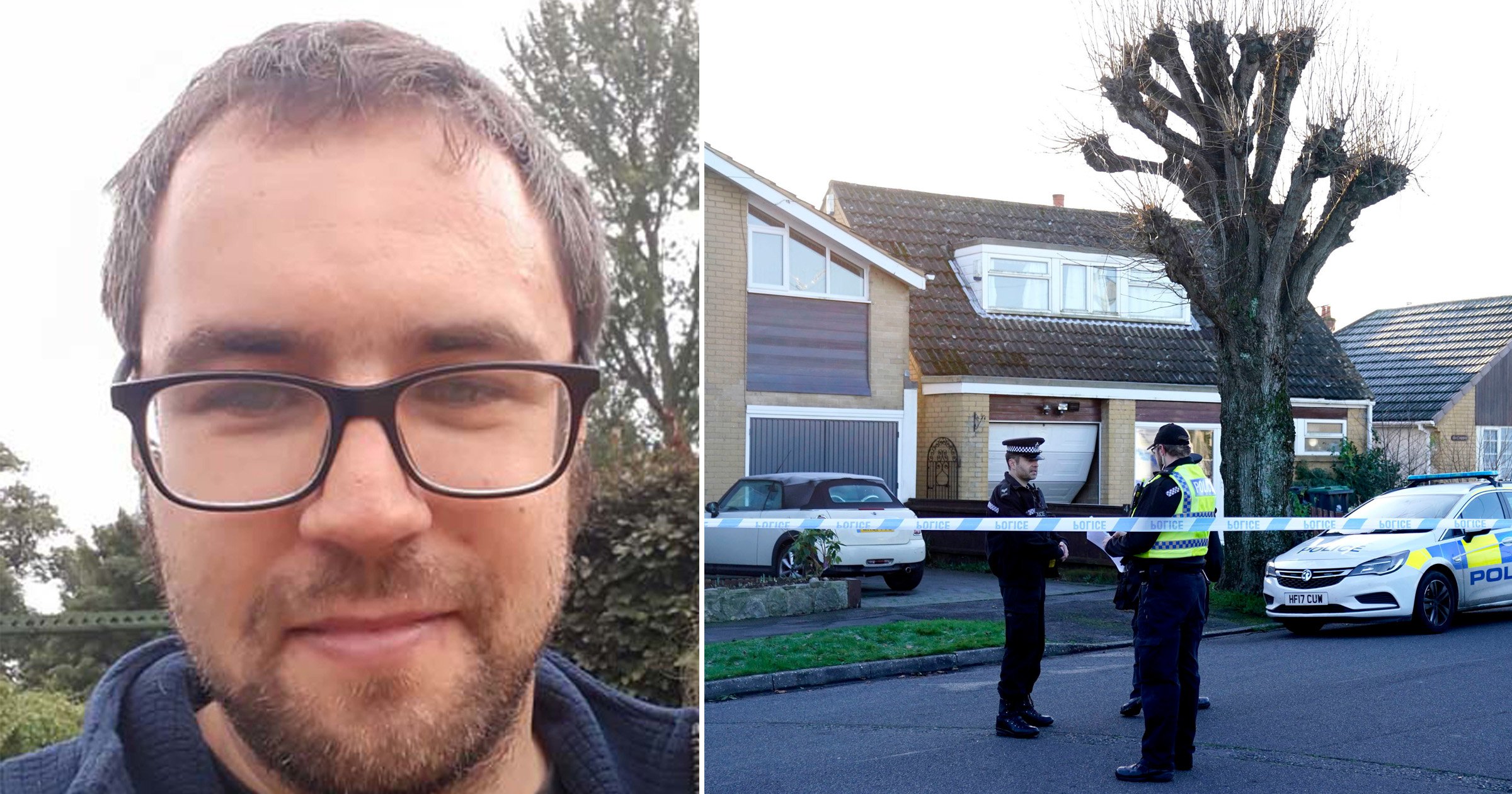 Two teenage boys have been charged following the death of a 35-year-old man in Dorset.

The body of Edward Reeve was discovered at a property on Heath Road in Christchurch last week, sparking a murder investigation.

It has led to a pair of 16-year-olds being arrested on suspicion of murder and charged.

Detectives said the boys, from Christchurch and Bournemouth, are due to appear at Poole Magistrates’ Court later today.

A 15-year-old girl, also from the Christchurch area, was arrested on suspicion of assisting an offender and has now been released on bail.

‘Following a detailed and fast-moving investigation, we have consulted with the Crown Prosecution Service, which has authorised the charges,’ DI Huxter said. 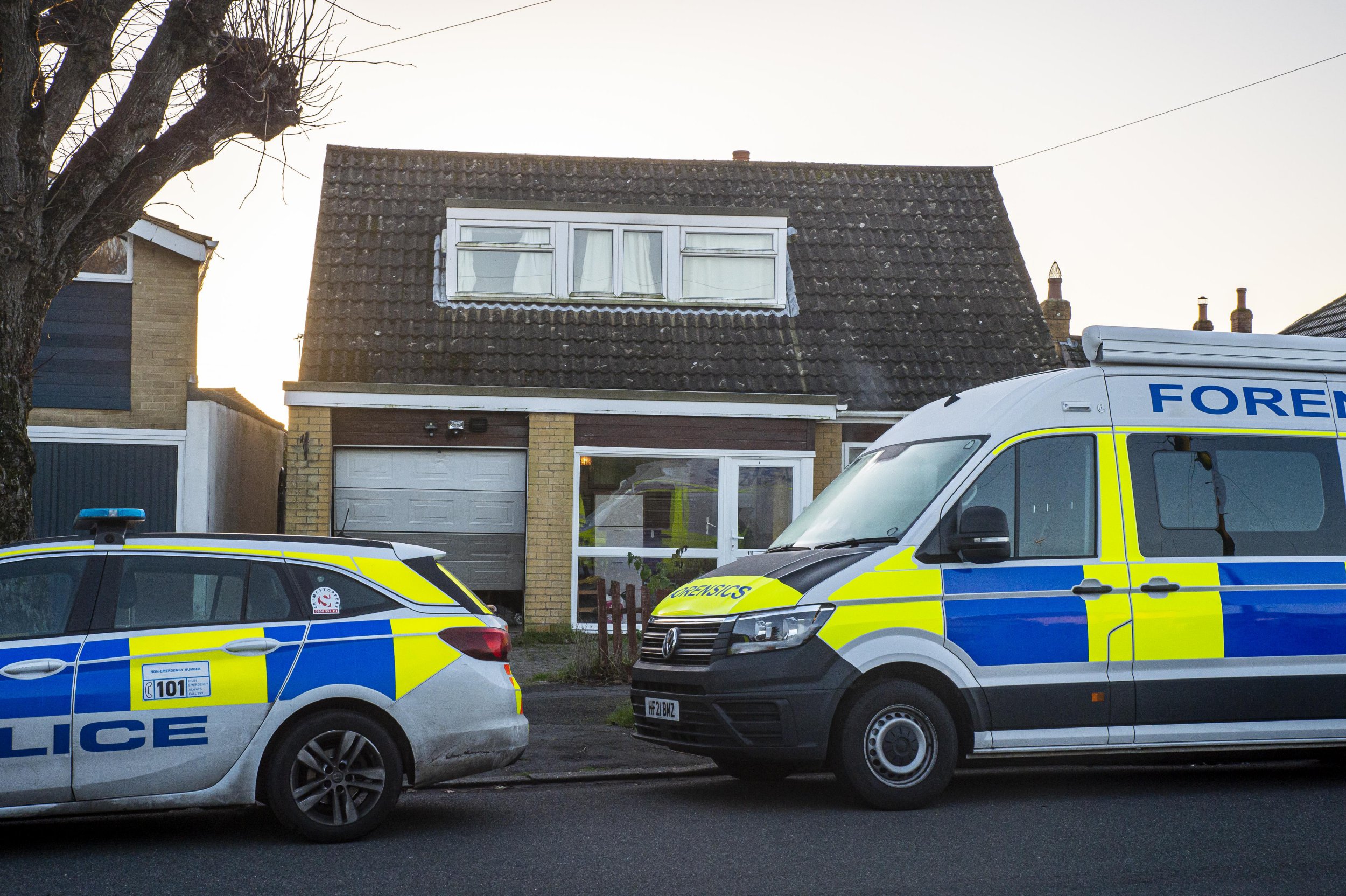 ‘The family of Edward Reeve has been updated with this development and our thoughts remain with them at this truly awful time.

‘This matter is now subject to a court process and as is typical in these circumstances, it would be entirely inappropriate for Dorset Police to comment further.

‘It is important that the justice system is allowed to follow its course.

‘I would like to remind the public that this matter is now the subject of active court proceedings and it is important to stress that there should be no commentary or sharing of information online or on social media that could potentially prejudice these proceedings.

‘I would also like to highlight to members of the public that automatic court restrictions will apply to anyone under the age of 18, meaning their name should not be published, which would include any content on social media.

‘I am keen to reiterate my thanks to the public for their support following the appeals and the information they have provided to assist our enquiries.

‘The investigation continues so please do contact us if you believe you have information that could assist.’