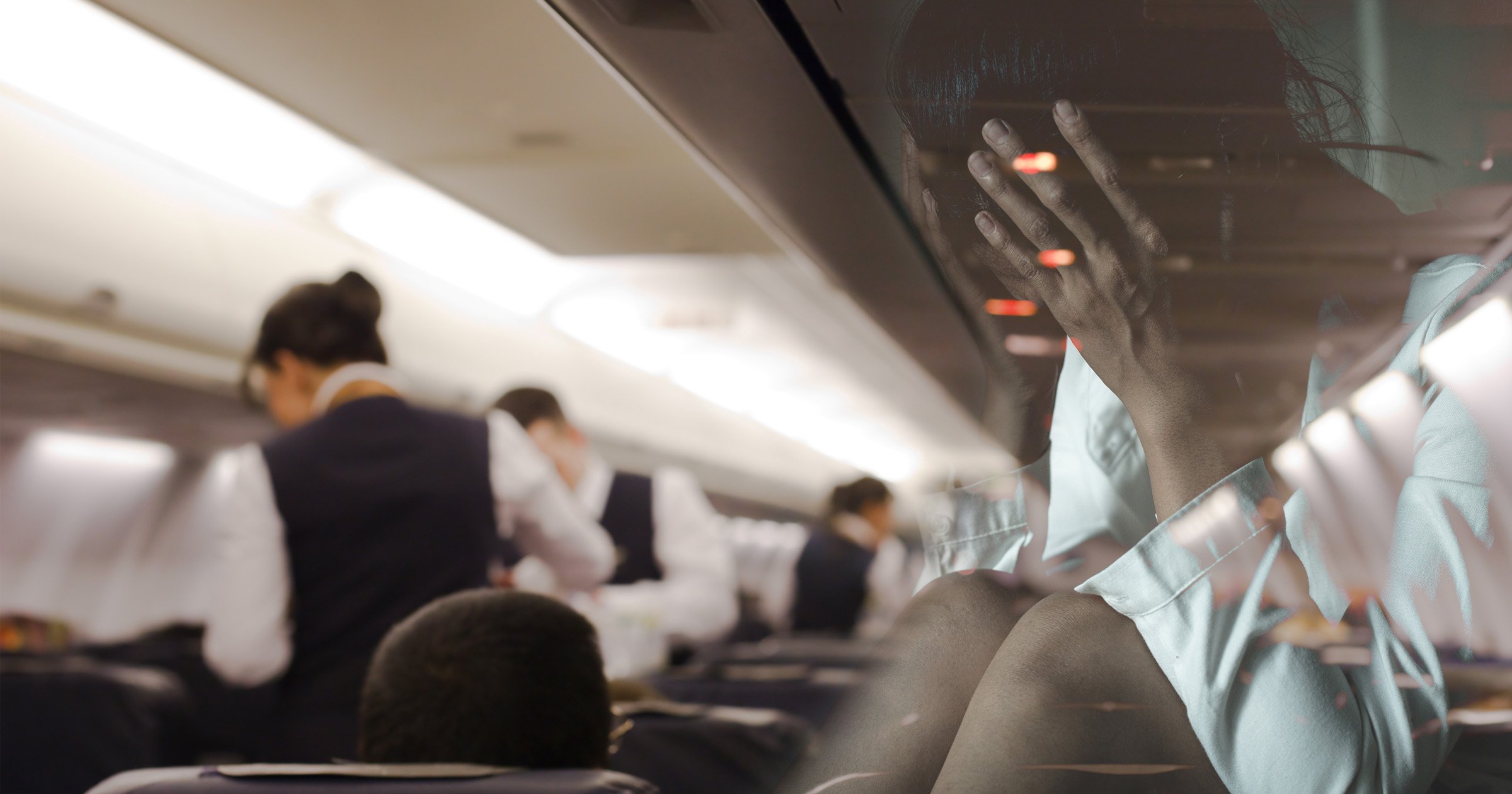 A pair of female British flight attendants were allegedly drugged and sexually assaulted at a mansion party in Los Angeles.

The two women were in the US for work before they ‘let their hair down’ on a night off.

They went to a ‘posh club’ before heading to the mansion to continue partying, an anonymous source told The Sun.

It was at the property where they were allegedly spiked and violated.

One of the women reportedly broke down in tears while telling friends what she believed had happened on a flight back to London.

A ‘third party’ then reported it all to the Metropolitan Police on November 5 last year, and officers attended to see if they could offer support.

A spokesperson said: ‘At this time there is no further involvement for the Met, and any further investigation would be for the US Authorities.’

The women had worked for the same airline, which has not been named, for several years.

A spokesperson said: ‘We take such matters extremely seriously and are providing them with full support.’

It is not clear whether the women have reported the alleged assault to police in California.

The Foreign, Commonwealth & Development Office’s advice for victims of rape or sexual assault abroad says: ‘In most countries, you must report the crime before returning to the UK if you want it to be investigated.

‘UK police do not have jurisdiction to investigate an attack that has taken place abroad and cannot direct an alleged crime be investigated.

‘Foreign police forces are under no obligation to open a case.’