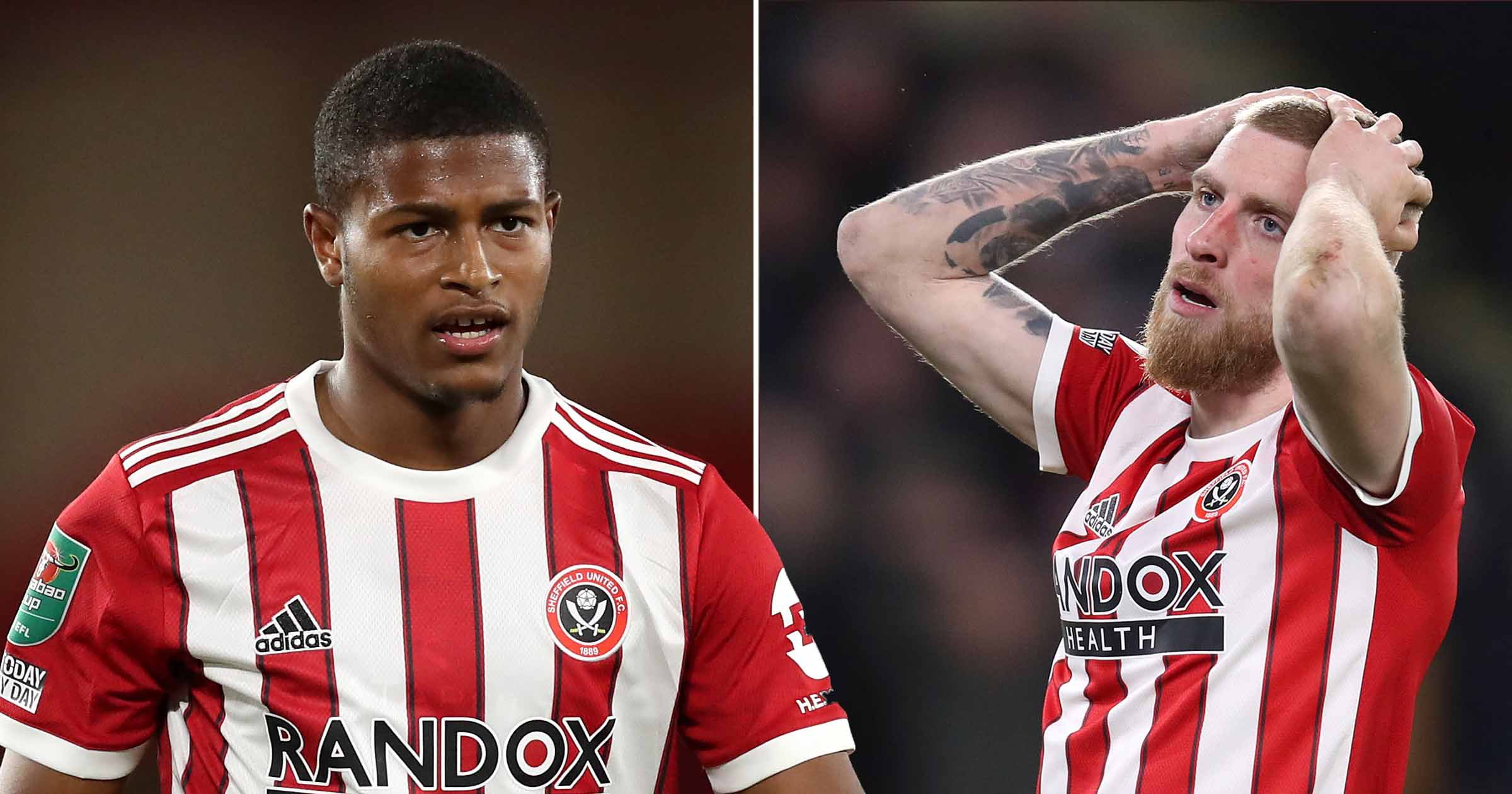 Sheffield United football players Rhian Brewster and Oli McBurnie have been charged over incidents at the end of the Championship play-off semi-final second leg against Nottingham Forest last month.

In a statement on the club’s website, Sheffield United FC said it was ‘disappointed’ to learn the strikers had been charged.

It continued: ‘Both players voluntarily engaged in interviews with Nottinghamshire Police in the aftermath of the fixture which saw their team-mate, Billy Sharp, the victim of assault in the chaos which followed the final whistle.’

Both players ‘strenuously deny’ the allegations, the club added.

It is not yet known what the players are accused of doing.

Thousands of fans spilled onto the pitch after Nottingham Forest won their semi-final tie in a dramatic penalty shootout last month.

Sheffield United said that they were concerned about such events and that football manager Paul Heckingbottom is ‘continuing discussions with key stakeholders in a bid to better protect players and staff in their place of work’.