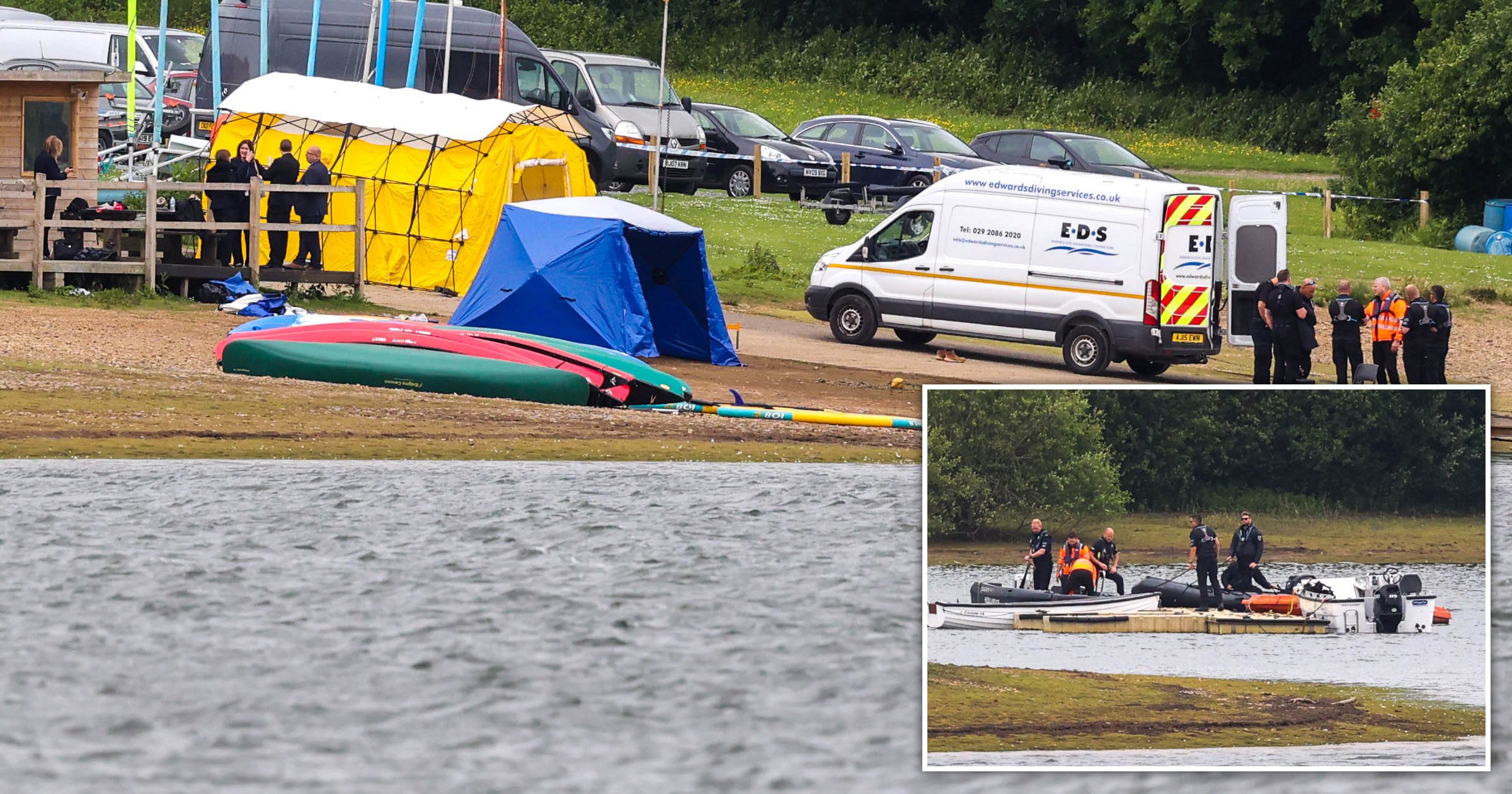 Two disabled people died and a third person remains seriously ill in hospital after their motor boat capsized in Devon.

The bodies of the two missing people were recovered from Roadford Lake near Okehampton yesterday, about 24 hours after the boat capsized.

The families of the two people reported missing have been informed and are being supported by specially-trained officers, Devon and Cornwall Police said.

Formal identification is yet to take place, they added.

The Marine Accident Investigation Branch (MAIB) declined to comment on reports the victims were in wheelchairs at the time, or if investigators would look to determine whether they were strapped into the boat and were wearing buoyancy aids.

A MAIB spokesperson said: ‘Our investigation is in its early stages and our current focus is on gathering as much evidence as possible.

‘This will include everything from the events on the day through to the boat’s design and construction.

‘We are carrying out a safety investigation that will seek to establish the circumstances and causes of the accident and identify ways of preventing a similar accident occurring in the future.’

They said ‘all lines of enquiry’ were being examined in the investigation with considerations over whether ‘any urgent safety information needs to be issued to the industry and operators’ a priority.

‘It is too early in the investigation to say anything more about this, but we can reassure everyone that if we do identify the need for urgent safety messages, these will be issued without delay,’ they added.

The alarm was raised when the boat capsized at about 1.30pm on Wednesday, with six people on board.

Two people were taken to Derriford Hospital in Plymouth – one of whom remains in a critical condition, while the other was discharged.

The other two were pulled from the water and checked by paramedics before being discharged at the scene.

Everyone on board the boat are believed to have been local to Devon, investigators said.