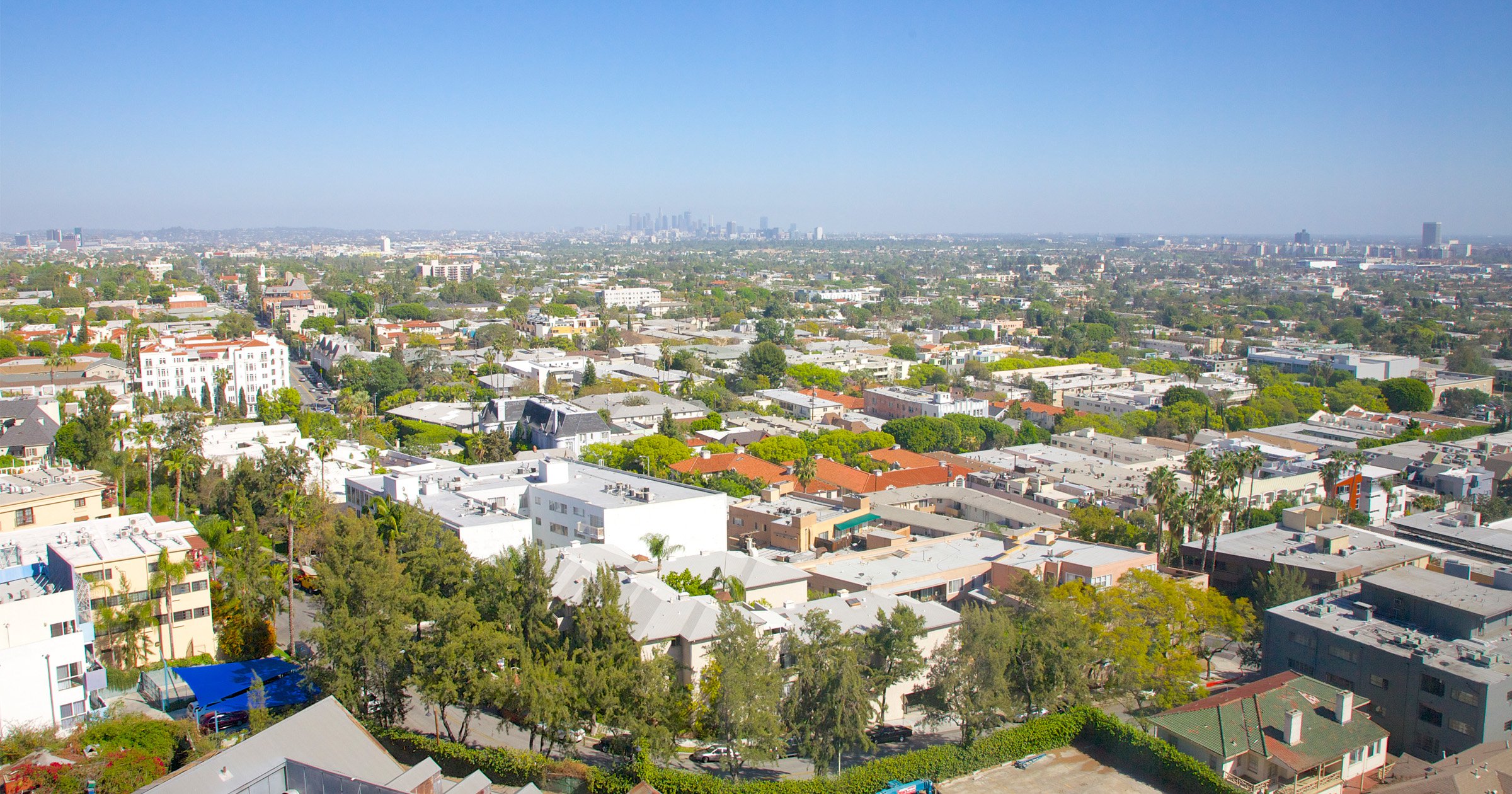 Hollywood was rocked this morning after two earthquakes rippled across California in just a minute.

Celebrities and residents said they felt the ground move beneath their feet at around 10am (GMT).

The first tremor has been measured at around a 4.2 magnitude, according to United States Geological Survey.

Just a few minutes later a second ‘big jolt’ was felt by those in the US.

The second one was measured at 3.5 magnitude, it was reported.

The epicenter is believed to be around 45km from Los Angeles.

Americans have taken to social media to say that felt the impact of the quake.

One said: ‘Did you feel that! I am West Hollywood and it shook the apartment.’

A tsunami warning hasn’t been issued following the earthquake.

The quake was ‘too small’ to trigger alerts to local cellphones, the USGS said on Twitter.

‘We know some of you felt shaking and we hope you took a protective action like Drop, Cover, and Hold On,’ officials said.

Josh Gad and Chance The Rapper were among the celebrities woken up by the powerful earthquake.

At least two people were killed and several were left injured.

It left thousands of Americans in cities such as Chico and Ferndale without power.

It came almost a year after a 6.2 magnitude quake rocked the coast of Cape Mendocino.

No injuries were recorded, according to reports at the time.

Officials say that the quake was 12 miles east of San Jose on the Calaveras Fault, KABC reported.

‘Yep we felt that earthquake here at the office in Monterey,’ the National Weather Service Bay Area tweeted.