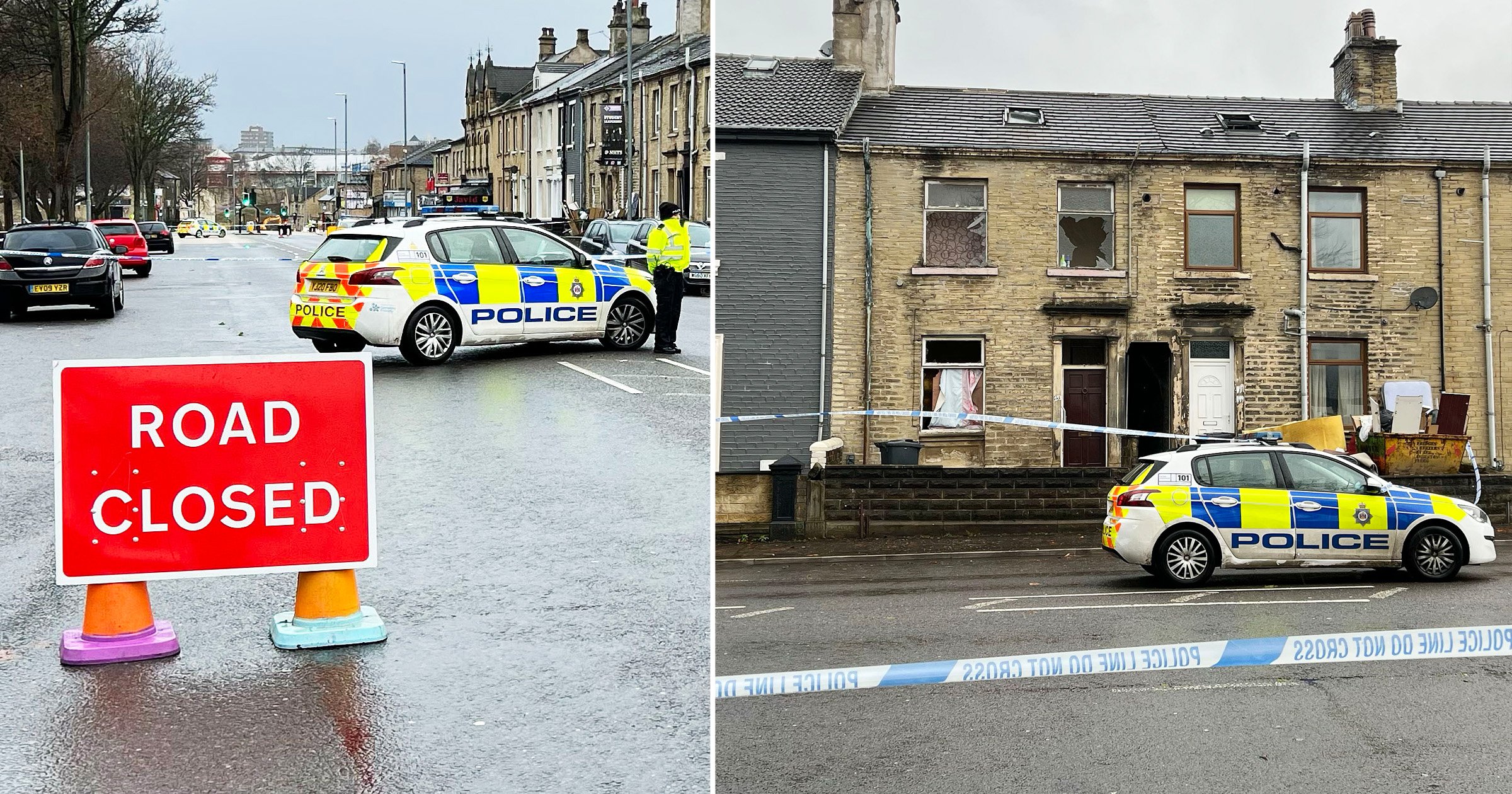 An ‘explosion’ rocked homes in Huddersfield last night, less than 24 hours after another house blast forced residents to be evacuated.

Emergency services have been called to two similar incidents in the town for the last two nights.

The first bang happened on Bradford Road at around 2am on Wednesday, causing damage to the property and forcing neighbors to be temporarily rehoused.

Police said said the second ‘blast’ is being treated as arson, but the cause of the first blast is not yet clear.

A resident who lives near the Dearne Fold home described how he saw a ’20ft plume of smoke’ above the house after hearing an explosion.

He said he ‘stuck his head out the window’ and saw a commotion between a man and woman.

Fire service sent three crews to battle the blaze, and there are no reports of injuries,