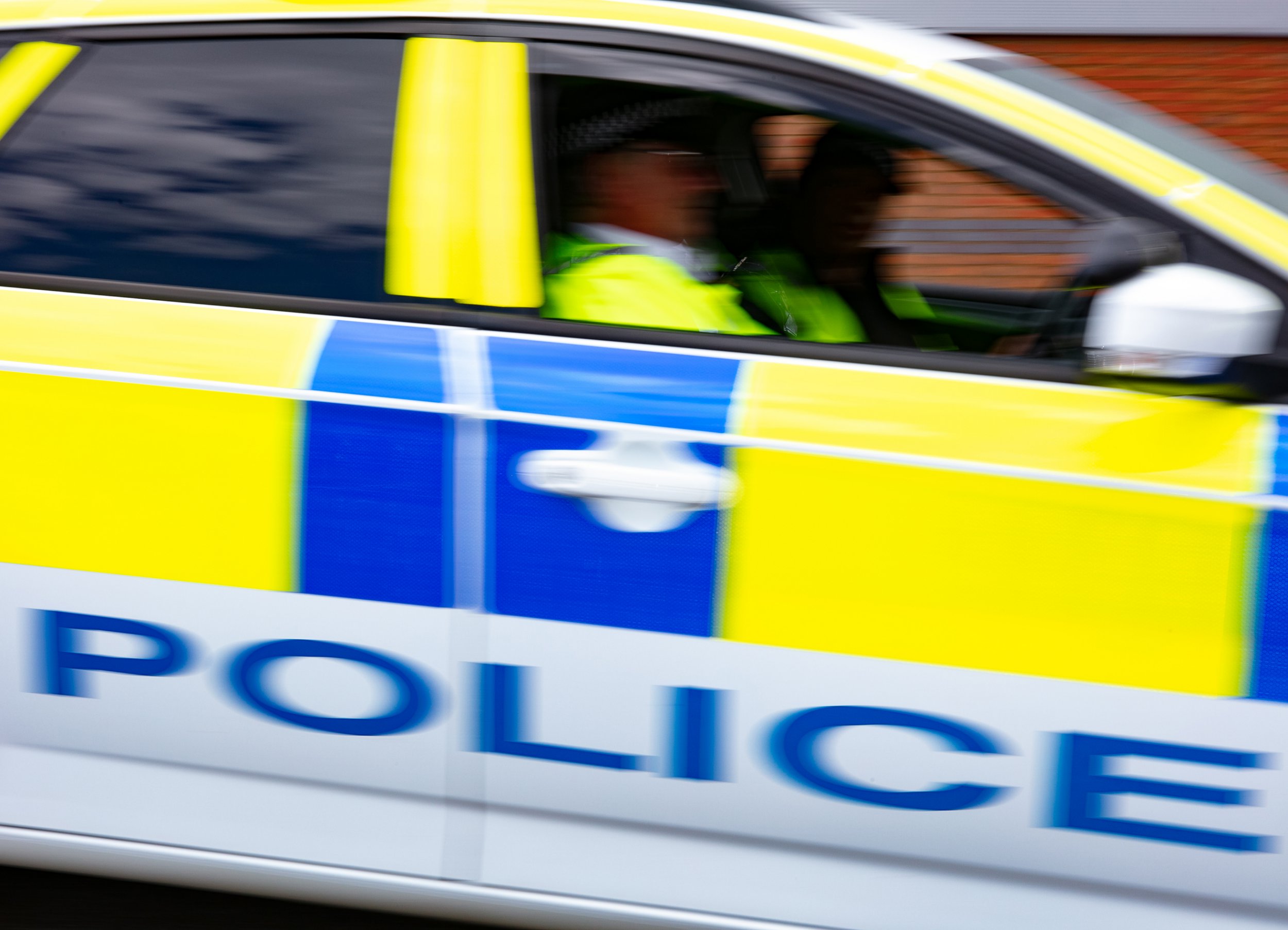 Two men have been arrested on suspicion of the rape, false imprisonment and kidnap of a teenage boy in Cumbria.

The pair, aged 31 and 36, have been released on bail as the investigation continue.

The boy, who is under 16, is said to have been attacked in the area of Coombs Wood in Armathwaite, Cumbria, on October 9.

Cumbria Constabulary said he was being supported by specialist officers.

The force is appealing for information and has urged anyone who was in the area between 11am and 3.30pm to speak with them.

Detectives are seeking to identify a dark-coloured Ford Fiesta, made in the mid-2000s.

It is believed there were two occupants of the vehicle, a black man and a white man, both believed to be aged between 20 and 30.

Senior investigating officer, Detective Chief Inspector John Graham-Cumming, said: ‘This is a complex investigation that is being managed by a specialist team of dedicated detectives.

‘The investigation has been fast paced and a vast number of lines of enquiry have been conducted, including the recent arrests.

‘We appreciate the impact the investigation has had on the victim, their family and the local community. We would like to thank them for their ongoing support as our enquiries continue.

‘The community will have noticed an increased policing presence in the area due to the progression of the investigation and providing reassurance.

‘Our detectives and officers are progressing this investigation. There is no perceived threat to the wider public.

‘We thank everyone who has contacted us to date with information to support our enquiries. We continuing to appeal for witnesses and information as our enquiries continue to understand the full circumstances of the incident.’